Watch The Moving Tribute To George Michael At The BRITs 2017

His former WHAM! bandmates gave a beautiful introduction to a musical tribute from Coldplay's Chris Martin.

The BRIT Awards 2017 was packed with fantastic performances from artists like Little Mix, Emeli Sande, Katy Perry and Ed Sheeran.

But none came close to moving viewers like the epic tribute to the late George Michael, who passed away on 25th December 2016.

The tribute began with a eulogy by his former Wham! bandmates Andrew Ridgeley, Pepsi and Shirlie. 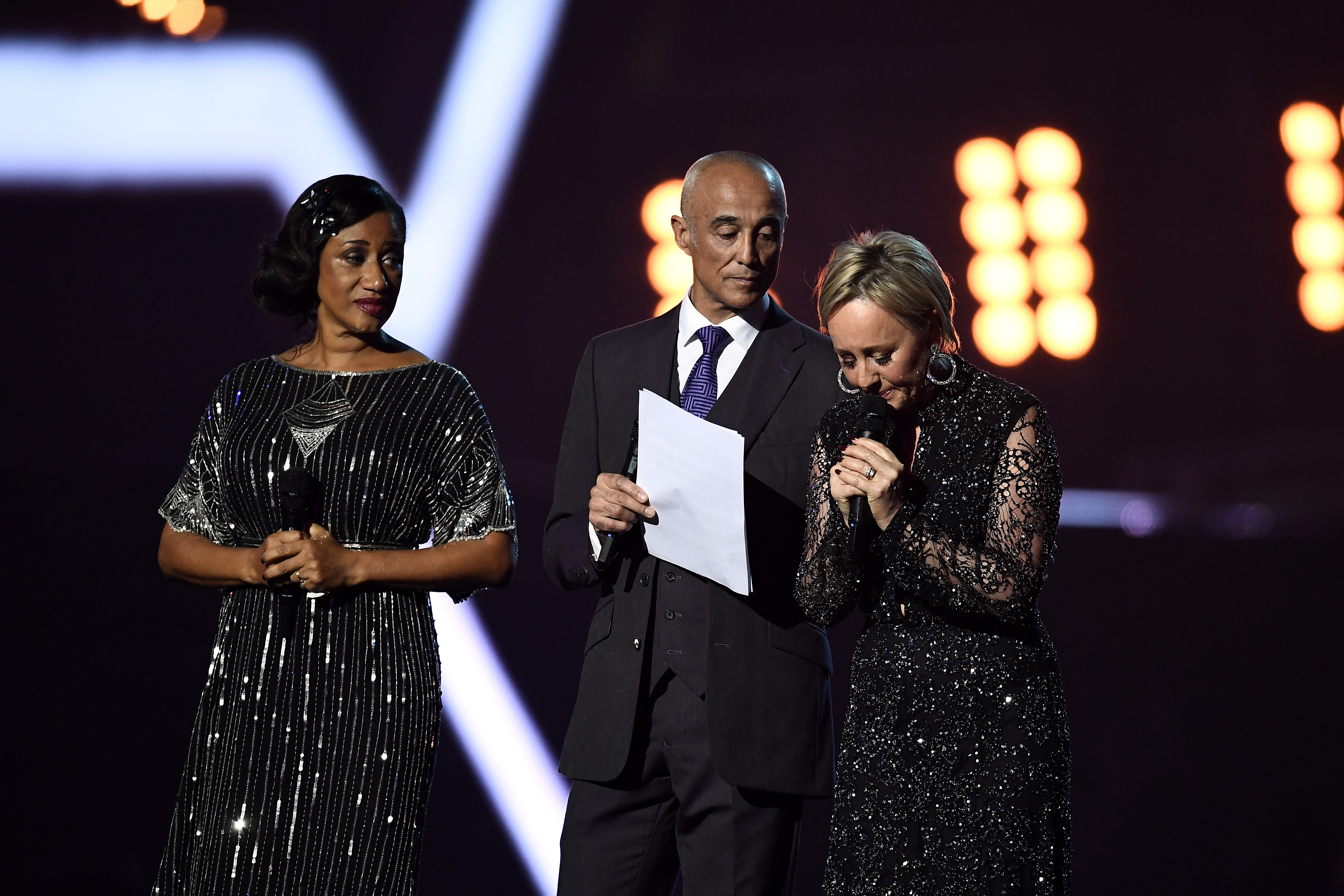 "On Christmas Day 2016, the greatest singer songwriter of his generation, an icon of his era, George Michael, was lost," Andrew said.

"A supernova in the shining stars had been extinguished and it felt like the sky had fallen in."

Pepsi spoke of the time when she first joined the band explaining how, "there was so much laughter fun, and kindness. They were truly wonderful times and I will always cherish them."

Then Chris Martin was introduced and he sang George's song, 'A Different Corner' with footage of the late singer in the background, until the video showed George singing the same song, and the pair duetted.