Is This Billy Murray Or Tom Hanks? People Are Freaking Out.

There IS a correct answer.

A woman who was holding her crying baby was left rather baffled when a celebrity came along and began to mimic her bawling child.

A photo opportunity was born and as the picture entered the world wide web, people got confused.

Was it Tom Hanks or Billy Murray? No-one was certain.

And no-one had ever even thought the pair looked alike. 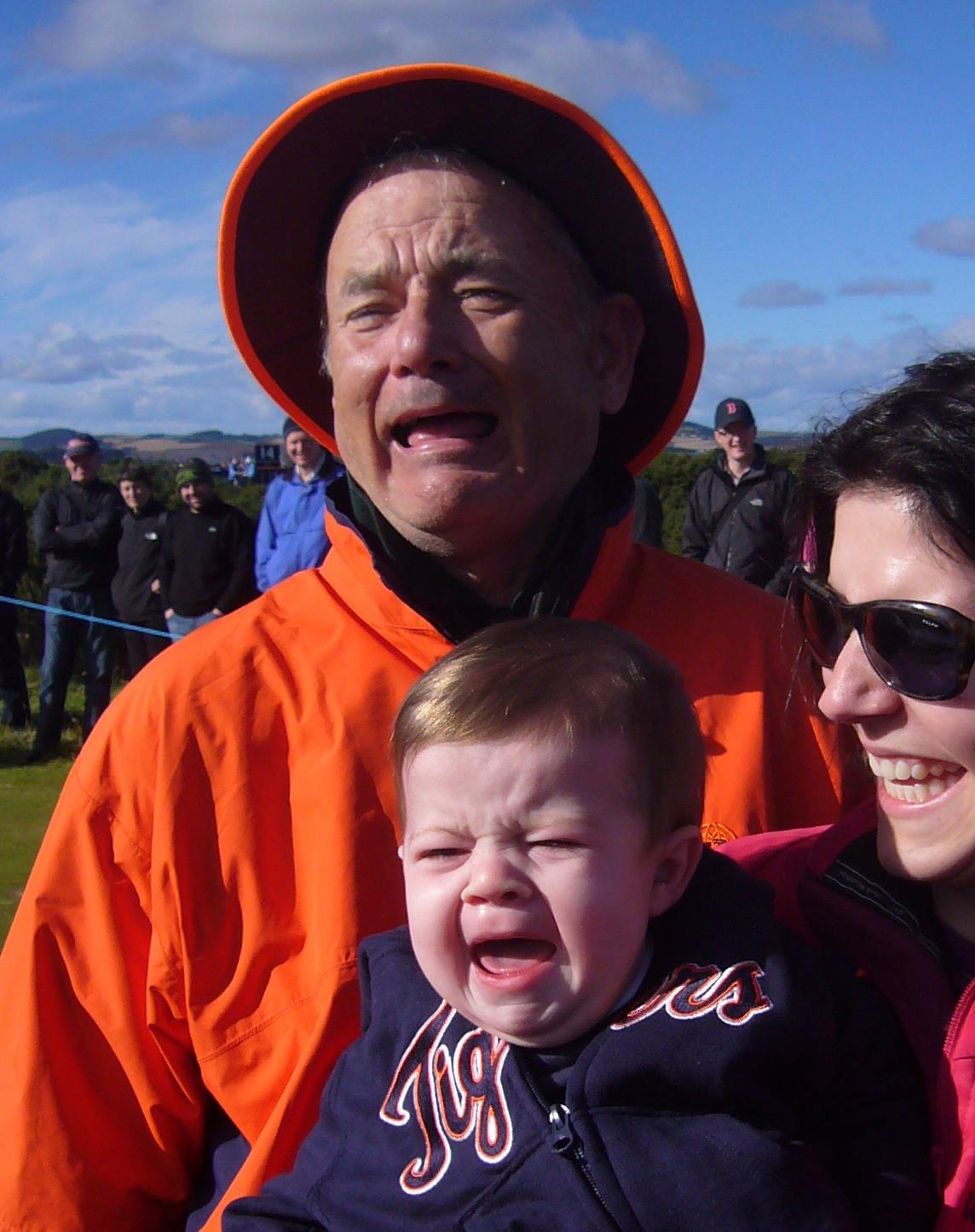 The picture, taken at St. Andrews golf course in Scotland, was posted to the Facebook group, Reasons My Son Is Crying back in 2013 and confusion ensued.

Eventually the mum in question, Laura Di Michele-Ross stopped the speculating by confirming it was in fact, Billy Murray.

"My son took one look at him and started bawling," Laura explained.

So there you have it, Bill Murray and Tom Hanks look very similar. Who knew?! 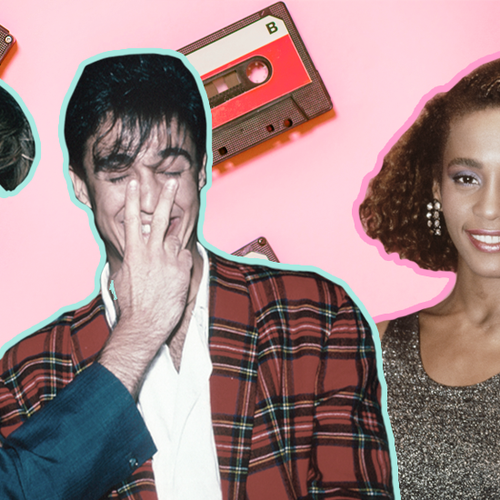 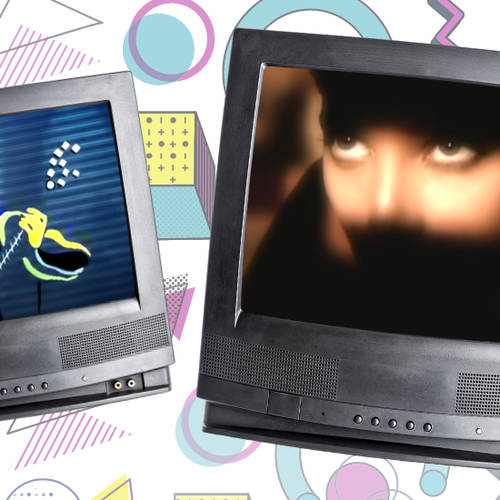 QUIZ: Can you recognise these '90s music videos just from one image?

QUIZ: Can you guess the number one hits from the emoji clues?