Can You Match The Charity Single And The Year It Was Released?

There have been many charity singles released throughout the decades, but do you know what year the biggest ones were released?

Are you able to pair the charity single to the year that it came out? Give it a go here:

QUIZ: How well do you know the Bee Gees' song lyrics?

QUIZ: Can you name 4/10 of these obscure animals? 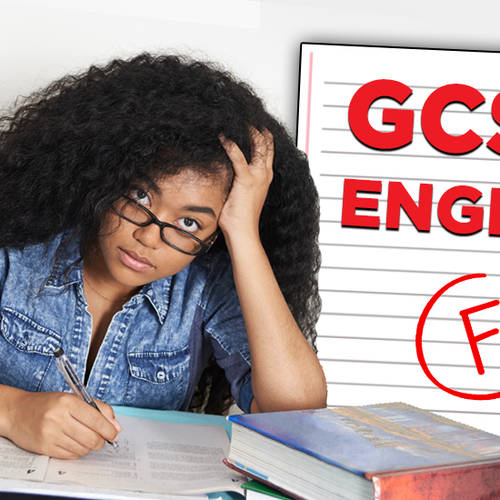 QUIZ: Spot the cakes and treats in these close-up pictures 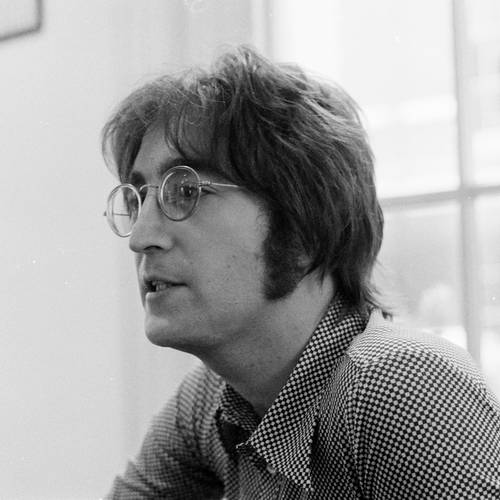 QUIZ: How much of a John Lennon fan are you?