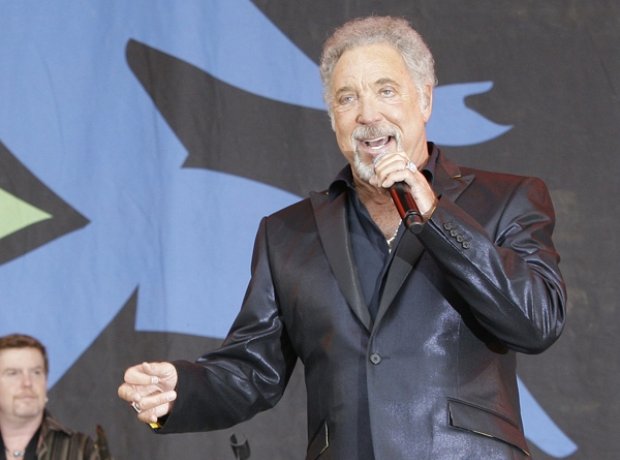 Before being recorded by Tom Jones, this song was first offered to Sandie Shaw. Jones recorded what was intended to be a demo for Shaw, but when she heard it she was so impressed with the version that she declined the song and recommended that Jones release it himself!