This image appears in the gallery:
Two Minute Weekend Music Quiz – 16 May 2014 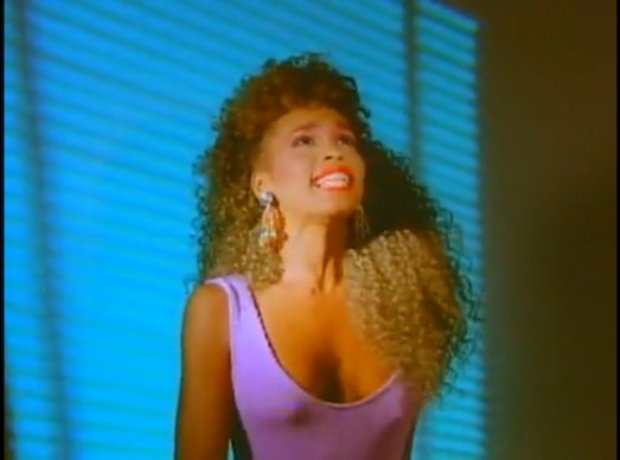 Released in 1987, the song went on to win the Grammy Award for Best Female Pop Vocal Performance. It topped the charts in 13 countries including the UK. Widely, when it was first released, it actually received mixed reviews – but it’s now considered one of the best hits of the ‘80s.