In the latest episode of The Harry Redknapp Show podcast, Sir Rod Stewart joins the football legend to discuss their mutual love of the beautiful game and beyond.

Rod Stewart reveals how his Celtic obsession stems from a chance encounter with legendary manager Jock Stein, and he also details the crazy lengths he would go to in order to watch his beloved team, even while on tour.

Rod asks Harry why he didn’t get the England job, and they reminisce over how football has changed over time, with Rod once having to hold the TV arial in the air in order to watch the cup final.

He also tells the listeners the full story behind his hilarious Scottish League Cup draw appearance, which was recently parodied by Peter Crouch.

Use the links above to listen and subscribe to the podcast now.

The Harry Redknapp Show is a brand new podcast series hosted by the man himself. In each episode Harry and his close friend Dodge (The Eventful Entrepreneur) are joined by a host of famous faces to discuss football, fame and everything in between.

After a difficult 2020, Harry and his guests hope to put a smile back on the faces of a nation with some incredible stories and hilarious tales.

The fantastic line up in Season One includes Sir Rod Stewart, Frank Lampard, Romesh Ranganathan and Mo Gilligan, and the series kicks off on Tuesday 12 January when Harry and Dodge are joined by Piers Morgan.

Piers shares a whole host of outrageous stories including what he said to Usain Bolt and Didier Drogba during half time at Soccer Aid, the real reason he supports Arsenal, and how Aussie Bowler Brett Lee once broke two of his ribs!

Speaking about his podcast series Harry Redknapp said: "It's a real honour to chat to some amazing people from the world of sport and entertainment. Listeners will be in for a real treat and a right laugh with the line-up so make sure you tune in." 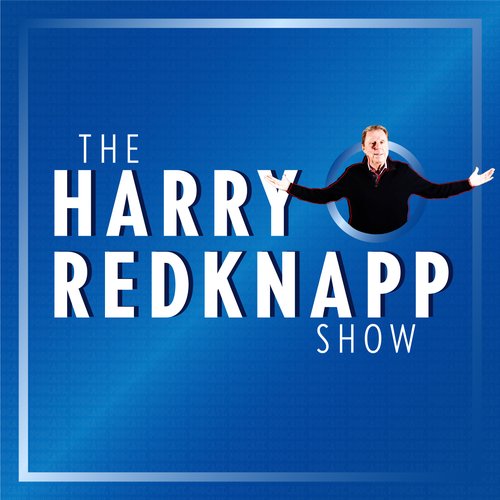 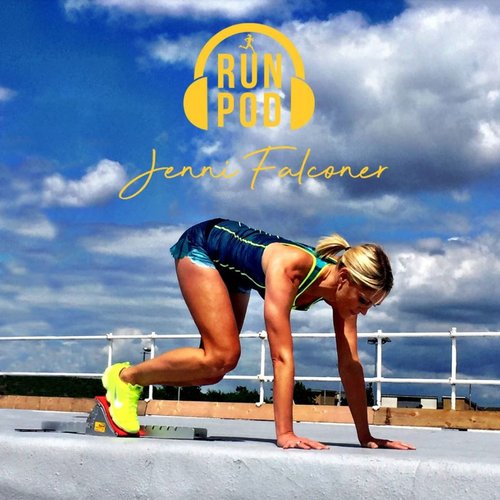 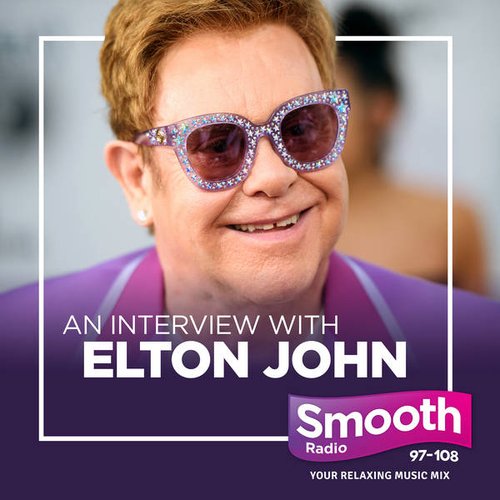 Smooth: An Interview with Elton John 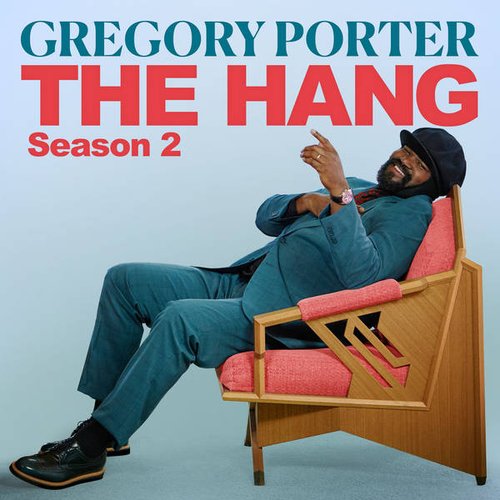 The Hang with Gregory Porter 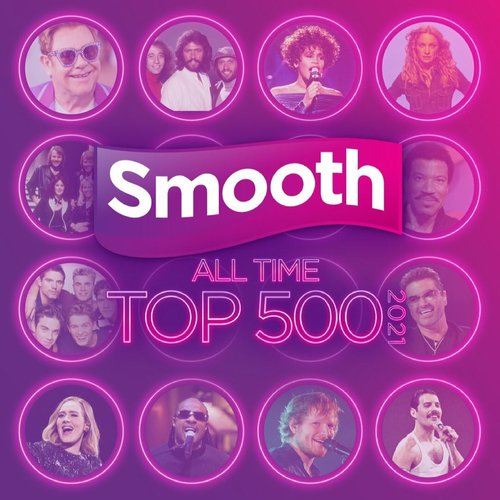 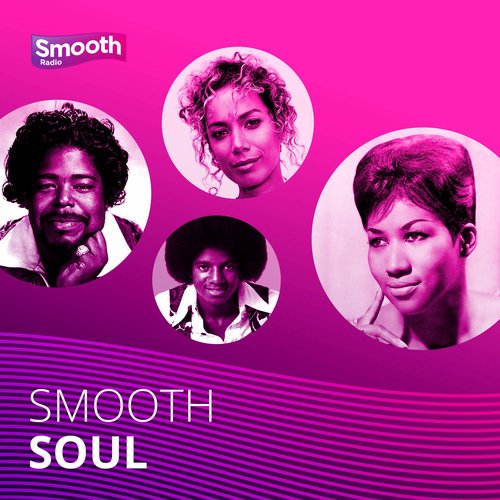 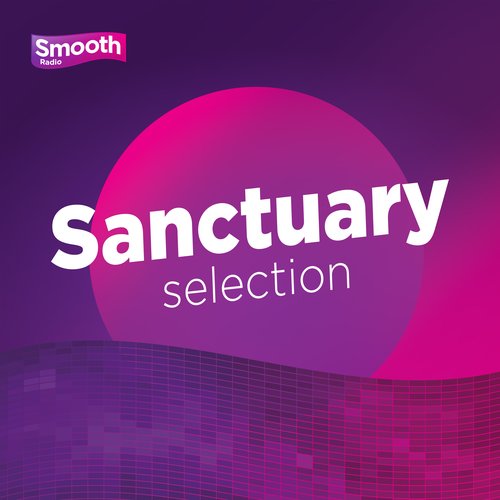 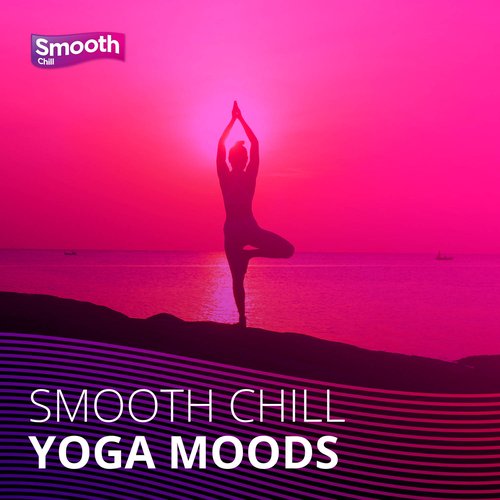