You're the Man will be released to mark what would have been the soul icon's 80th birthday.

You’re The Man features all Gaye’s solo and non-soundtrack recordings from 1972.

While the title track was previously released, Gaye eventually axed the rest of the project, saying that his political views ran in direct opposition to those of then-Motown chief Berry Gordy.

Motown will now release the full album on March 29, just four days before what would have been Gaye’s 80th birthday.

Before this, a brand new song 'My Last Chance' has been unveiled, which you can hear below via Spotify:

‘My Last Chance’ was later released by The Miracles on their 1973 album Renaissance under the title ‘I Love You Secretly’, but this is the original 1972 recording by Gaye.

The song also appeared as a 1990s remix for Motown, and eventually formed part of a best-of compilation for Gaye in 2001.

Meanwhile, a movie about the life of Marvin Gaye is said to be in the works. 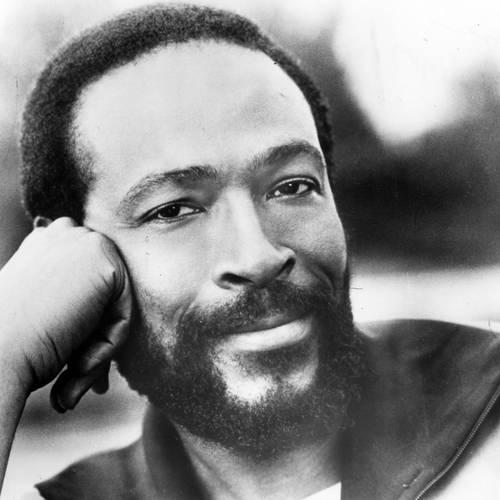 The Story of... 'Sexual Healing' by Marvin Gaye

Marvin Gaye's isolated vocals for 'What's Going On?' are incredible