A movie about Marvin Gaye is in the works

A movie about the life of soul legend Marvin Gaye is in development.

Rapper and businessman Dr Dre is currently working on a biopic of the Motown singer, who died in 1984 after being shot by his father.

Dr Dre, the founder of Beats Electronics and a former member of rap group NWA, also worked as a producer for the Oscar-nominated film Straight Outta Compton, which told NWA’s origin story.

According to Variety, Dr Dre has acquired the rights to Gaye’s music catalogue, including hits such as 'What’s Going On', 'Sexual Healing' and 'I Heard it Through the Grapevine'. It has also won the approval of the Gaye family estate.

It will not be the first time a movie about Gaye’s life has been in the works.. In 2016, Gaye's estate approved a mini TV series starring Jamie Foxx. 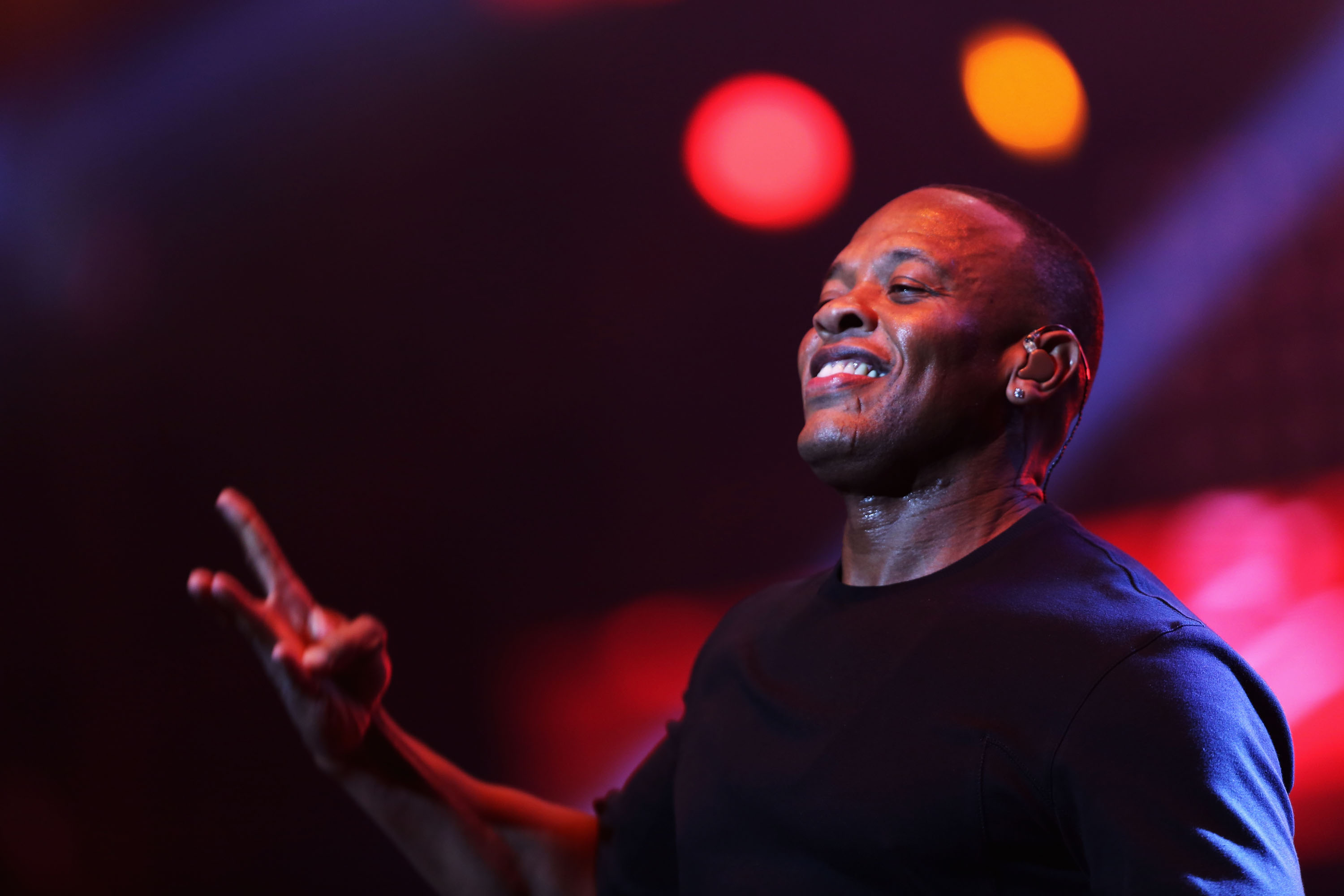 A documentary about Gaye’s life featuring never-before-seen footage, titled What’s Going On, was planned for a 2017 release but it has yet to come out.

“This project will be a powerful and definitive telling of Marvin Gaye’s life story,” said Gaye’s son, Marvin Gaye III, about the Foxx series at the time.

While it has yet to be revealed what happened to the TV series, Dr Dre plans to move ahead with the film.