He's recorded so many amazing songs throughout his career, from 'Just the Way You Are' to 'We Didn't Start the Fire'.

But it suddenly occurred to us that, while he's still a prolific live performer, when was the last time Billy Joel released a new album?

His peers like Elton John, Lionel Richie and Rod Stewart have continued to release new material over the last couple of decades, but what about Billy.

The 10 greatest Billy Joel songs ever

His last album was 2001's Fantasies and Delusions, which was actually a somewhat experimental classical LP. His last 'normal' album was 1993's River of Dreams.

OK, but surely he's released a few songs since then? Only a couple.

In 2007, he released 'All My Life' online, which was a tribute to the second anniversary of his and wife Katie Lee's marriage. The same year, he released 'Christmas in Fallujah' with singer Cass Dillon. But nothing else since then.

So what's happened? The simple fact is, that Billy felt he had done it all.

Speaking to the New Yorker in 2014, he said: “Some people think it’s because I’m lazy or I’m just being contrary.

"I’ve seen artists on that treadmill, putting out albums year after year, and the albums get worse and worse, less and less interesting, and it’s, like, 'Maybe you should stop.

He added that recording a new album would be one big faff: "I’m not crazy about going into a recording studio and doing that kind of life again, or taking on another project where there’s other people involved - arrangers and orchestrators and conductors and producers.

"I don’t want to deal with it. You have to have a certain amount of ambition to want to do all that. And I look back at the guy who was the recording artist, this Billy Joel guy, and I think, Who the f*** was that guy? He was very ambitious, very driven, and I don’t feel like that anymore.”

Billy also explained that he didn't like the personal aspect of it all: “I had gone through this celebrity craziness with Christie [Brinkley], and the divorce.

"I felt like there was a proctoscope up my butt. Everybody interrogating, analyzing - everything I wrote was fraught with meanings - and I said, 'Wait a minute, I don’t want to rip myself open and let everyone see everything.' It was no longer comfortable. 'Enough! I gave you enough!'” 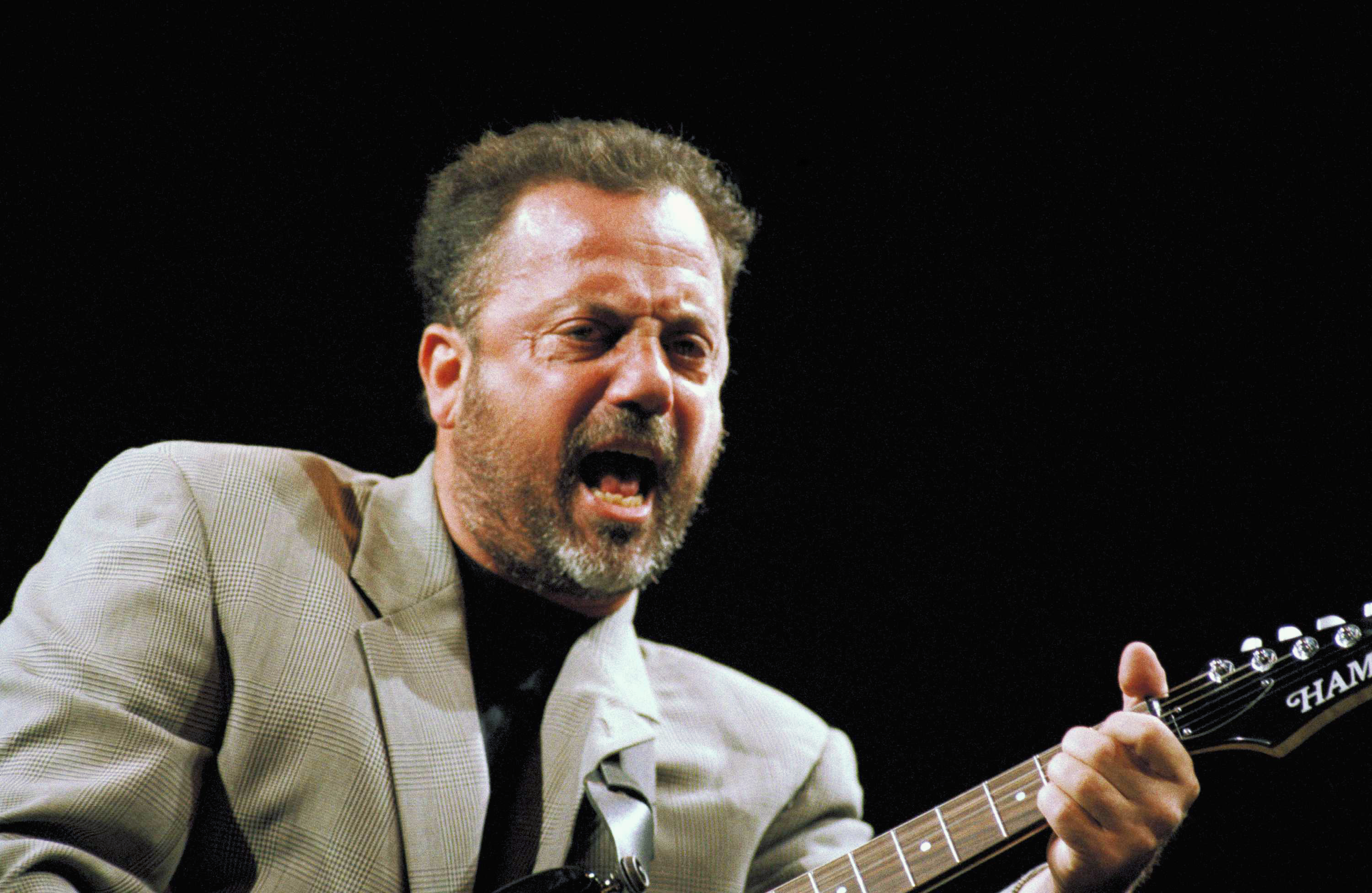 So there you have it!

Billy has basically found a way of keeping his legacy intact while still performing to millions of his fans every year. He doesn't want to become a has-been or an artist who is releasing sub-standard material.

He's on one big victory lap, and he's deserved one.

Having said that, we'd still love it if Billy has been secretly working on an album all this time, right? 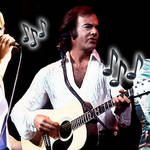 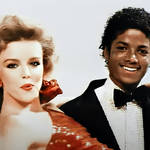 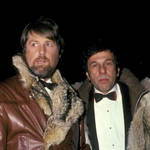 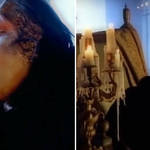