Grange Hill cast: Where are they now 40 years later?

Would you believe it, it's been over 40 years since Grange Hill first opened its doors.

We've caught up with some of the most iconic characters from yesteryear, to see what they've been up to since graduation... 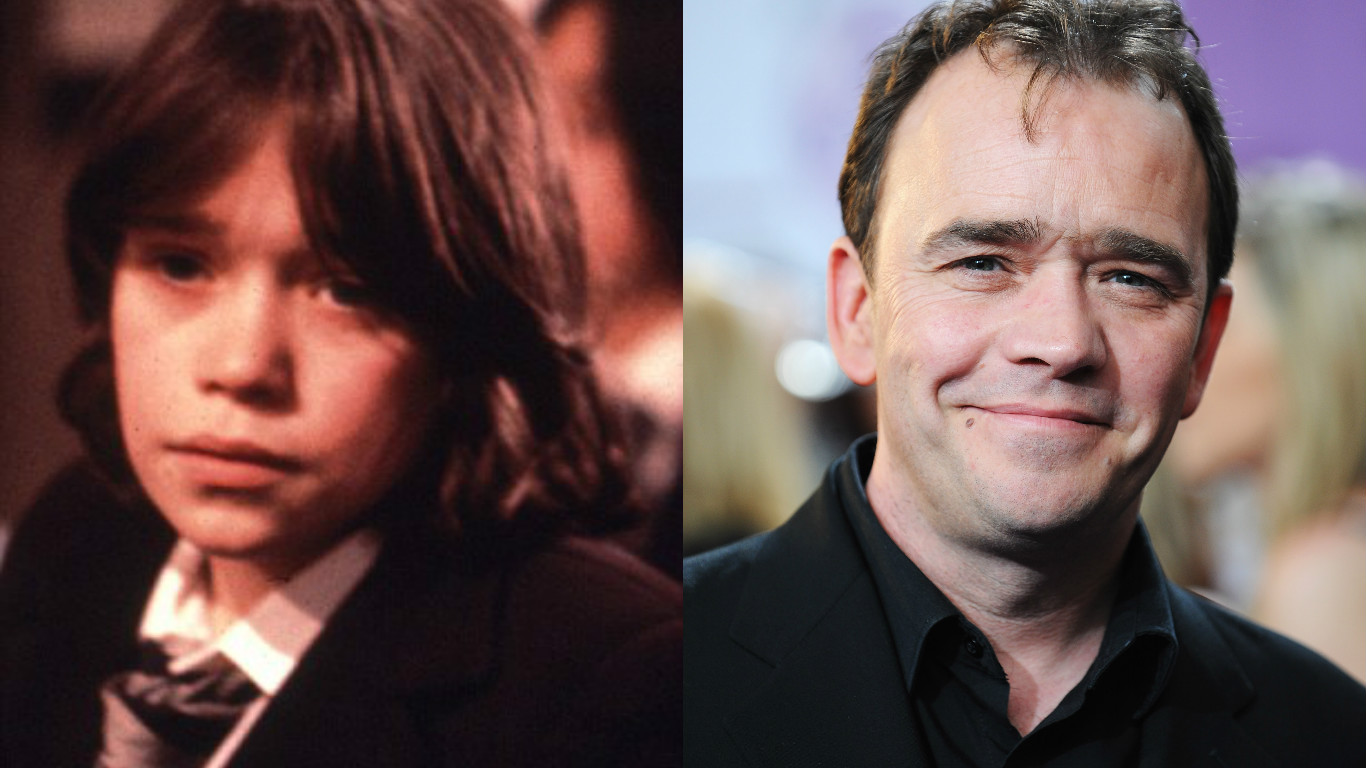 Tucker Jenkins was THE Grange Hill hero, and Todd was given his own spin-off called Tucker's Luck for three years in the early 1980s.

In 1990, he joined EastEnders as Mark Fowler, and stayed for 13 years. He later starred as a regular in The Bill, and gave us the most hilarious Dancing on Ice moment ever. 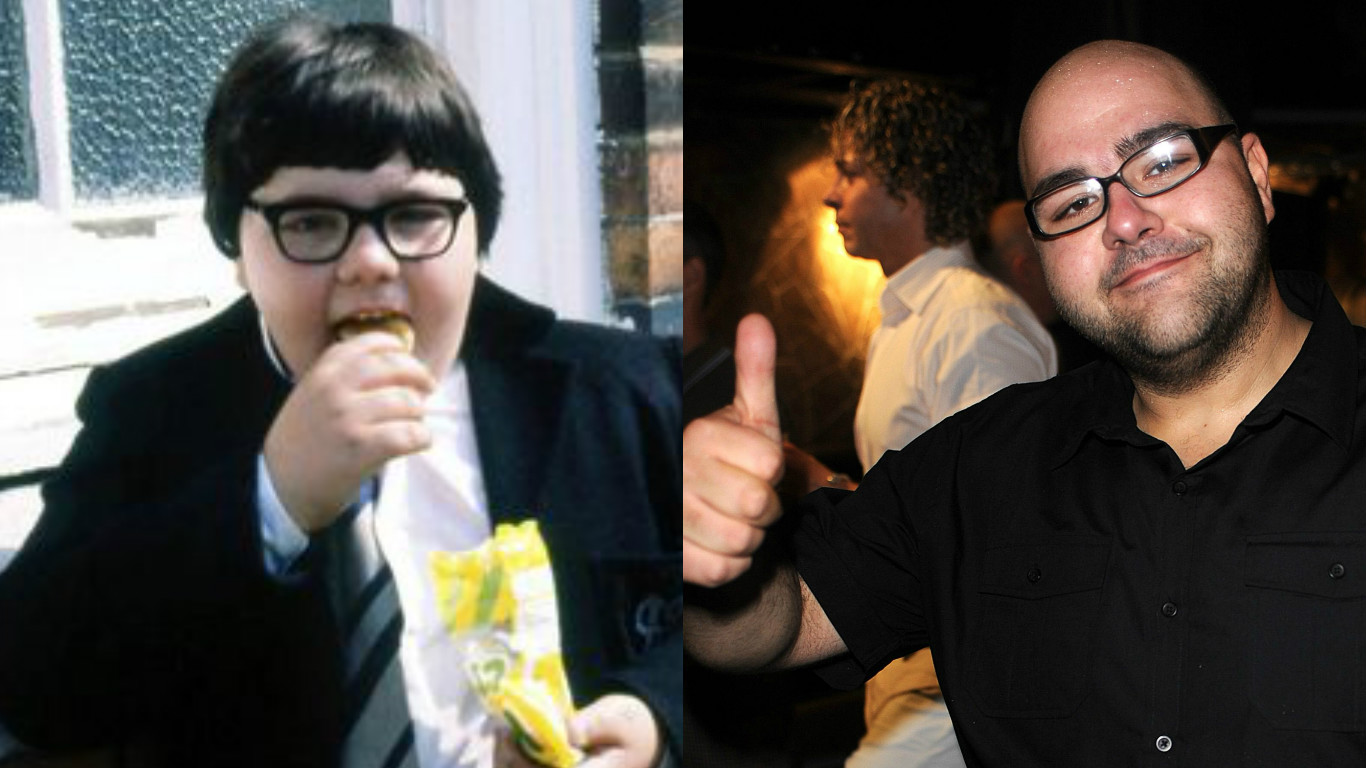 Erkan appeared as Roland Branning for six years, and turned the once bullied youth into one of the show's most famous and inspirational characters.

Since then, he appeared in Lenny Henry's 1990s sitcom Chef among other projects. He has popped up in the likes of Soccer AM and Celebrity Juice and in recent times has conducted interviews for entertainment site ME1TV. 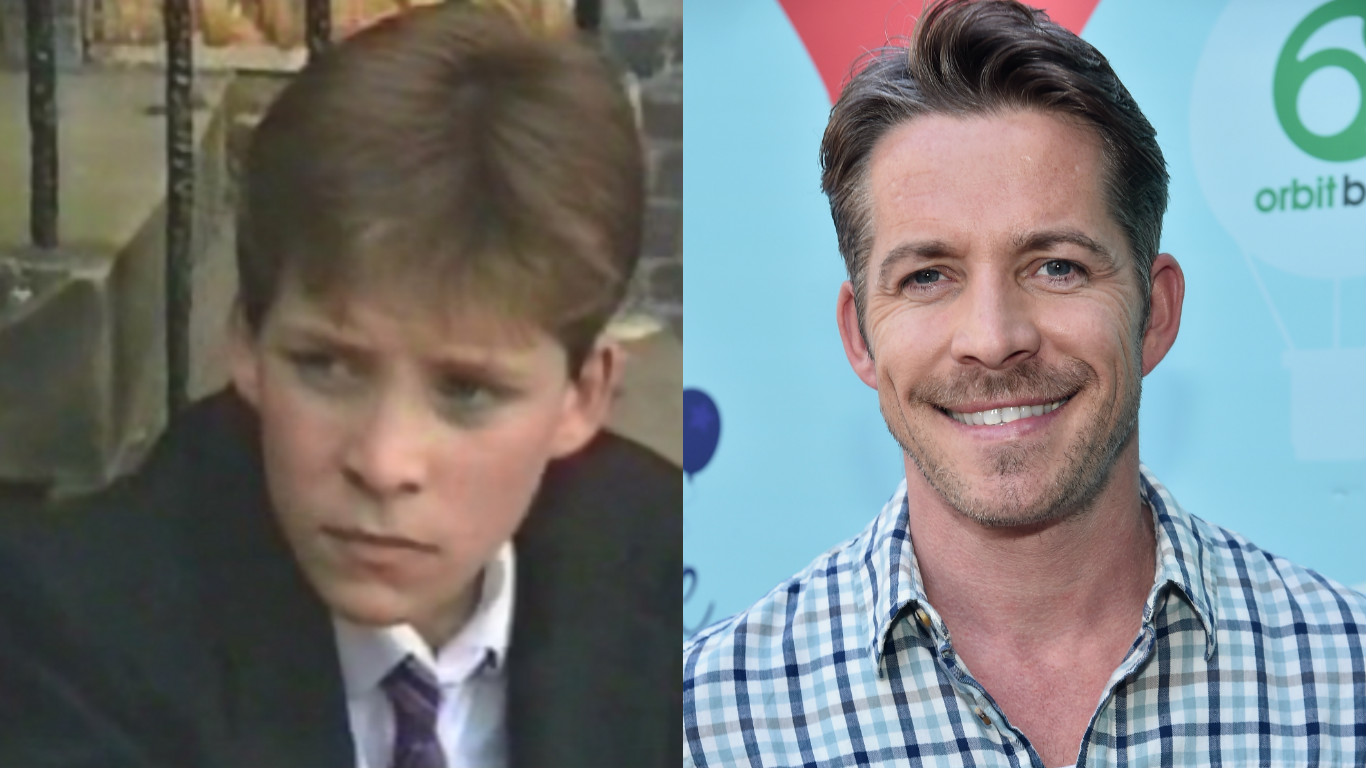 Sean appeared as Terence 'Tegs' Ratcliffe from 1988 and 1992, and he later joined both The Bill and EastEnders (the usual soap route!).

After a short music career, Sean travelled to the States and has sustained a successful TV career. He has appeared in the likes of Criminal Minds, CSI: NY and most recently Once Upon a Time as Robin Hood. 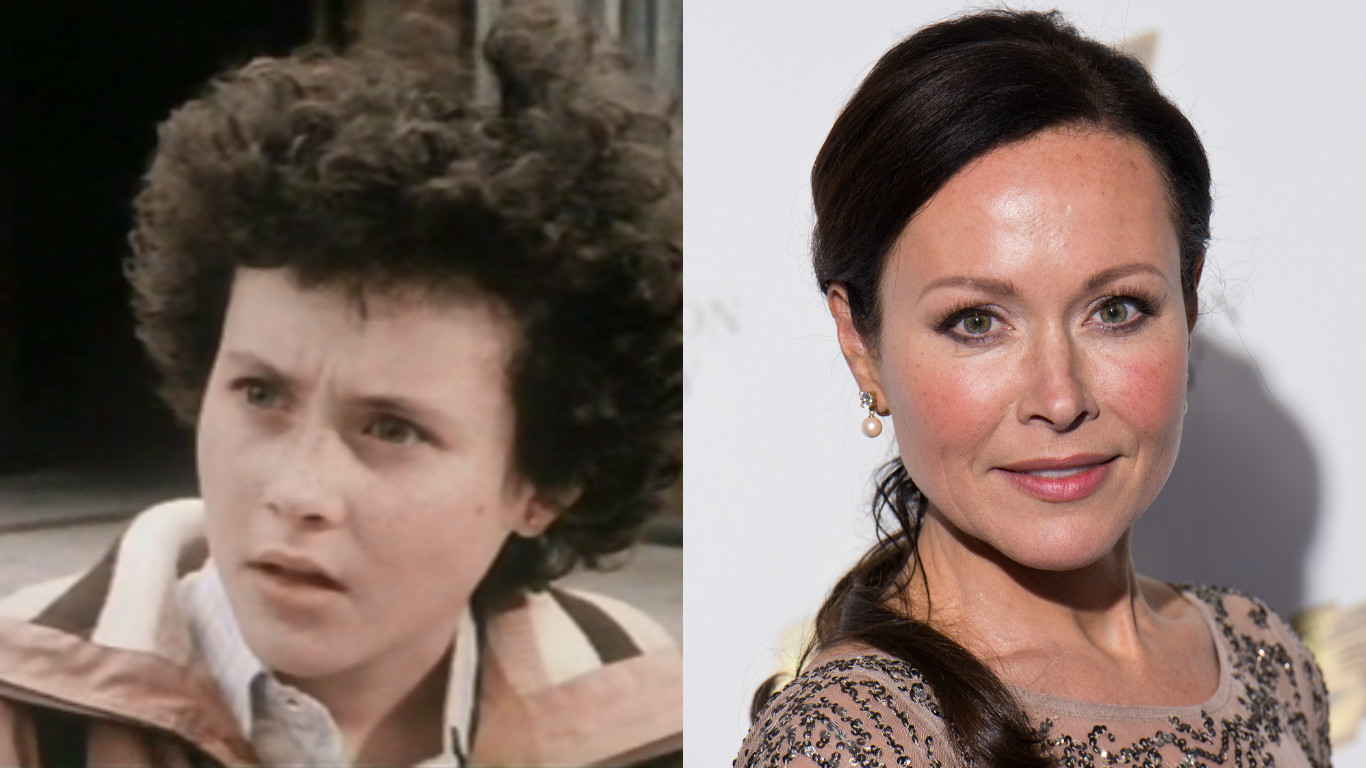 Amanda made her debut in the third series of Grange Hill, and she has since gone on to star in a number of UK soaps and dramas over the years.

Most famously, she has had a regular role as Connie in Holby City since 2004, and has also frequently appeared in sister show Casualty. 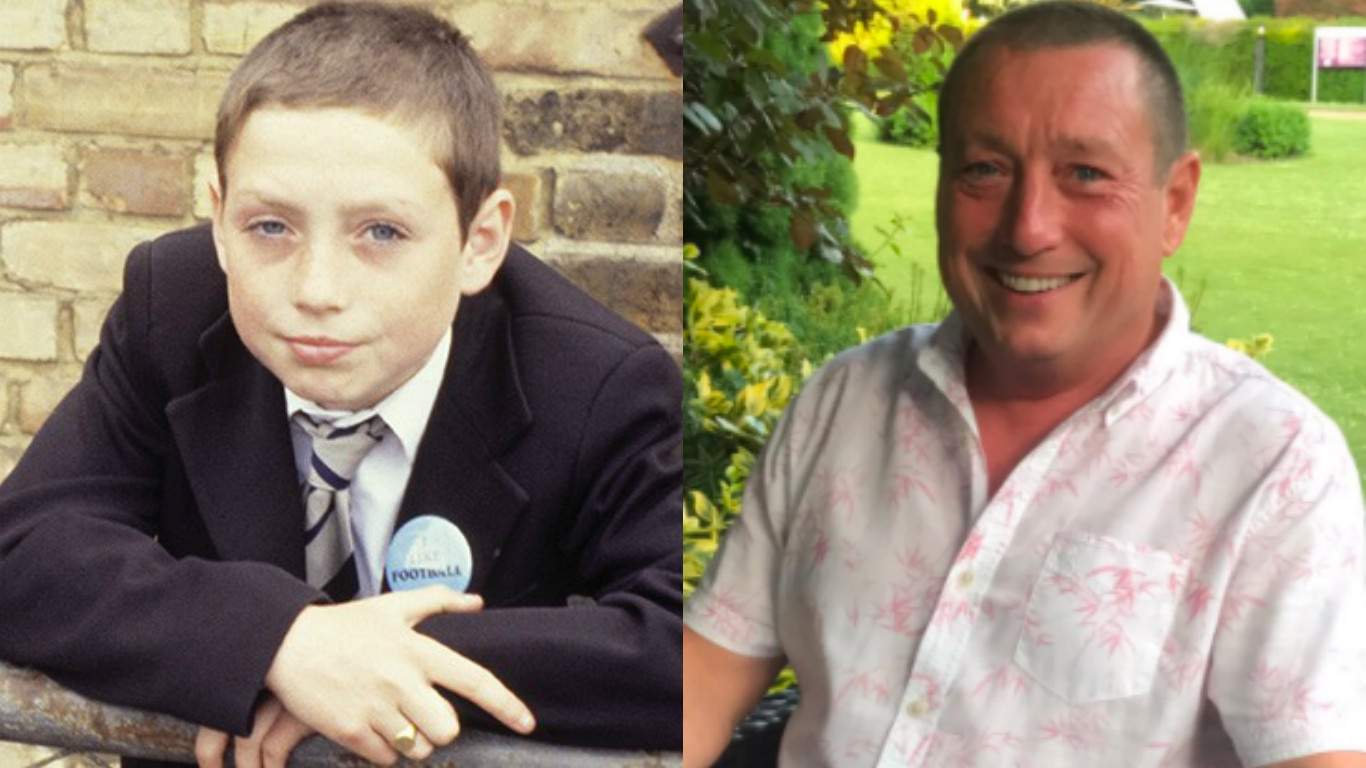 Aside from maybe Tucker, if you were going to remember one Grange Hill character, it's probably poor Zammo and his heartbreaking drugs storyline.

After six years, Lee left the show and had one-off appearances in programmes such as The Bill and Birds of a Feather. He now runs a key-cutting business in Surrey. 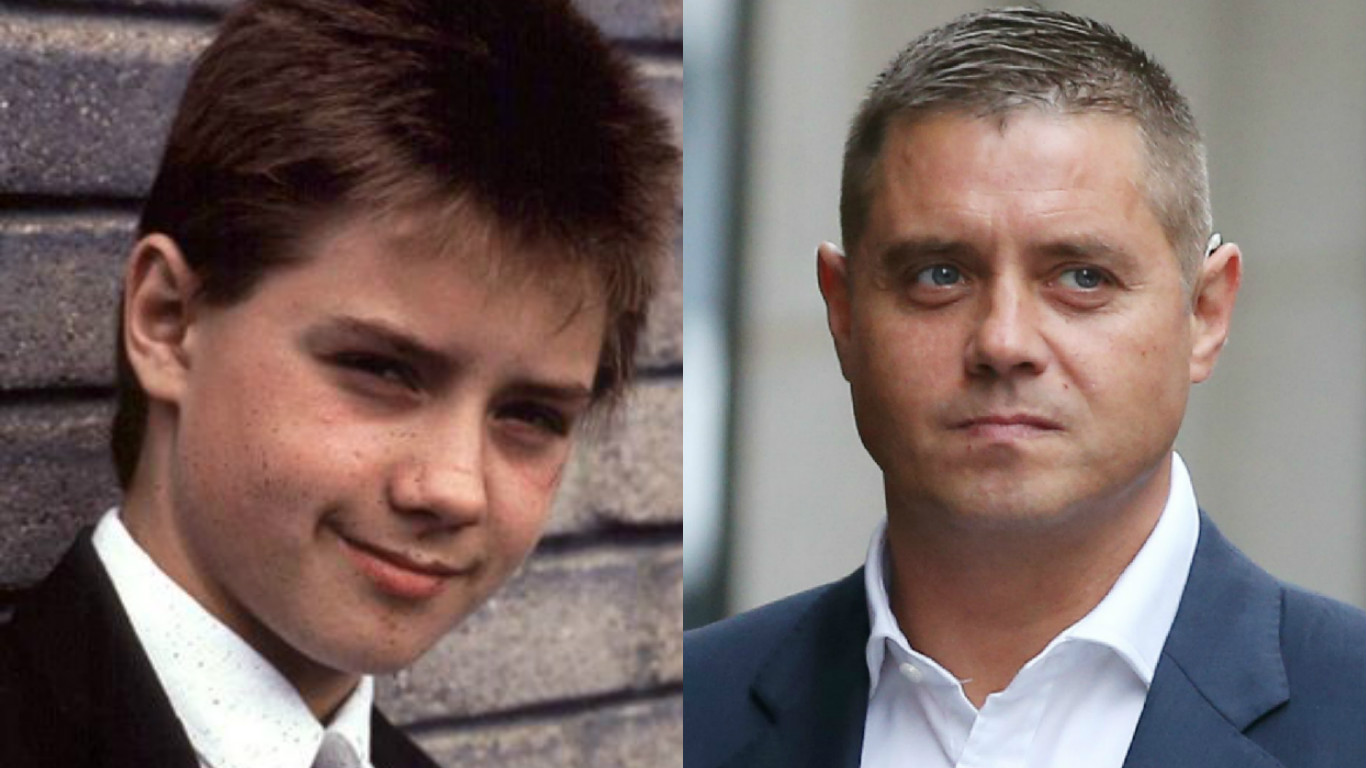 John played Robbie Wright from 1985 to 1991, and two years later he joined the cast of ITV's hit drama London's Burning, which also provided him a brief pop career.

However, he was written out of the show after falling victim to News of the World undercover reporter Mazher Mahmood, who caught John in a drugs sting. In 2014, he took part in a Panorama exposé on Mahmood's methods. 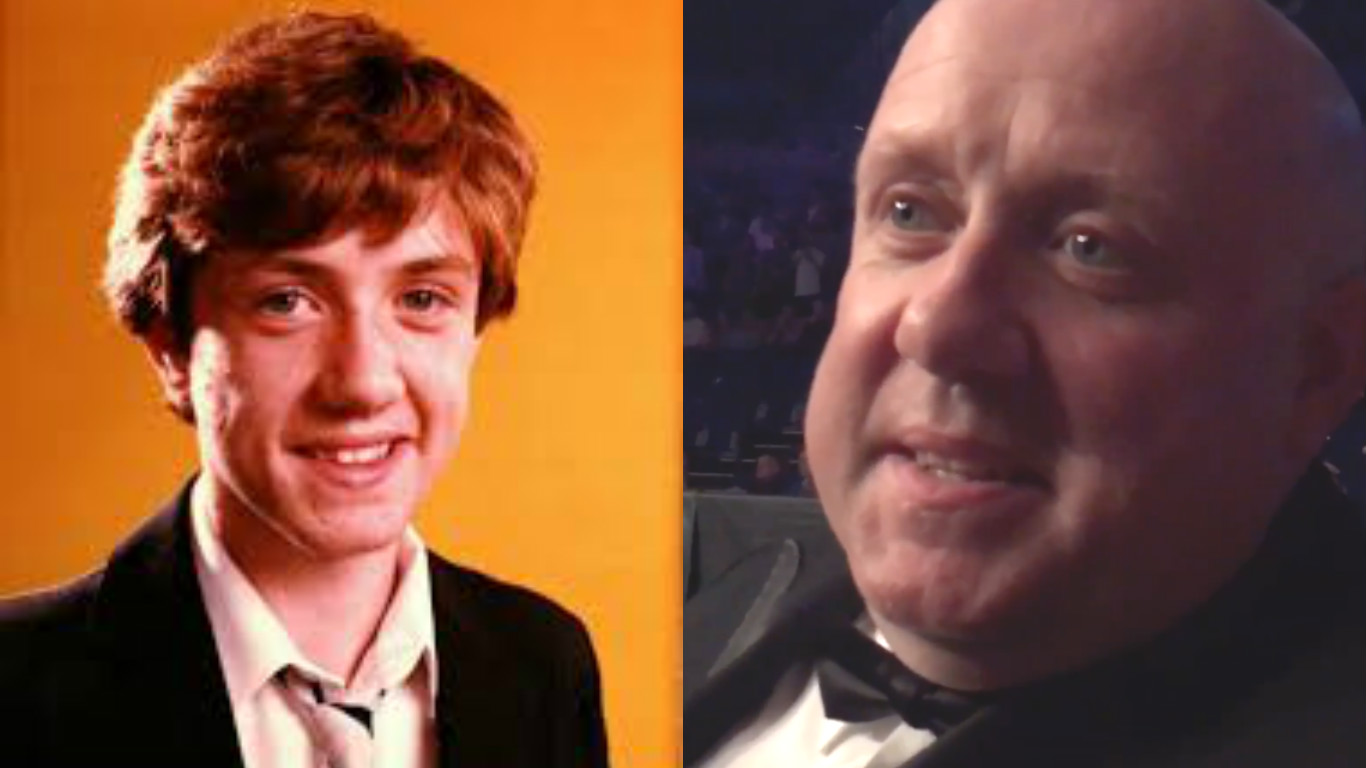 Mark played Christopher 'Stewpot' Stewart from 1981 to 1985. He also followed the soaps path by appearing in The Bill and EastEnders.

He also had roles in Only Fools & Horses, Operation Good Guys and A Touch of Frost among others, and you might remember him in that irritating 'Bev and Kev' advert with a young Olivia Colman. He currently works as a ring announcer in the boxing industry and occasionally still acts. 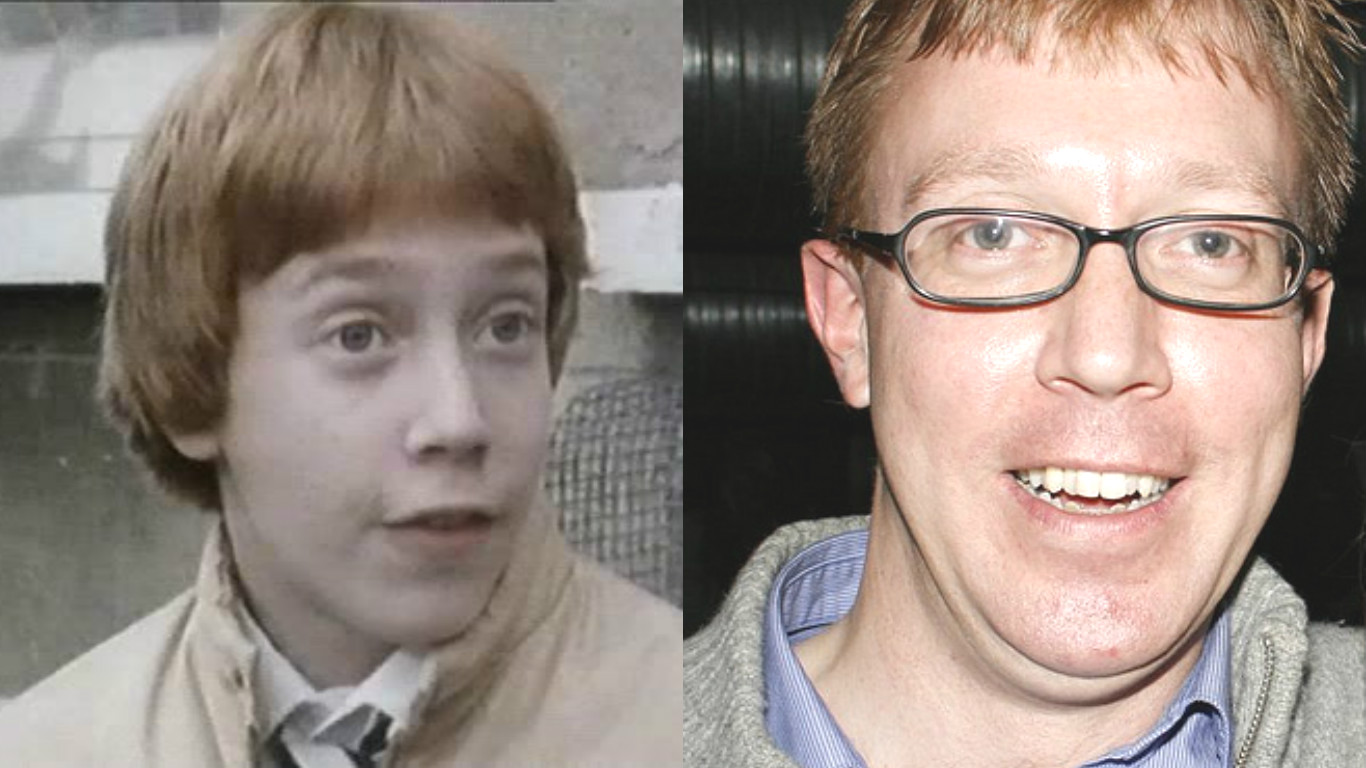 John appeared as money-making schemer Luke 'Gonch' Gardner in the kids' soap, but the actor decided against a career in acting after leaving the show.

You could say he followed Gonch's lead, as he now works as a manager of a casino! 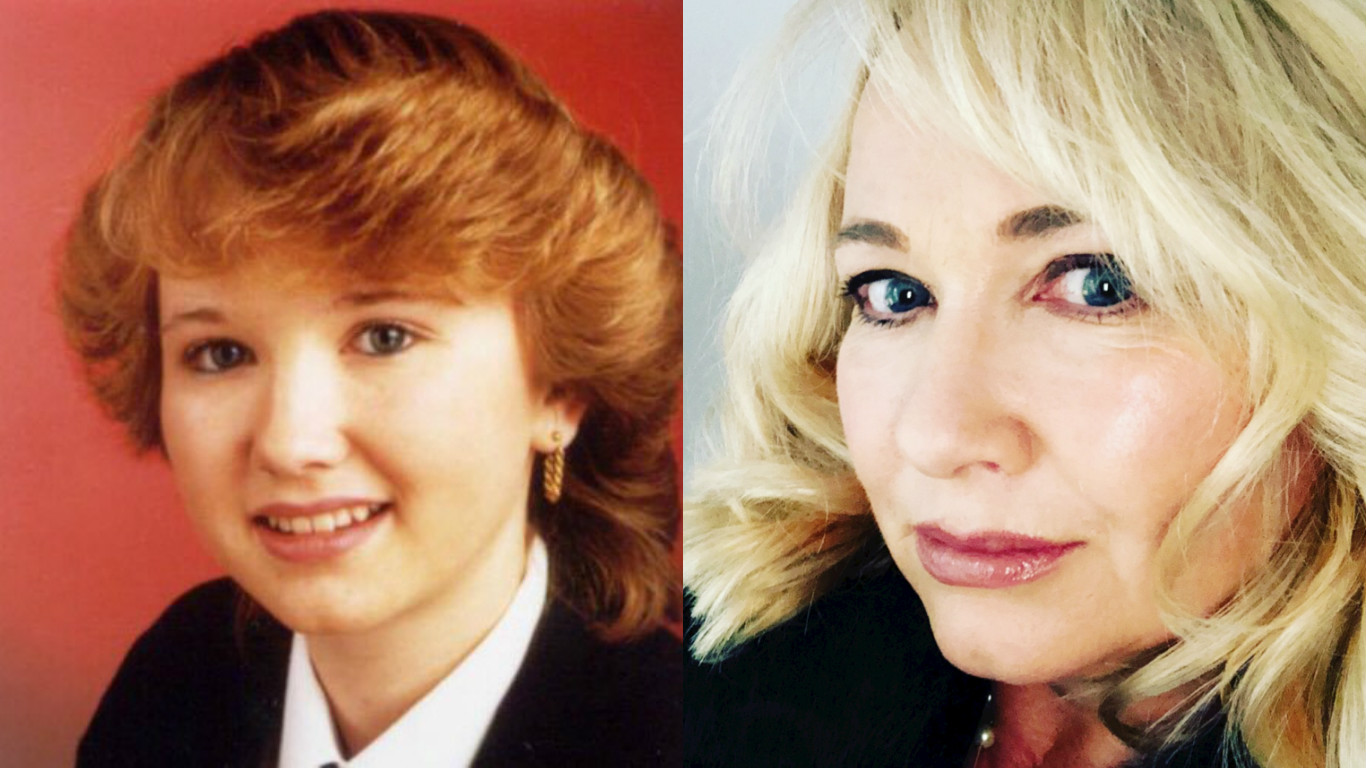 Thanks to her success of playing Claire in the soap, Paula-Ann had a brief pop career and released a cover of 'The Locomotion'. She left in 1985 and appeared in shows such as Only Fools and Horses and Spender, but largely stopped acting by the 1990s.

She has since opened shoe shops called Paola in Knightsbridge and Chelsea, and launched her own PR company. She's also  a mother-of-two and an ambassador for the Good Grief Trust.