But did you know that Rod and Mick had performed on telly over 10 years before?

The two popular vocalists teamed up for a one-off performance of Rod's hit 'The First Cut is the Deepest' for ITV's 'An Audience with Rod Stewart'.

Watch the amazing moment in the video above. 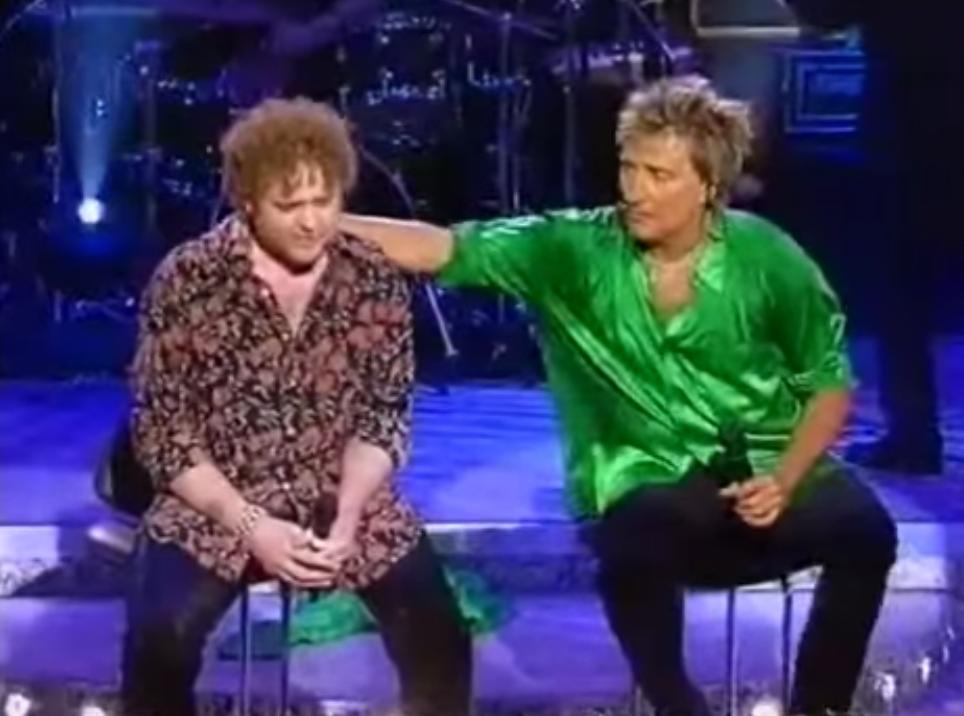 It was a truly brilliant moment where two singers from different eras and styles worked amazingly well together. We're kind of annoyed they never made an album as a duo!

Mick performed with the Faces on and off until 2015, when Rod returned for a one-off short set for charity.