A statement on Twitter said: "It is with heavy hearts that we are letting you know that our friend and partner, Carlos Marin, has passed away.

"He will be missed by his friends, family and fans. There wiIl never be another voice or spirit like Carlos."

"For 17 years the four of us have been on this incredible journey of Il Divo together, and we will miss our dear friend," they continued.

"We hope and pray that his beautiful soul will rest in peace. With Love -- David, Sebastien and Urs."

Marin was reportedly taken to hospital in Manchester in recent days and was thought to be in an intensive care unit, though his cause of death nor the nature of his illness has yet been revealed.

The group had already postponed the rest of their tour dates in the hope that Marin would make a recovery, and had been on stage earlier this month performing.

Il Divo was a conceived by Simon Cowell in 2003, and signed to his label Syco, going on to release 10 studio albums and shifting 30 million records.

In his personal life, the baritone was married to Geraldine Larrosa, whom he tied the knot with at Disneyland in California in 2006, before divorcing in 2009.

Away from Il Divo, the Spaniard performed in a number of musicals, including Les Miserables, Grease, and Beauty And The Beast.

Lorraine Kelly was among those leaving tributes to the singer, saying on Twitter: "This is so sad. I had the joy of interviewing Carlos and Il Divo many times over the years. He was such a class act. Thoughts with everyone who loved him".

Actor Michael Xavier also added his tributes, writing: "I'm so sorry to hear this. Sending my love and thoughts to you all and of course to Carlos' family and loved ones.

"My condolences to his family and friends." 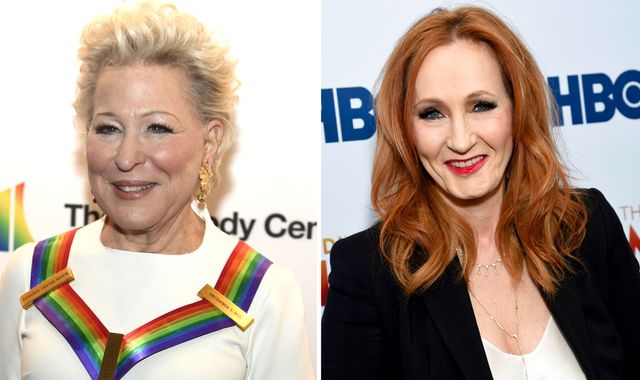 R Kelly on suicide watch 'for his own safety' not as a form of punishment, US authorities say