This 'How many triangles?' puzzle is confusing many people, despite being really easy

When you haven't needed to attend a maths class for years, every now and then a puzzle pops up that genuinely confuses you.

That's exactly what's happened with this maths teaser, which has got a load of people angry online, as they haven't been able to work it out straight away.

This puzzle was shared by journalist Jitesh Pillai, and soon began to baffle many people who saw it.

So, how many triangles are in the picture above?

There's obviously the big main one. Then there's the top made of three smaller triangles, that makes five. Wait, what about the ones underneath? Argh, what's a triangle again?

Replying to the original tweet, people were guessing just one triangle, two, three, etc. Many people seemed to think there was only 5.

Thankfully, the final answer was revealed to be...

Did you get it first time? And be honest!

This is why it's better to tackle a maths teaser with a pen rather than looking at a screen!

QUIZ: We can guess your favourite singer from just 8 questions 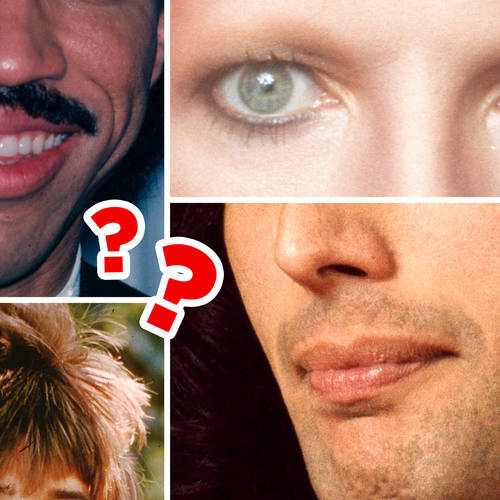 QUIZ: Spot the music legends from just ONE feature 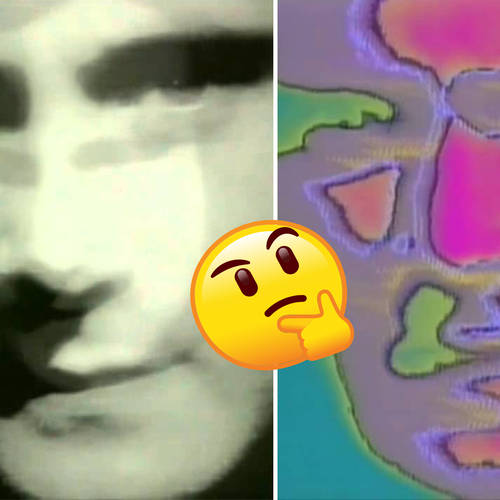 QUIZ: How well do you know the lyrics to 'In the Air Tonight' by Phil Collins? 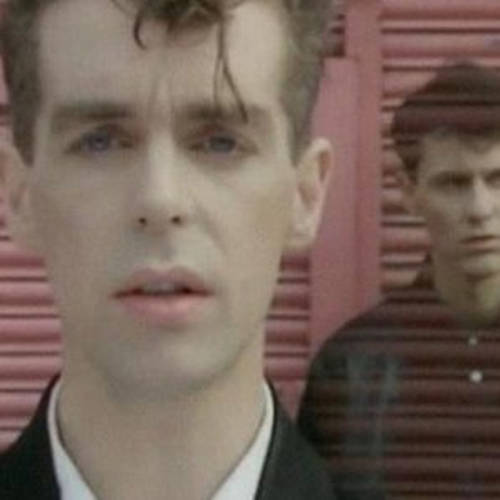 QUIZ: Do you remember the lyrics to 'West End Girls' by Pet Shop Boys?

QUIZ: Can you win Family Fortunes? See how many top answers you can guess