He also allegedly hit a security guard in an incident on Saturday morning (January 19).

Lionel Richie’s son has been cautioned by police, after threatening to explode a bomb on a plane after having a row with security staff at Heathrow Airport.

The 24-year-old model also allegedly hit a security guard during the argument at Terminal Five on Saturday morning.

Miles Richie was said to have got into a row with airport officials after being denied onto a flight for an unspecified reason.

Witnesses told TMZ that Richie “became angry” after he was refused entry, and allegedly claimed he had a bomb in his suitcase, which he would then detonate if he was not allowed on the flight.

He then apparently hit a security guard, who had tried to intervene in the row at around 8.40am.

Richie was then arrested by police, and later accepted a caution for communicating false information causing a bomb hoax and battery, before he was released.

A spokesman for Scotland Yard said: “On Saturday, 19 January, a 24-year-old man accepted a caution for communicating false information causing a bomb hoax and battery following an incident at Heathrow Terminal 5 earlier that morning.”

Miles is one of two children from Lionel Richie’s former marriage to dancer Diane Alexander. Their second child Sofia Richie, 20, is also a model.

Lionel Richie is also a father to reality star Nicole Richie, whom he adopted with his first wife Brenda Harvey. 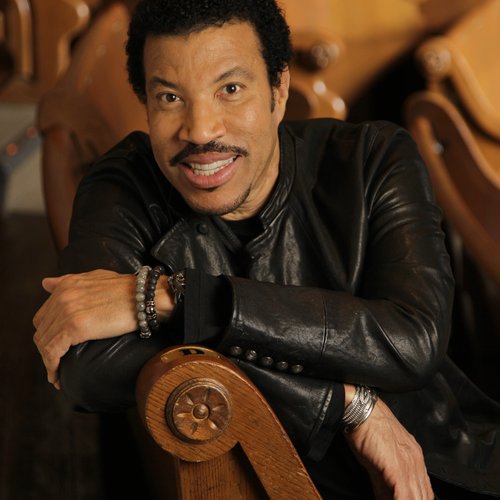 The Story of... 'I Will Always Love You' by Whitney Houston