The singer and dancer is currently appearing in the West End musical until Saturday, August 3, 2019 at London's Apollo Theatre on Shaftesbury Avenue.

Faye said: "I am extremely proud to be in this ground-breaking, award winning production which is so fresh and current on the West End scene."

Everybody's Talking About Jamie follows 16-year-old Jamie, who lives on a council estate in Sheffield. Supported by his loving mum and close friends, Jamie overcomes prejudice, beats his bullies and becomes a star.

Songs in the hit musical were written by lead singer-songwriter of The Feeling, Dan Gillespie Sells, with the book and lyrics by writer Tom MacRae.

Bob Marley musical 'Get Up, Stand Up!' announced for London's West End next year 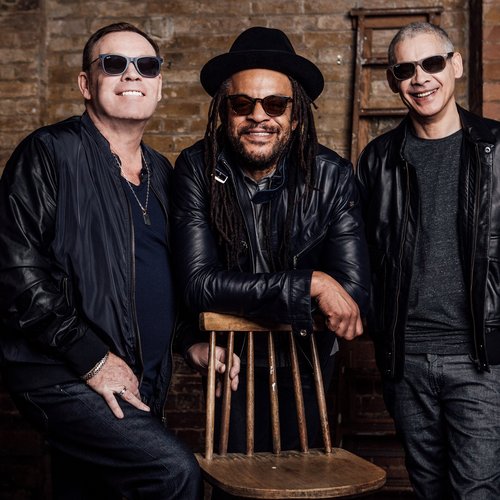