The Muppet Christmas Carol has become a must-watch movie every December.

Somehow, Jim Henson's Muppets were able to create a genuinely moving and entertaining take on the Charles Dickens novel, and we love it each year.

But one thing that always upset us is the removal of a brilliant scene, which you can watch in full above.

Remember when Michael Caine's Scrooge goes back to the past and watches Belle dump his miserable younger self? Doesn't it seem a bit rushed? And why was Rizzo the Rat sobbing so much?

That's because they axed a rather beautiful song. Unless you owned the VHS release way back when.

The deleted scene in sees Belle (Meredith Braun) sing 'When Love is Gone' (written by Paul Williams, the man behind Bugsy Malone) while lamenting how her relationship with Scrooge has failed. Michael Caine then joins in, and it's all rather heartbreaking. Hence Rizzo's tears.

Walt Disney Studios' Jeffrey Katzenberg decided to axe the song from the cinema release, as he reckoned it would not appeal to young children. A version by country singer Martina McBride was added over the end credits.

Jim Henson was apparently not pleased with the decision, mainly because the film's concluding song 'When Love is Found' doesn't make as much sense without hearing 'When Love is Gone' first.

The VHS version restored the song, but it was sadly removed once again for the DVD and Blu-ray versions. The 20th anniversary re-release in 2012 contained both the theatrical widescreen and the extended full-frame versions of the film. But the Blu-ray pack didn't feature the song at all!

Director Brian Henson later said: "'When Love Is Gone' was not in the theatrical release, and is presently missing from the movie, which is a real shame. It was on the VHS release. I just remastered the film. I remastered it 2 years ago, and Disney has lost the film... I think they will find it because I keep reminding them, 'You've got to go find it'." 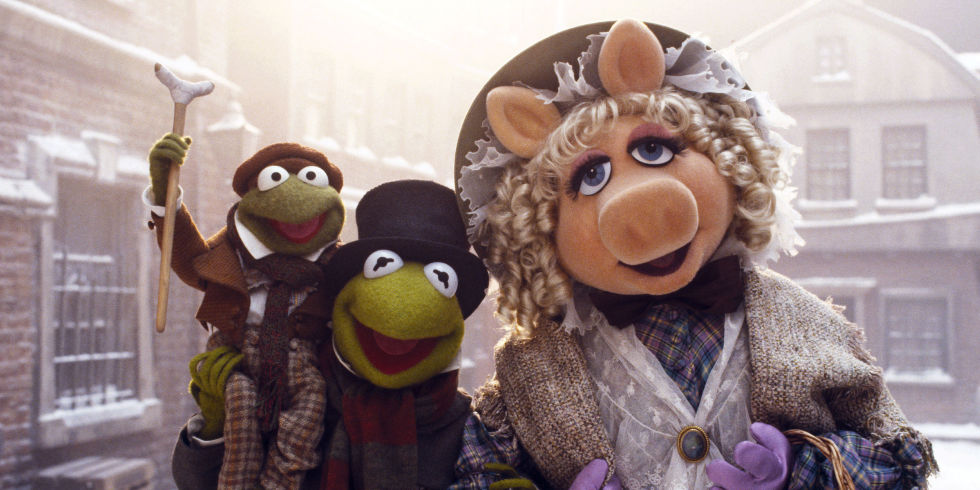 Meanwhile, the song has found a new lease of life, as actress Meredith Braun has re-recorded it!

She said: "I had no idea when I filmed The Muppet Christmas Carol that it would become such a big part of my life. It never even occurred to me when we filmed it that it would come back every Christmas. My children have grown up with it and so often I meet people who say it's their favourite film.

"It was an absolute honour to work with legendary composer Paul Williams who is one of loveliest people I've been lucky enough to collaborate with. I loved singing 'When Love Is Gone' in 1992 and had no idea it would become subject of so much debate after being cut from the film!

"It was important for me to include it in the story of my new album because it's a very clear moment of decision in the narrative of the song cycle. I'm even more delighted that my 13 year old son Tiger Braun-White plays the cello on the new recording. It's been a joy revisiting this song, particularly as the film celebrates its 25th anniversary this year."

Listen to the new version in full below: