Downton Abbey is opening its doors again for a movie version in autumn 2019, but who is in the cast, is there a trailer and what is the plot of the film? Michelle Dockery, Dame Maggie Smith and others are all back.

Welcome (back) to Downton... After years of rumours, there will finally be a Downton Abbey movie.

The film adaptation of the popular ITV period drama was confirmed on July 13, 2018, and entered production in the summer.

"When the television series drew to a close it was our dream to bring the millions of global fans a movie and now, after getting many stars aligned, we are shortly to go into production," said producer Gareth Neame.

"Julian's script charms, thrills and entertains and in Brian Percival's hands we aim to deliver everything that one would hope for as Downton comes to the big screen."

The film is written by creator Julian Fellowes, and will be directed by Brian Percival, who also directed the show's original pilot episode. Here are all the big facts of the film so far... 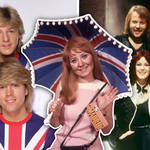 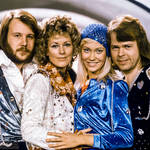 The Story of... 'Waterloo' by ABBA 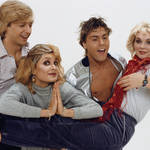 Where are Bucks Fizz now? The mind-boggling history of the Eurovision legends 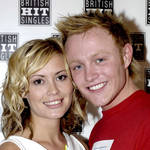 What happened to UK's Eurovision nul-point duo Jemini? Here's where they are now