6 of the biggest singles chart travesties of all time

Just because a song reaches number one, it doesn't mean it is a fantastic song that will stand the test of time.

In fact, there are arguably more duff number ones than great ones, but sometimes a chart battle goes horribly wrong.

We've looked back at a handful of occasions where the number two song was totally robbed of the coveted top spot, particularly considering who it was up against. 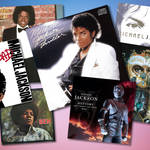 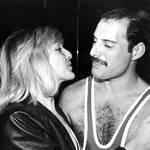