Ed Sheeran’s smash hit single 'Perfect' has been voted the number one song of all time in a poll by listeners of Smooth Radio.

It is a brand new number one in Smooth’s All Time Top 500 – our annual poll of the nation’s favourite songs – and the first time that Ed has topped the chart in its five-year history.

Almost 30,000 votes were cast in the countdown of 500 songs, which were broadcast on Smooth across the Bank Holiday weekend.

Taken from Ed's third album Divide, 'Perfect' spent three weeks at the top of the UK singles charts last year, and was also the Christmas number one. Overall, he has four songs in our poll, three of which are in the top 20, including 'Thinking Out Loud' (number five) and 'Supermarket Flowers' (number 17).

Ed Sheeran said: “With 'Perfect', I wanted to write the best love song I could that was 100% me, so I’m over the moon that it’s been voted the number one song in Smooth’s poll.

"The fact that the listeners chose it makes it even more special and I’d like to say a big thank you to them for their support.”

Meanwhile, with 20 songs in Smooth’s All Time Top 500 – more than ever before – George Michael has been voted the most popular artist for the second year in a row.

'Careless Whisper' and 'A Different Corner' are at number two and three respectively, down just one place each from last year. Elton John follows George with 18 songs in total. 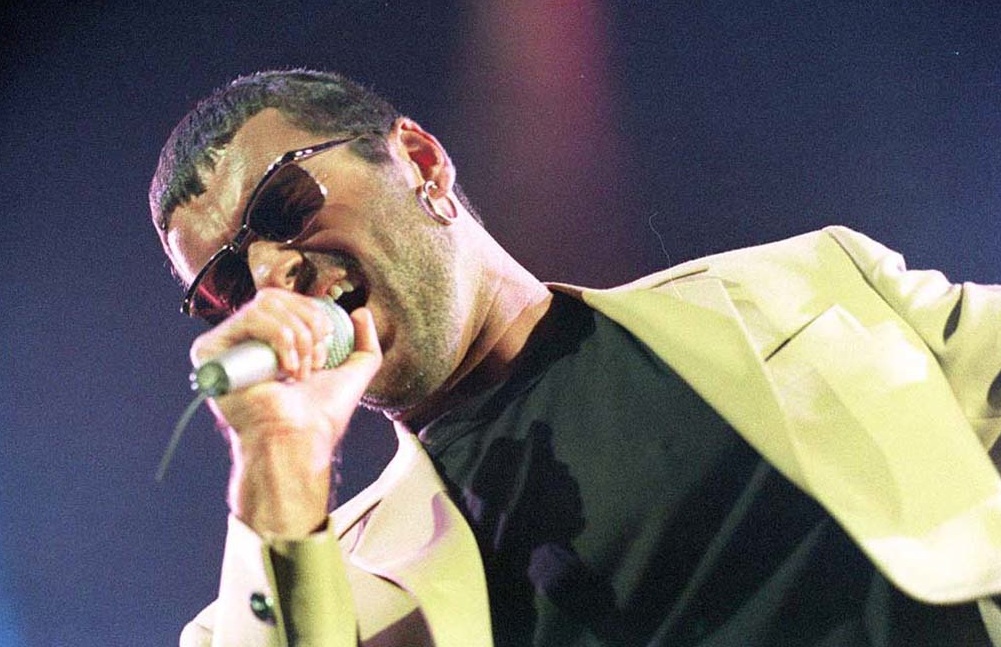 Adele and Whitney Houston were voted the most popular female artists. Both have nine songs each in the 2018 poll, with three of Adele’s tracks in the top 20.

With the news that Agnetha, Anni-Frid, Benny and Björn are back in the studio after 35 years to record new material, ABBA has been voted the most popular band of all time with 15 songs, led by 'Dancing Queen' at number six – its highest ever position.

It’s also been another massive year for British music, with 87 artists from the UK featured in Smooth’s All Time Top 500, including Sam Smith, Ellie Goulding, Take That and Robbie Williams, whose 'Angels' is at number seven.

Smooth presenter Kate Garraway said: “It has been a phenomenal twelve months for Ed Sheeran – one of the most popular, down-to-earth and successful music artists in the world today.

"From the time I first met him years ago, it was obvious that he was a legend in the making and even though he’s gone on to conquer the world, he’s still the same lovely bloke as he was back then.

"Our listeners love him – and to see 'Perfect' topping Smooth’s All Time Top 500 is testament to the superstar that he is. And from Ed to George Michael and Adele, our poll proves that Britain continues to lead the world in music-making.”