George Michael recorded some truly amazing duets throughout his career, from Elton John to Paul McCartney to Aretha Franklin.

But there was someone else that he apparently had at the very top of his list: Adele.

Austin told The Huffington Post: "He loved Adele actually. George had stepped back in recent years and hadn’t been as active musically, and a few years ago, once he’d stepped forward again and started writing and putting the film together, he would sing along with Adele.

"I wouldn’t say practice," he added, "but warm up using her."

Adele has also revealed that George was a huge inspiration to her. At this year's Grammy Awards, she paid tribute to the late singer with a stripped-down version of 'Fastlove'. 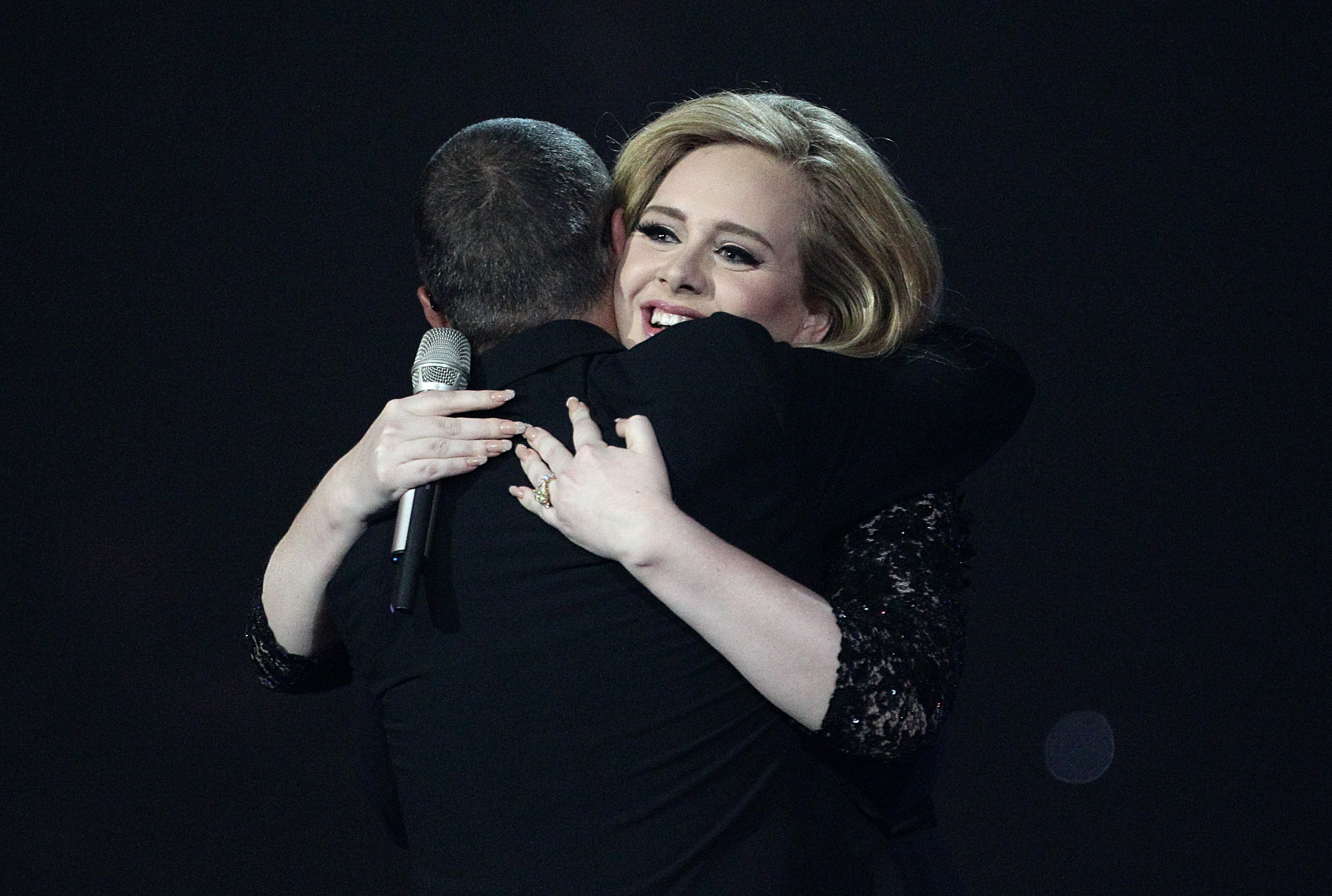 "My earliest memory of me being a fan was 'Fastlove," she said after her performance at the time. "When the video came out, I was blown away by how hot he was. I was young, I was about 10 and I heard the vulnerability in that song."

She added: "I found him to be one of the truest icons, because famous people often create this massive bravado to protect themselves, but for him it wasn’t based on a look or an assumption.

"And he was very British. The British press really gave him a hard time, but he still stayed loyal to the very end."

Along with Adele, Austin revealed two American singers whom George wanted to collaborate with.

"He loved Lauryn Hill too, he always wanted to sing with her back in the day," he said. "And him and Barbara Streisand had talked many times about working together, but it just never happened."

George Michael: Freedom is George's final work, and will give fans a closer look into his world. It will be shown on Monday, October 16 on Channel 4.

It is produced, edited and narrated by the singer, and follows the five-year period in his life that saw him fall in love, make his second solo album Listen Without Prejudice Vol 1, and his battle with Sony Music.