Aretha Franklin forced to cancel concerts due to illness

Aretha Franklin has been forced to cancel two upcoming shows, on doctor's orders.

The Queen of Soul's team confirmed that the 75-year-old singer would not be performing at her planned show at the New Jersey Performing Arts Center in Newark, New Jersey on March 25, or at the New Orleans Jazz and Heritage Festival on March 28.

"Aretha Franklin has been ordered by her doctor to stay off the road and rest completely for at least the next two months," said her management.

"She is extremely disappointed she cannot perform at this year’s New Orleans Jazz & Heritage Festival as she had expected and hoped to.”

Aretha's gig in New Jersey would have taken place on her 76th birthday. Sir Rod Stewart will now take her place at the New Orleans festival. 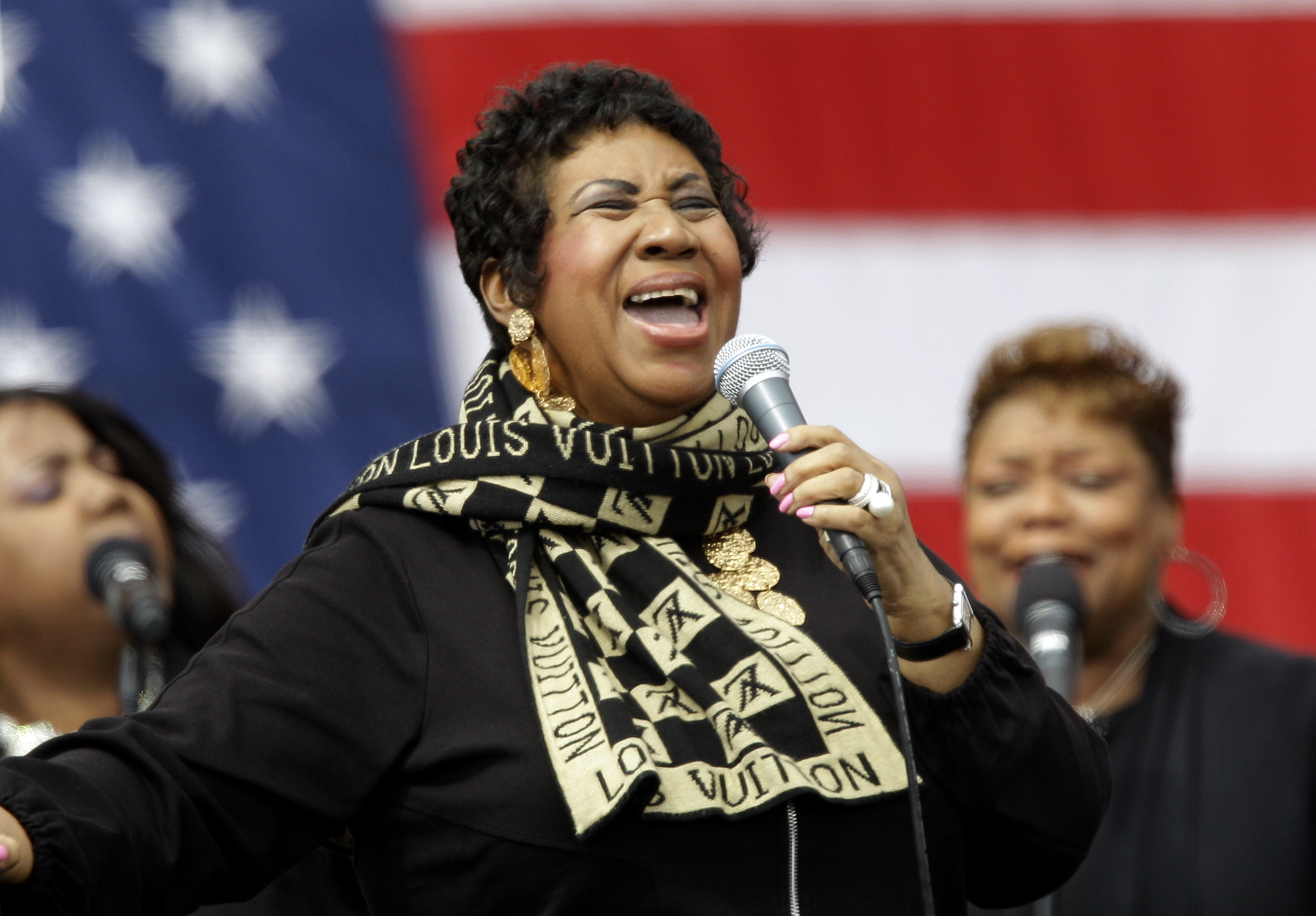 The cancellations follow Aretha's pulling out of her headline slot at the second annual Martha's Vineyard Concert Series at the Tabernacle in Oak Bluffs last August, due to an undisclosed medical condition.

A statement said at the time: "The staff of MV Concert Series wishes Ms. Franklin a full recovery and holds out hope that we may someday host the Queen of Soul in concert.”

Meanwhile, Aretha is planning on retiring once her final album - a collaboration with Stevie Wonder - is released in the autumn.

She said last year: "I must tell you, I am retiring this year. I feel very, very enriched and satisfied with respect to where my career came from and where it is now."