Wham!'s 'Last Christmas' is voted the best Christmas song ever by Smooth listeners

As soon as December rolled around, we asked YOU to vote for your absolute greatest Christmas songs ever. 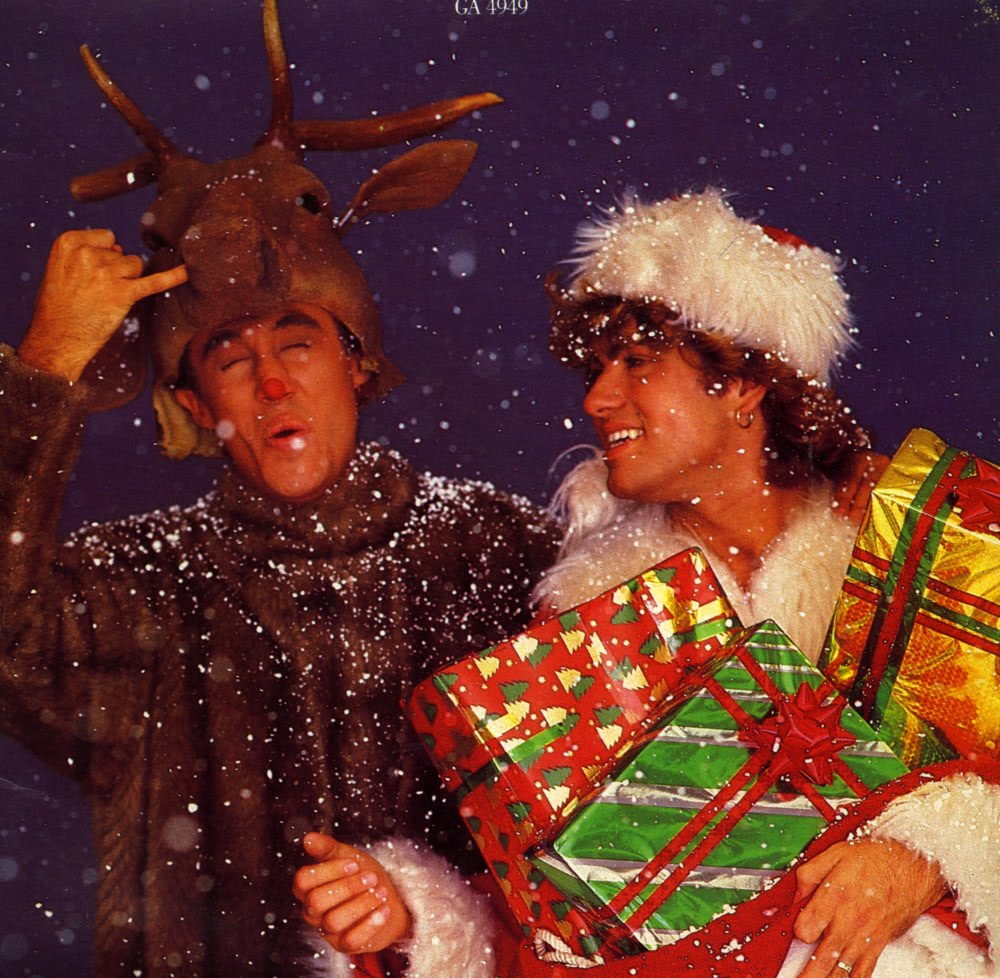 There was a late rally from Cliff Richard fans, with 'Mistletoe and Wine' and 'Saviour's Day' completing the top five.

Classics from Mariah Carey, David Bowie and Bing Crosby, The Pogues and Kirsty MacColl, Chris Rea and Slade rounded out the top 10.

Read the full top 50 below: