Get out your waistcoat and hat combo: Boy George and Culture Club have announced a UK arena tour for 2018.

The 1980s icon will be joined by his bandmates Roy Hay, Mikey Craig and Jon Moss for an 11-date tour across the nation in November.

They will kick off at Nottingham's Motorpoint Arena on November 9, and will also play at London's The SSE Arena, Wembley on November 14.

Not only that, but fellow 80s stars Belinda Carlisle and Thompson Twins’ Tom Bailey will join them on what is called 'The Life Tour: starring Boy George & Culture Club'.

QUIZ: How well do you know the lyrics to Culture Club's 'Karma Chameleon'?

George said: "We put together an amazing show that is going to be filled with hits and fabulous memories, we know it will be hands down this summer’s best night out." 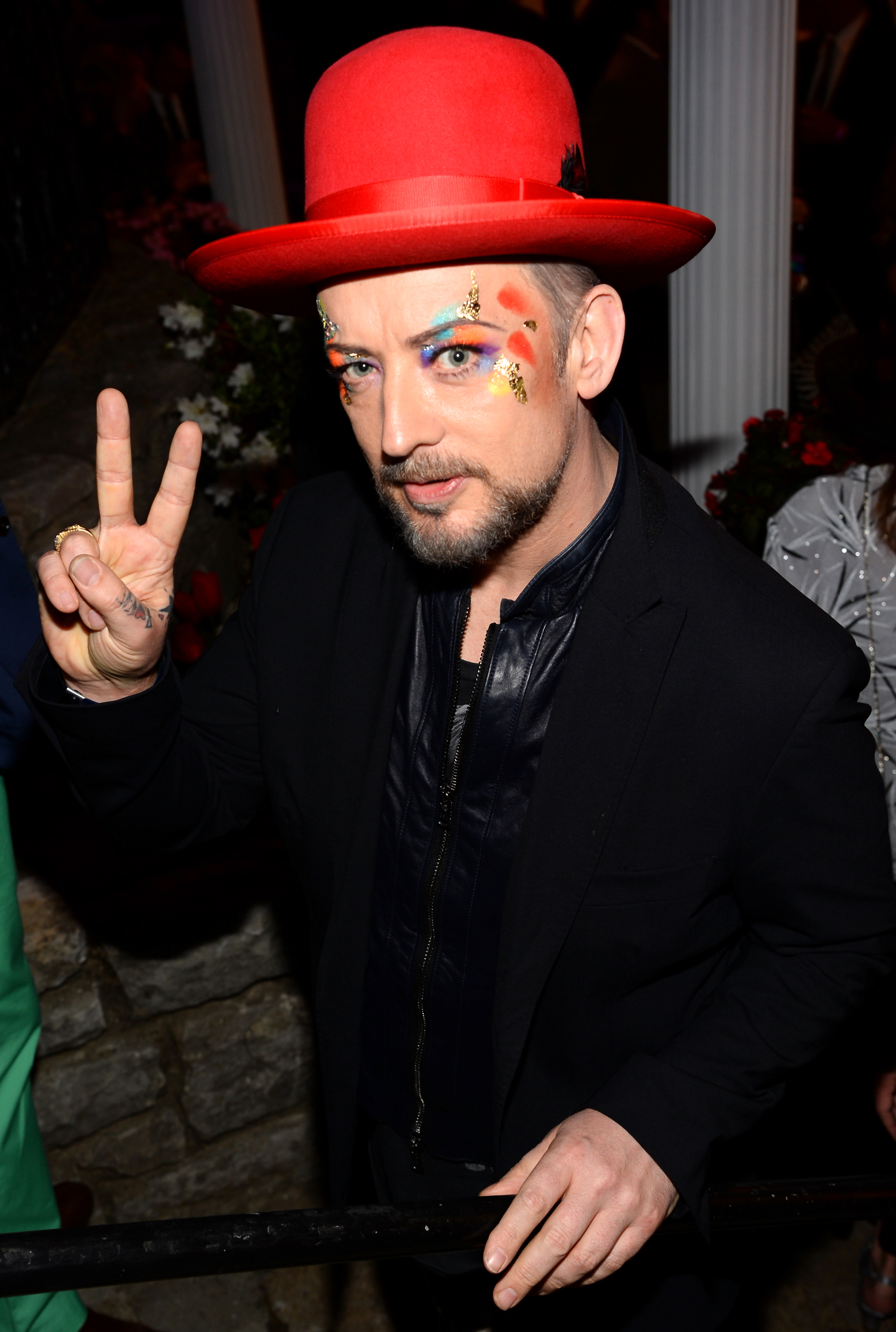 Boy George also recently announced new music is on the way, saying: "I'm about to sign with BMG which is the most bonkers thing. I never thought I'd sign a deal again, I haven't had one since 1995. When this was presented to me I thought it's bonkers I have to do it."

Tickets are on sale now. The tour dates in full are: