Celine Dion has apologised to her fans after she has been told by doctors to cancel a series of shows in Las Vegas.

The 'My Heart Will Go On' singer has been forced to axe three weeks of shows at The Colosseum at Caesars Palace between March 27 and April 18, so that she can have surgery on her ear.

Her team wrote on Facebook: "Céline has been dealing with a condition in her middle ear known as Patulous Eustachian tube, which causes hearing irregularities, and makes it extremely difficult to sing.

"She has been experiencing this condition for the past 12-18 months but it has been successfully treated with various ear drop medications.

"During the past couple of weeks these medications have no longer been working to treat the condition, so she will undergo a minimally invasive surgical procedure to correct the problem." 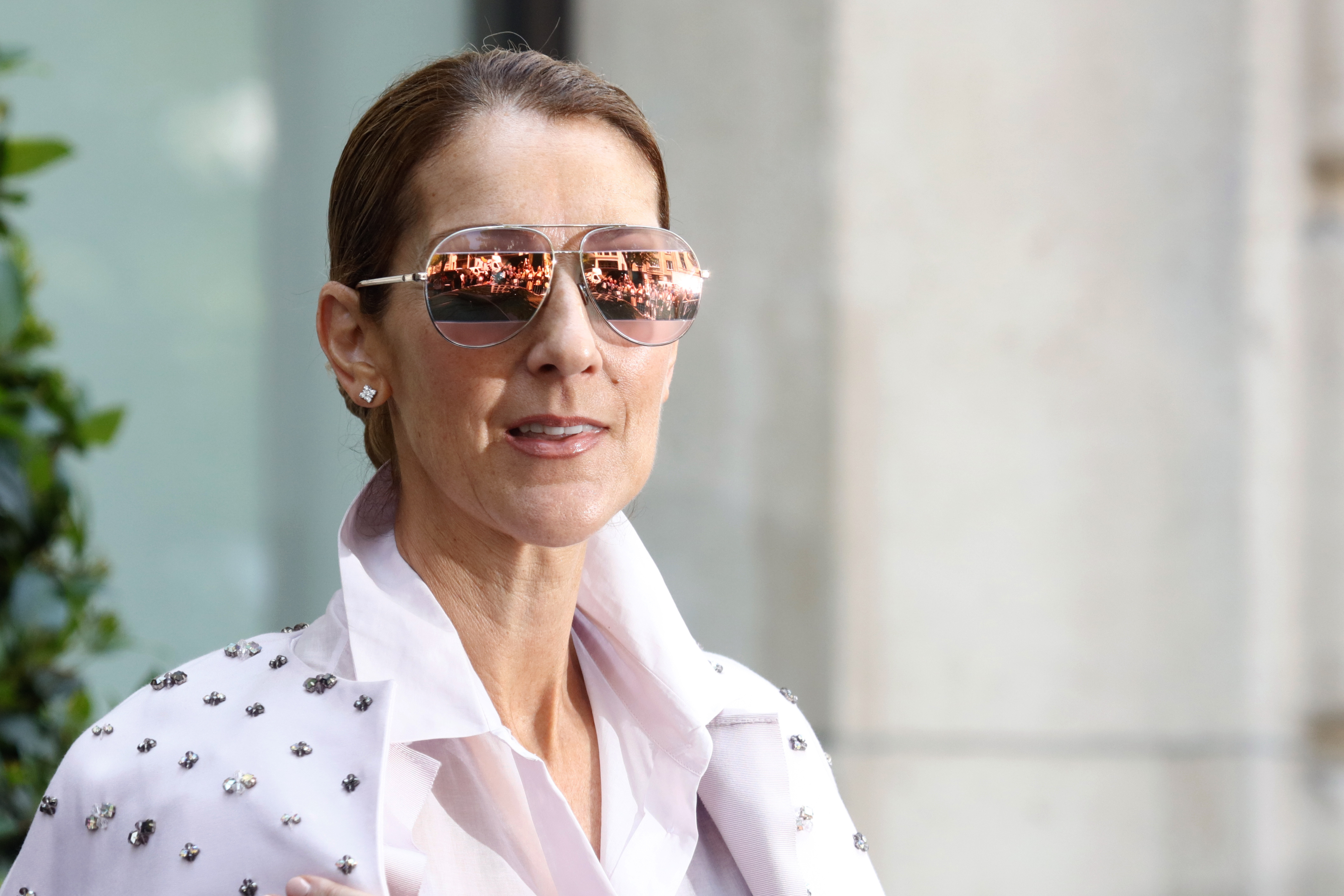 Celine later added: "My luck hasn’t been very good lately. I’ve been so looking forward to doing my shows again and this happens. I just can’t believe it!

"I apologize to everyone who planned to travel to Las Vegas to see my show. I know how disappointing this is, and I’m so sorry."

Celine previously had to cancel gigs back in January, after being struck down with flu.