Iconic musical Chess is coming back to the West End, and we can now reveal who's in the cast.

The one and only Michael Ball lead the cast as Anatoly, while former X Factor winner and Strictly star Alexandra Burke will appear as Svetlana.

Murray Head - who famously released the Chess classic 'One Night in Bangkok' and starred in the original West End production as Freddie - will return as The Arbiter.

Mike + the Mechanics singer Tim Howar will take on the role of Freddie, while West End star Cassidy Janson will play Florence. 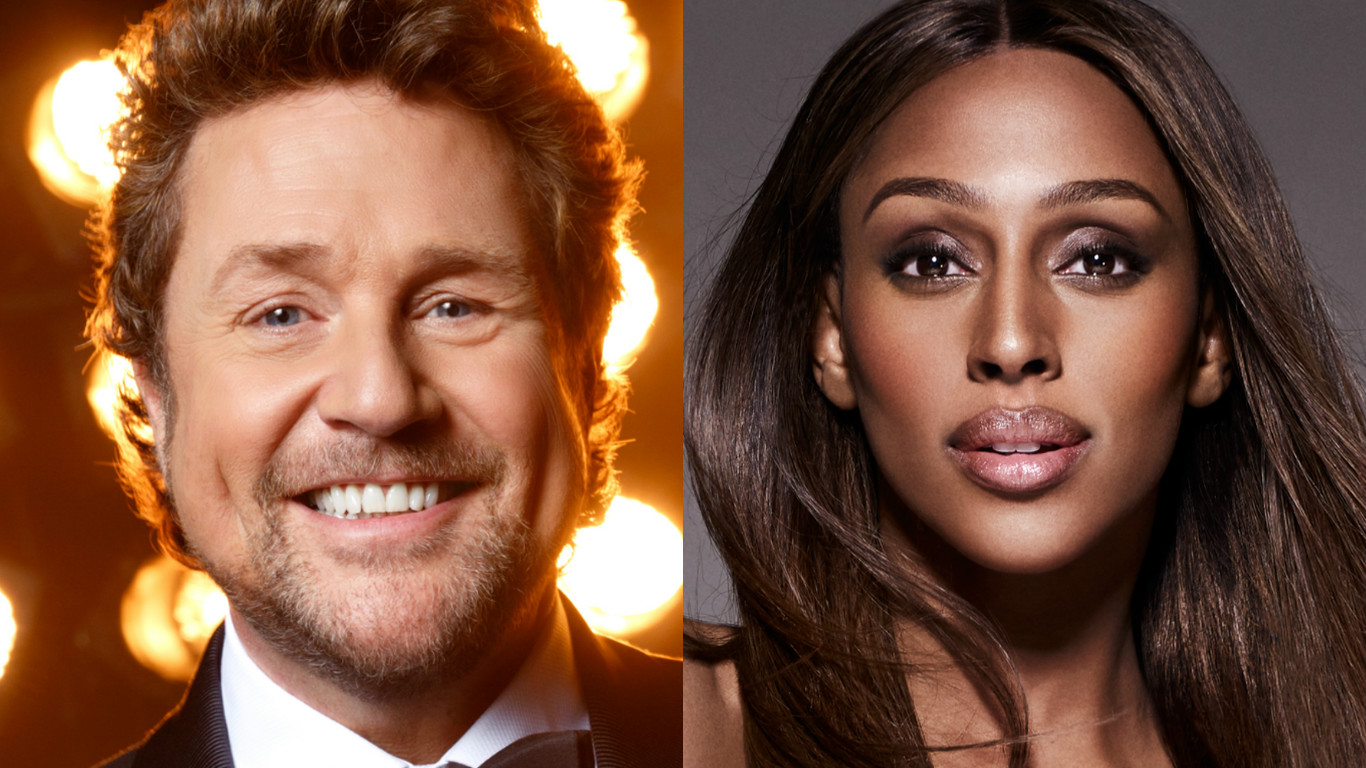 The musical will open at the London Coliseum on Thursday, April 26 for a limited five-week season.

Written by ABBA legends Benny Andersson and Bjorn Ulvaeus alongside Sir Tim Rice, the musical was originally staged in 1984 and ran for three years at the Prince Edward Theatre, followed a huge album recording featuring the same stars. The single 'I Know Him So Well' by Barbra Dickson and Elaine Paige was a number one single in the UK. 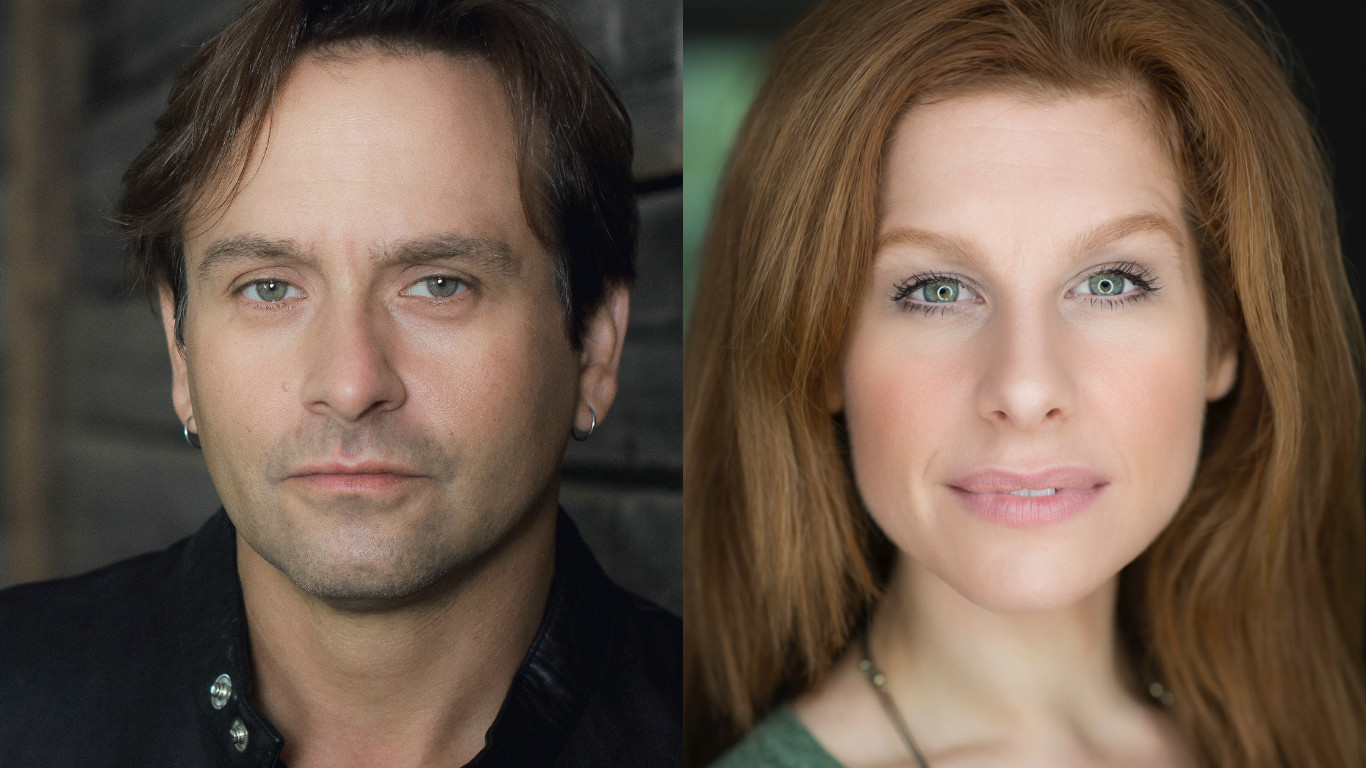 Chess tells the story of love and political intrigue against the backdrop of the Cold War in the late 1970s and early 1980s. Two of the world’s greatest chess masters, an American and a Russian, find themselves becoming the pawns of their governments, as they battle for the world title.

Meanwhile, their personal lives get even more complicated due to the arrival of a Hungarian refugee who becomes the centre of a love triangle.