Ed Sheeran receives his MBE - has he been asked to play at the royal wedding?

Ed Sheeran has picked up an MBE at Buckingham Palace, and has said that he would love to perform at the upcoming royal wedding.

The singer was awarded the prize for services to music and charity by Prince Charles.

He said that while he hadn't been asked to perform at Prince Harry and Meghan Markle's wedding in May, he said he would be up for it, saying: "Yeah, why not."

Ed also revealed that the Prince of Wales was impressed at how busy his schedule was, as he is off to the States for a gig tomorrow. 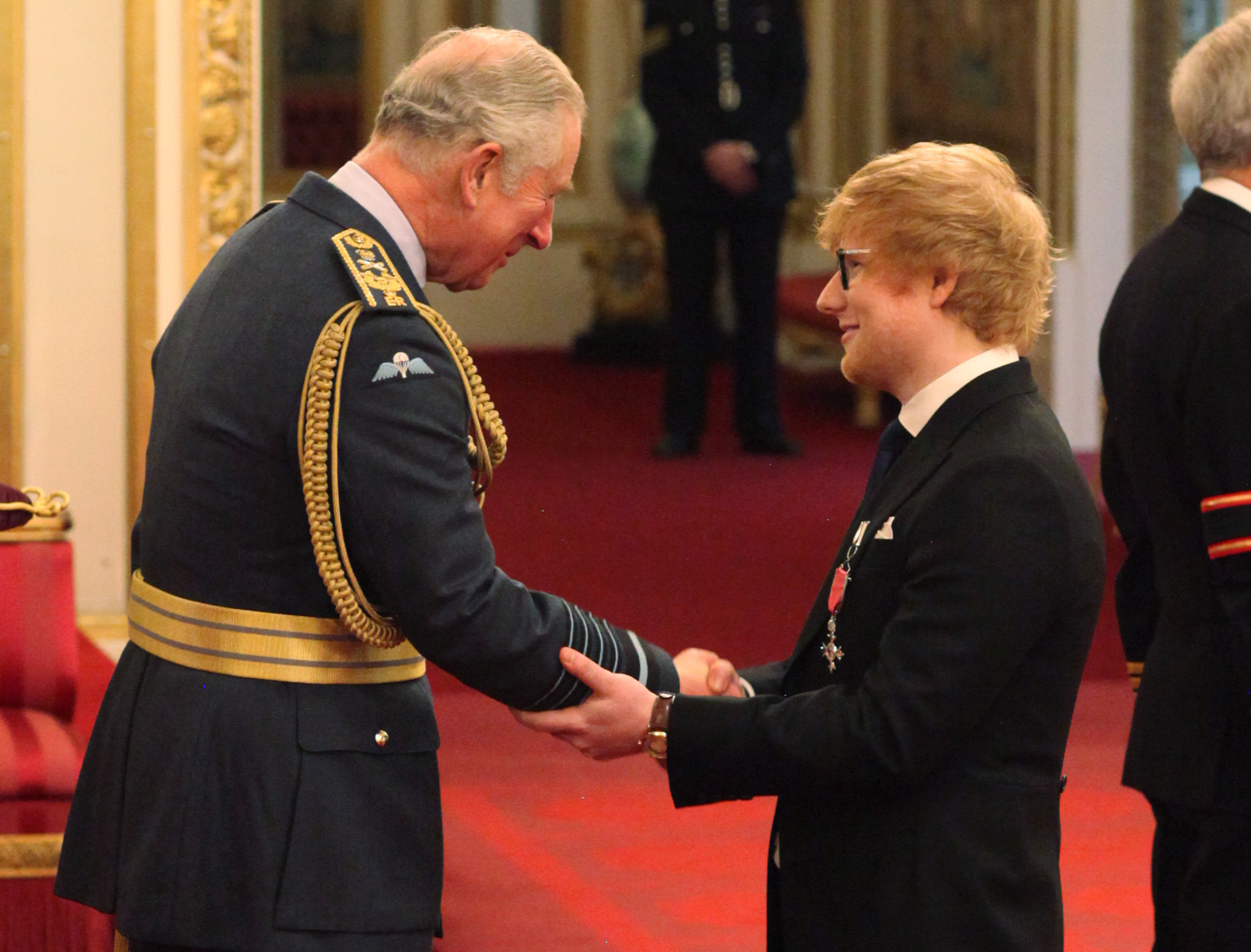 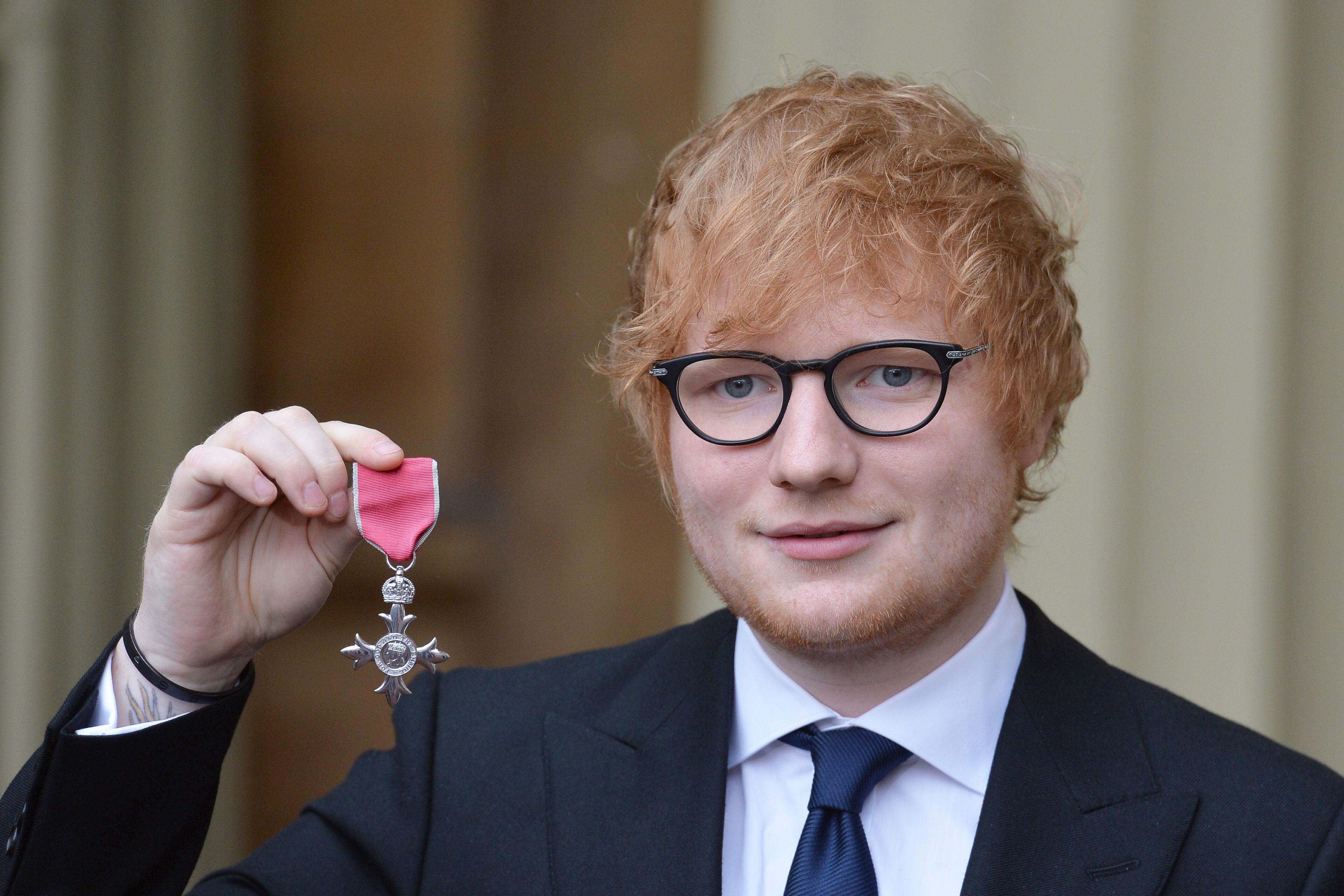 "He was asking me if I was still selling lots of records and I told him I've got a concert in New York tomorrow, and he was quite surprised I was flying after this," Ed said.

He added that he was also thinking of his grandfather Bill. "My grandfather was a massive royalist. He had all the commemorative plates and stuff, and he died on this day four years ago, so it's actually quite a nice full circle thing, I guess he'd be pretty proud."