Ed Sheeran has apparently agreed to sing at the royal wedding

As if he hasn't already achieved everything as a popstar, Ed Sheeran has apparently now been asked to perform at Prince Harry and Meghan Markle's wedding.

According to US reports, Harry has "personally requested" Ed Sheeran to perform at the wedding in May.

If it ends up being true, Ed is in for a busy weekend. As the wedding is held on Saturday, May 19, it falls on the same day as Ed's third show at Dublin's Phoenix Park.

When picking up his MBE for services to music and charity by Prince Charles in December, Ed said that while he hadn't been asked to perform at the wedding, he said he would be up for it, saying: "Yeah, why not." 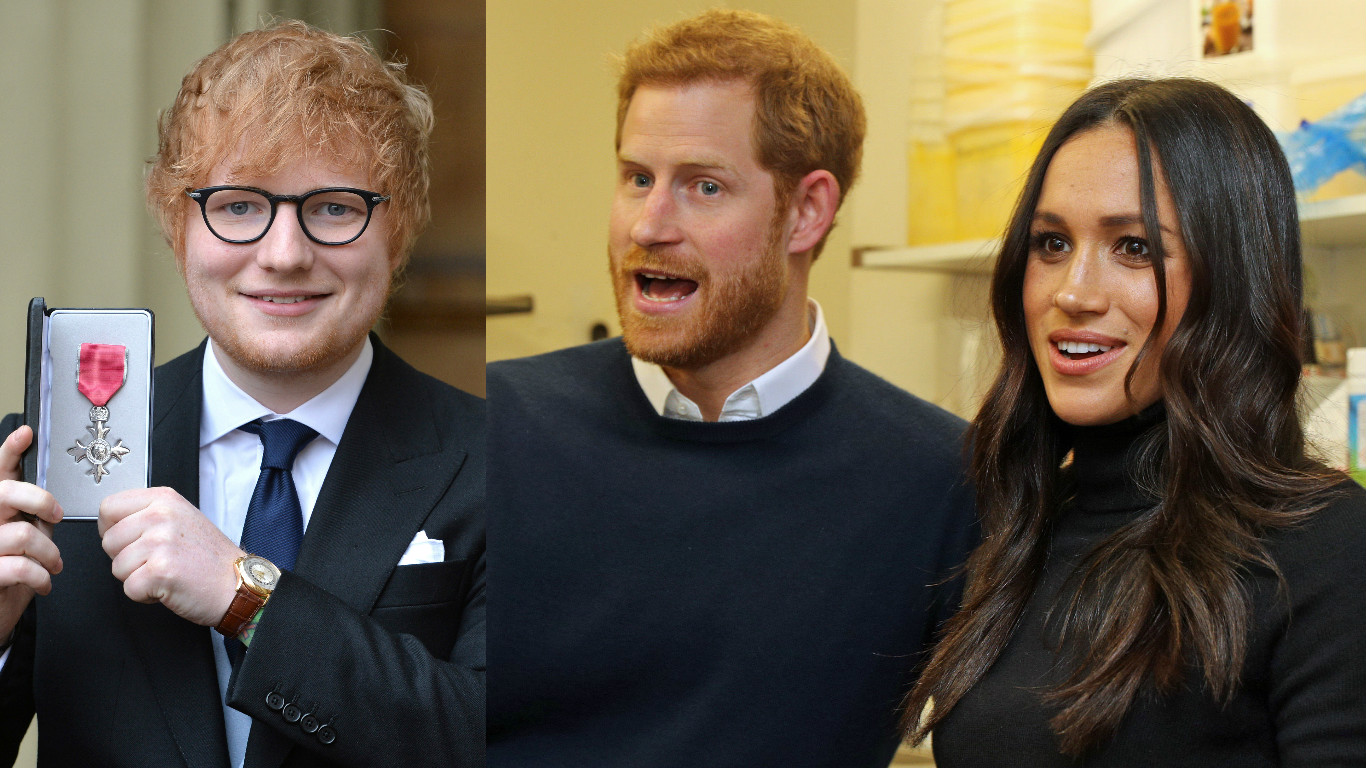 Ed announced his own engagement to his longtime partner Cherry Seaborn at the end of 2017.

Meanwhile, it has also been rumoured that Sir Elton John could perform at the wedding, after he cancelled two Las Vegas gigs in order to attend the ceremony.

Sounds like it's shaping up to be quite the awesome concert!