The Real Thing's Eddy Amoo has died at the age of 73.

Eddy was a member of the pioneering Liverpool band, who scored massive hits with the likes of 'You To Me Are Everything' and 'Can You Feel the Force' in the 1970s.

Friend Simon Sheridan confirmed that he had died suddenly in Australia.

It is with great sadness that we share the passing of our brother and inspiration, Eddy Amoo, who passed away on 23rd February, age 74. Eddy was a showman and a legend. Please leave your messages here. Much love, Chris and Dave. The Real Thing #eddyamoo pic.twitter.com/2cW9teaVnh

Amoo was previously a member of the band The Chants in the 1960s, but later joined his younger brother Chris in The Real Thing.

They also had hits with 'Can't Get By Without You' and 'Children of the Ghetto', which has been covered by artists including Philip Bailey and Mary J Blige. 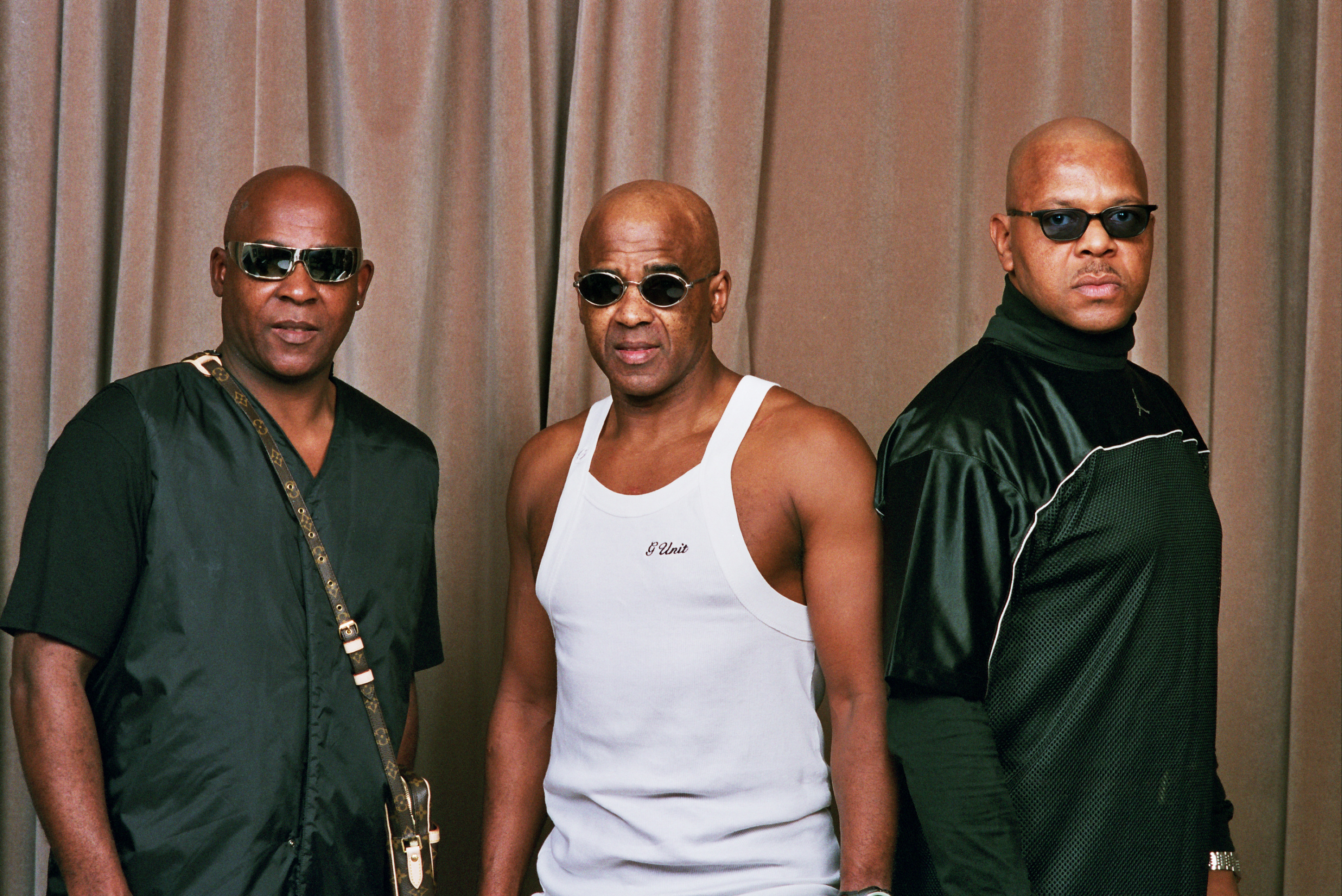 Sheridan has been making a documentary about the group, and said that Amoo's death was "a complete shock".

He said: "These were four working class boys from a tough neighbourhood, from Toxteth, and they completely changed the face of British music in 1976."

A statement from the band said: "It is with great sadness that we share the passing of our brother and inspiration, Eddy Amoo.

"Eddy was a showman, a songwriter, and a legend in British music."