Poldark star Eleanor Tomlinson is releasing an album, including a George Michael cover

If you're a fan of Poldark, then you're a probably also a fan of actress Eleanor Tomlinson's singing voice.

Well, you're in luck, as Eleanor has announced plans to release her debut album in the spring!

Eleanor currently plays Demelza Poldark in the BBC One series opposite Aidan Turner, and she has often sang folk tunes in the drama.

She will now release the album Tales from Home in May.

The album will feature several folk-influenced covers, including her own take on classics by Simon & Garfunkel, Carole King and Gordon Lightfoot.

There will also be a cover of 'I Can't Make You Love Me', originally by Bonnie Raitt and later a hit for George Michael. 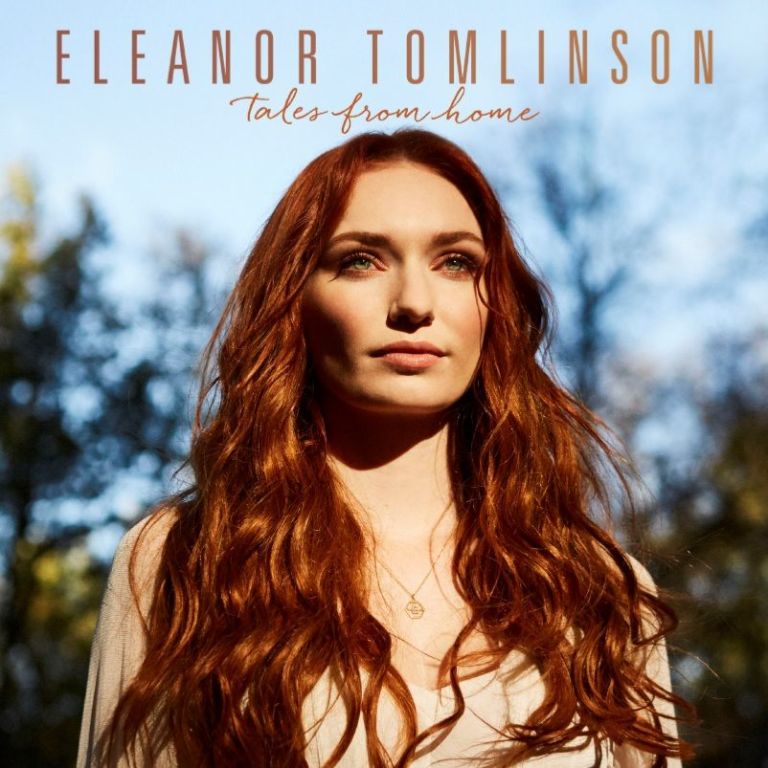 It will also include a number of traditional Irish and Scottish folk songs, as well as a duet with Eleanor's brother, Ross (no, not Ross Poldark).

Eleanor said she's "incredibly excited" for the album's release, saying: "To have the opportunity to perform some of my favourite songs with Anne Dudley's brilliant new arrangements has been wonderful, not to mention working alongside my brother Ross.

"I would like to thank the Poldark fans who inspired me to make this album. Without their support, this would not have been possible."