Jamie Bell has signed up to star in the upcoming comedy musical Rocketman.

The Billy Elliot star will star as Bernie Taupin in the Elton John biopic, according to Variety.

Bell will join Taron Egerton in the Elton movie as Taupin, who has collaborated with the pop legend on 30 albums.

Read more: Rocketman movie - all you need to know

Taupin answered an advert from Liberty Records seeking new songwriters in 1967. The story goes that Elton just so happened to respond to the same advert at the same time. 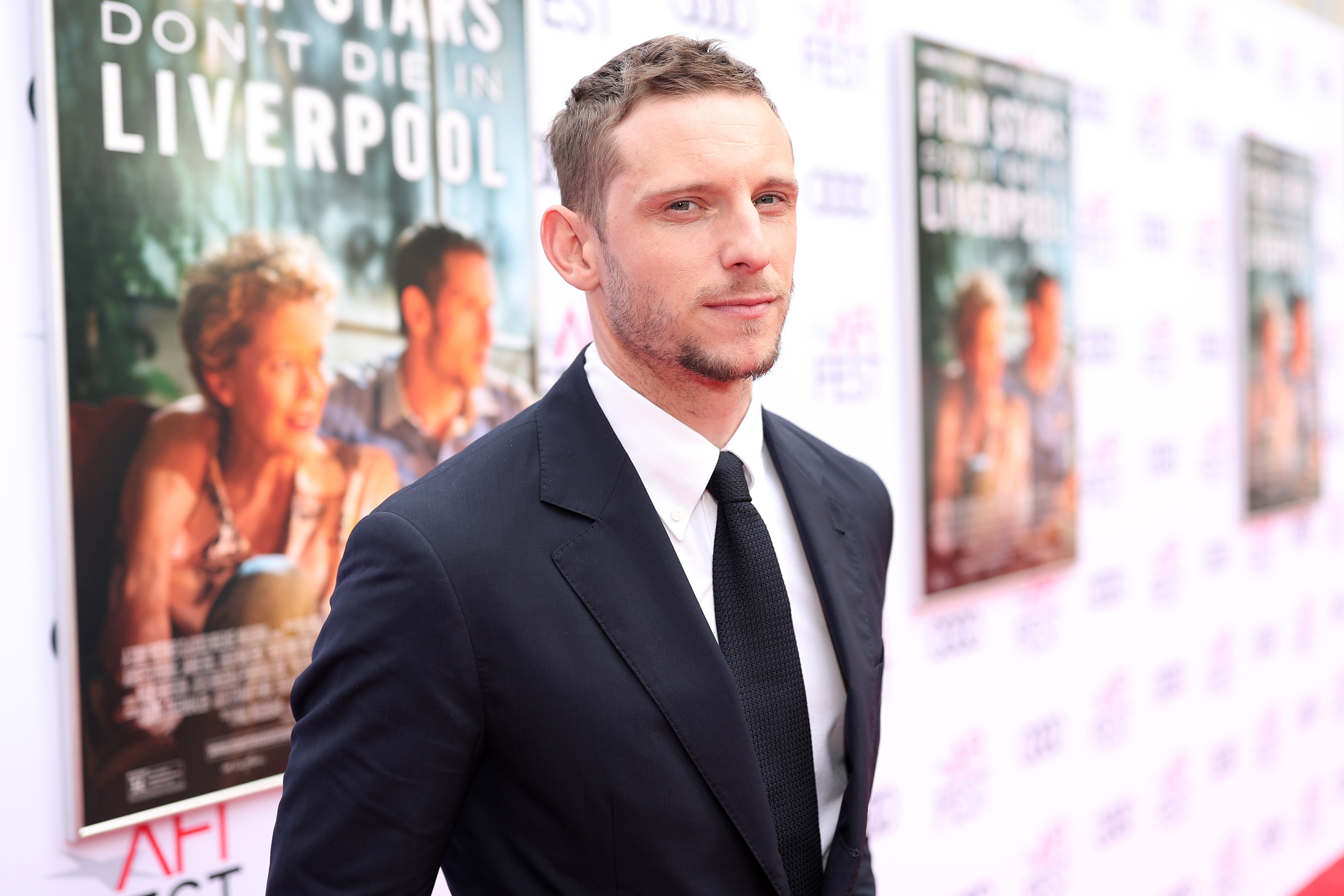 Both men were rejected for the job, but their encounter would lead to greatness. Taupin went on to write the majority of Elton's lyrics for the next few decades.

Egerton has insisted that the movie isn't a straight biopic, but rather a “fantasy musical”.

Eddie the Eagle's Dexter Fletcher will direct the film, which is expected for release in 2019.