Some of music's biggest stars have contributed to an upcoming new Elton John tribute album, and it sounds amazing.

Revamp will see various artists cover some of Elton John's biggest hits, and will be released on April 6.

Ed Sheeran, Sam Smith, Coldplay and Lady Gaga are among the artists who have contributed to the album.

Elton said he was "humbled" that so many big stars wanted to cover his music, saying: "It's always a huge compliment when an artist loves your song enough to take the time and effort to rework it.

"As songwriters, Bernie [Taupin] and myself are thrilled when singers we admire and respect as much as those on Revamp choose to add their own unique twist in the process. 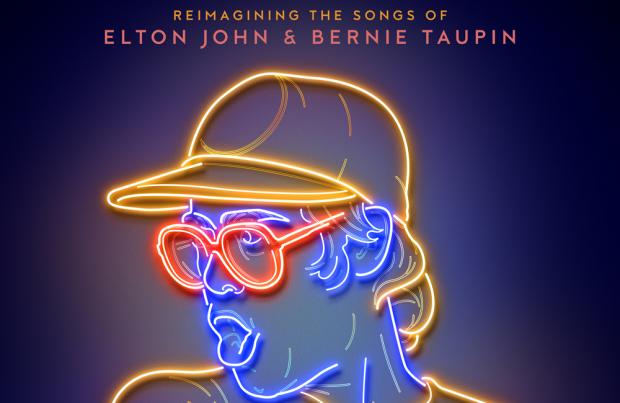 "It means that our music is still relevant and ultimately that our songs continue to reach new audiences. We're humbled and thank them all for their generosity."

Lady Gaga has covered 'Your Song', Ed Sheeran has recorded a 2018 edition of 'Candle in the Wind', and Sam Smith has performed his take on 'Daniel'.

Other artists include P!nk, Florence + The Machine, Coldplay, Mumford & Sons, Mary J Blige, and Queens of the Stone Age. 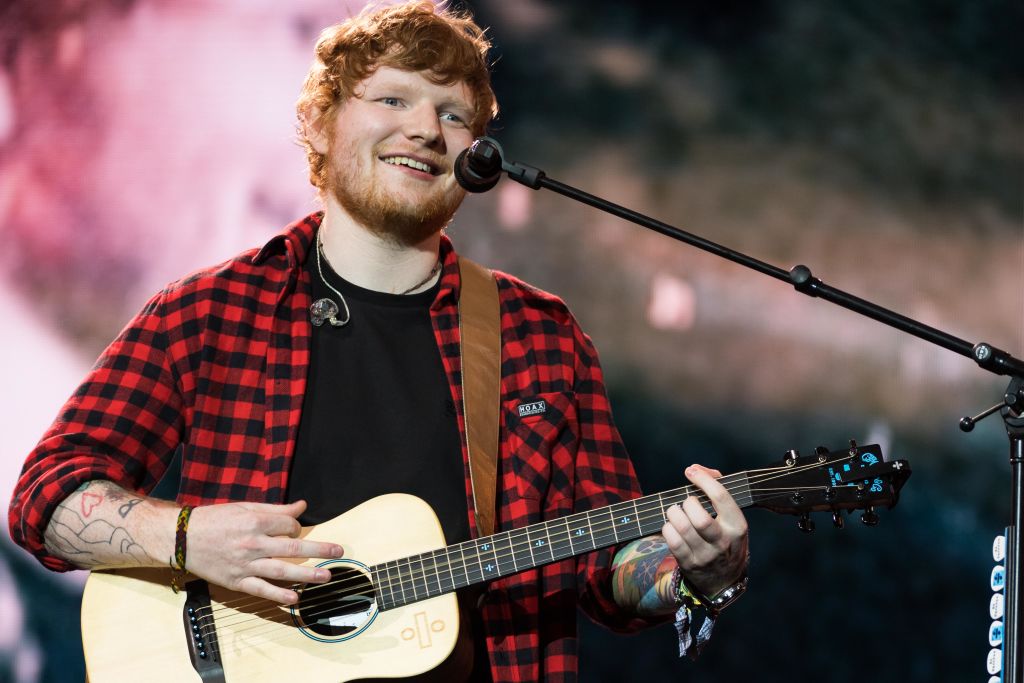 Meanwhile, Elton will also release Restoration on April 6, which will see various country stars including Miley Cyrus and Willie Nelson cover his hits.

Elton is currently preparing for his huge three-year farewell tour, which begins in September.

The full tracklisting for Revamp is: