Fleetwood Mac will re-release their self-titled 1975 album, with unreleased songs

Fleetwood Mac have announced plans to reissue one of their best-loved albums, complete with unreleased material.

The band will release a remastered version of 1975's Fleetwood Mac on January 19, and it all looks pretty awesome.

It will be available in three different formats: a single-CD, a 2xCD collection featuring unreleased studio and live recordings, and a 3xCD/LP/DVD deluxe edition, with additional live material.

The previously unreleased recordings will include live performances and early takes of several songs including ‘Rhiannon’, ‘Landslide’, and ‘Say You Love Me’. 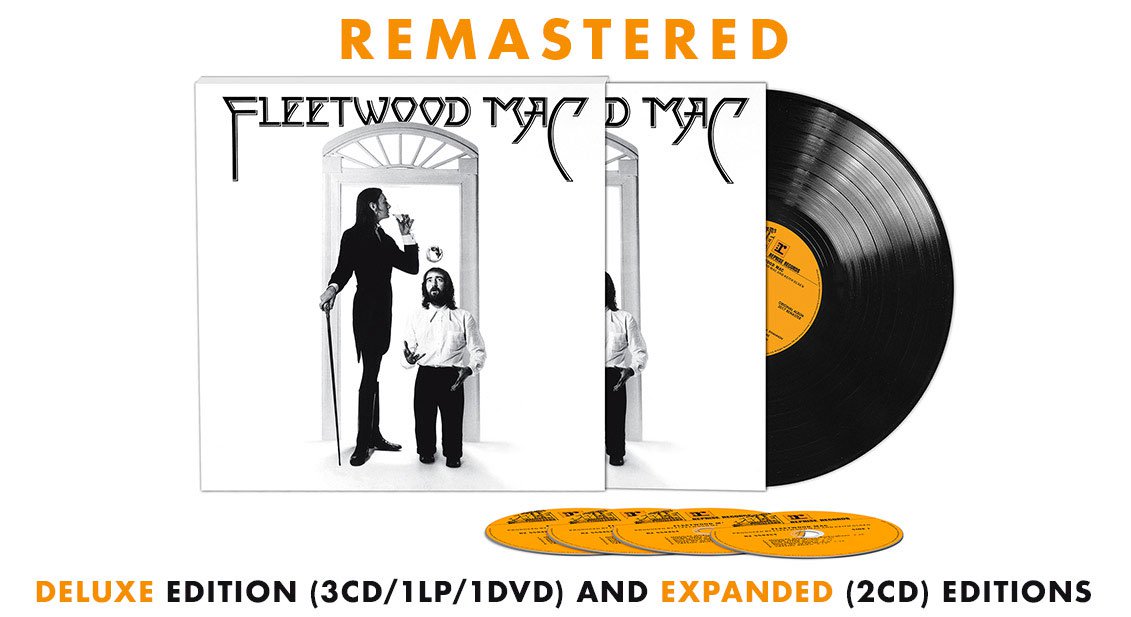 The live tracks were recorded during concerts in 1976, and the deluxe edition will include 14 more unreleased live songs.

The deluxe edition will also feature the original LP pressed on 180-gram vinyl, plus a DVD featuring 5.1 surround sound and high-resolution 24/96 stereo audio mixes of the record. They're really spoiling us.

The full tracklisting is:

The tracklisting for the deluxe edition is listed below: