George Michael's last surviving pet - a yellow labrador named Abby - has passed away at the age of 15.

He said: "People came from all over the world to see her and they would wait patiently until 4 o’clock for her walk as to not disturb her.

"She loved people and she was so gentle."

George Michael got Abby with his former partner Kenny Goss, when she was just a puppy. 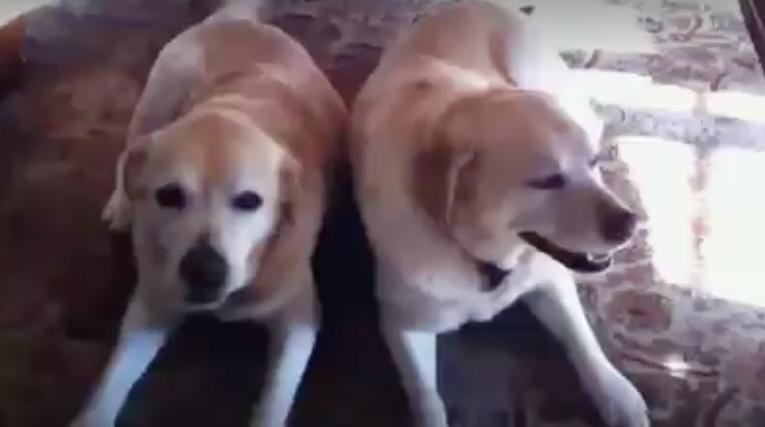 He wrote: “Goodbye my sweet Abby thank you for every minute.

“It’s time for you to go back to George and Meggy, they can’t wait anymore and I can’t blame them as you’re so special, and all your friends around the world who came to visit you and sent you presents all the time are going to miss you.

“You are loved so much you are a blessing to us all, especially me.

“You will always be my sunshine and I promise one day I will come and find you but for now my sweetheart run and play with Meggy and George over Rainbow Bridge in to the meadows out in the sun they are waiting for you." 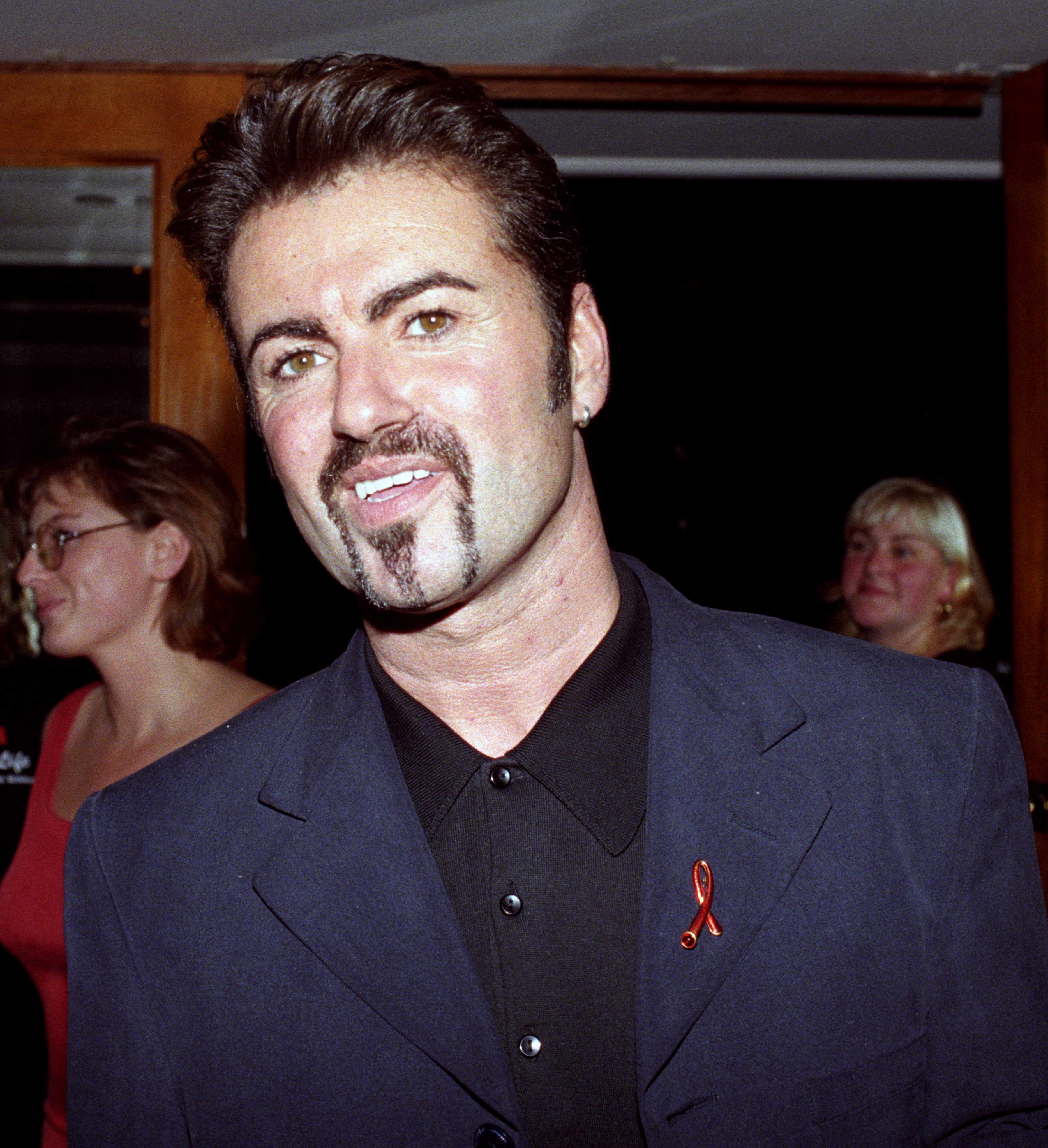 George was often seen walking his dogs near his North London home.

It was recently reported that Abby was struggling after George's death, and pictures of her out for a walk appeared to show her in poor health.