Michael Bublé has given an emotional update on is son Noah's health, after the young child had months of cancer treatment.

However, in April this year, the family confirmed that their eldest son was in recovery.

"Events like this put everything in perspective. There's no doubt Christmas will be extra special at the Bublé household this year." 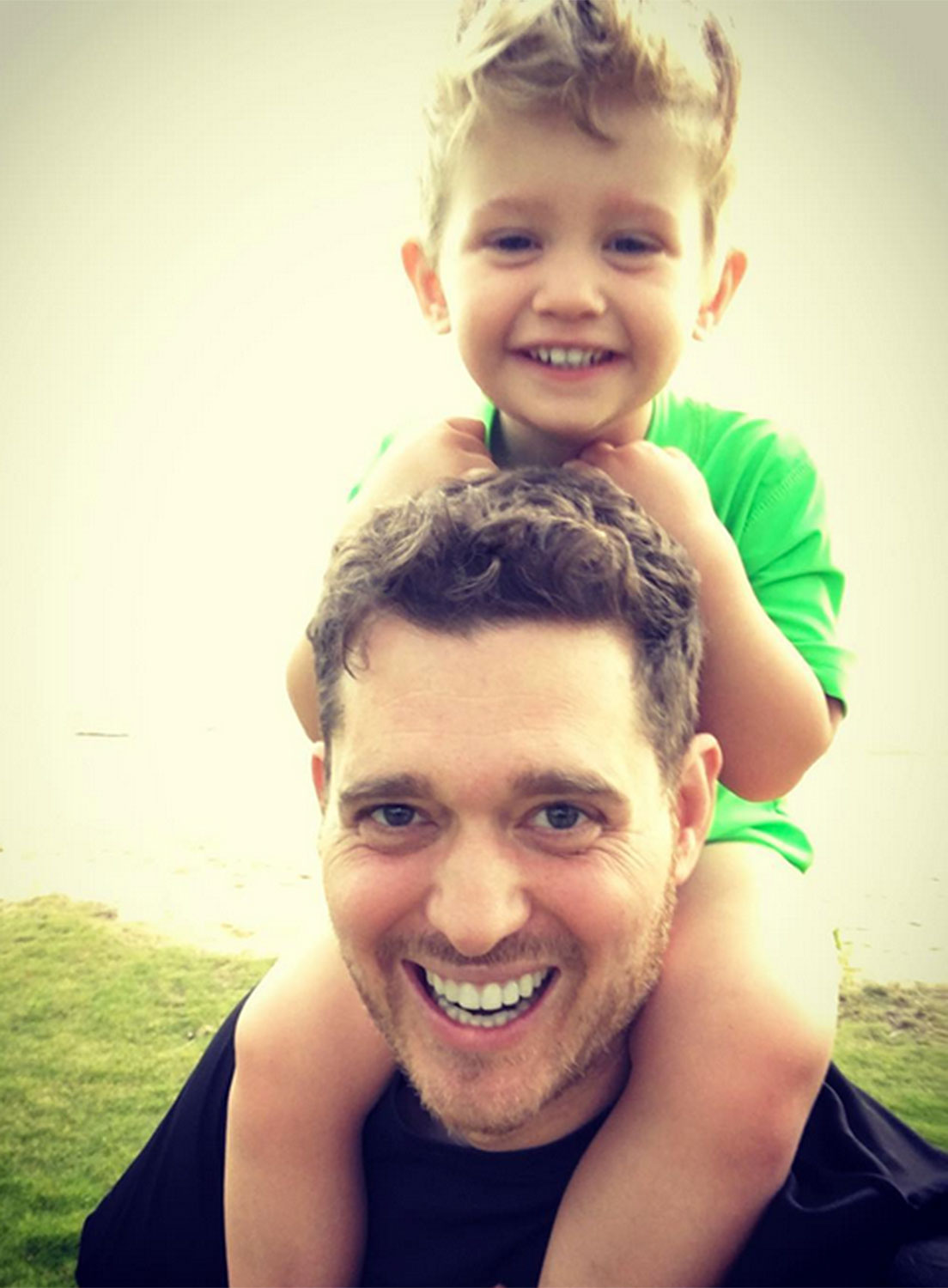 Noah's condition was first announced in November 2016, with Michael writing at the time: "We have always been very vocal about the importance of family and the love we have for our children. Luisana and I have put our careers on hold in order to devote all our time and attention to helping Noah get well.

"We have a long journey in front of us and hope that with the support of family, friends and fans around the world, we will win this battle, God willing."

Luisana and Michael have two sons - Noah and Elias, who will turn two years old in January.