The nation's favourite Elton John song ever is revealed

'Your Song' has been announced as the UK's best loved song by the legend that is Sir Elton John.

In a 90-minute special on ITV, it was revealed that the 1970 ballad came out on top as the very best Elton song, as voted for by members of the public.

'Candle in the Wind' came second in the list, followed by 'Rocket Man' in third. The top five was rounded out by 'I'm Still Standing' and 'Can You Feel the Love Tonight' from The Lion King. 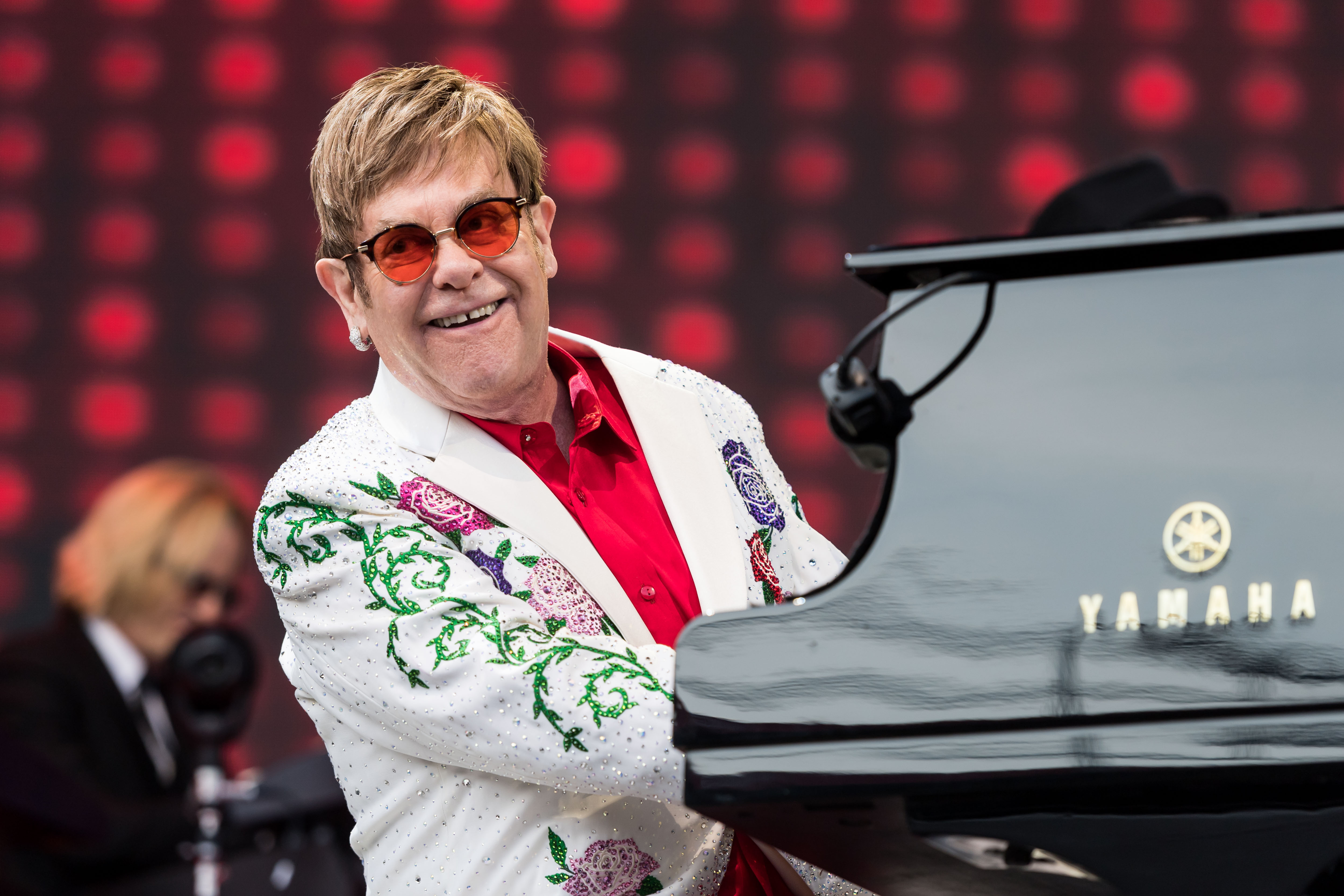 The film also featured Elton talking about his famous duet with George Michael on 'Don't Let the Sun Go Down on Me'. Speaking about George, Elton said: “As soon as I start singing the song [live], a picture of George goes up, and that will be the case for as many times as we play that song. I loved him so much as an artist and a friend, and as a human being, he made that song something else.”

Meanwhile, Sir Rod Stewart also reflected on his pal's success, saying: “You’re sort of fair game if you’re in the public eye. But I think both of us now are revered by the press and loved by the British public because we’re both a couple of queens… I mean knights.”