Coldplay, Robbie, UB40 and more to release a Beatles classic for NHS single

Sir Paul McCartney has apparently agreed to allow a Beatles classic to be used for an NHS charity single.

'With a Little Help from My Friends' will reportedly be covered by a host of famous singers in commemoration of 70 years of the National Health Service (NHS) in the UK, according to The Sun.

Sir Paul is thought to have been approached by ITV for permission to use the track, which will be re-recorded in the coming weeks.

American producer Timbaland will apparently put the project together. 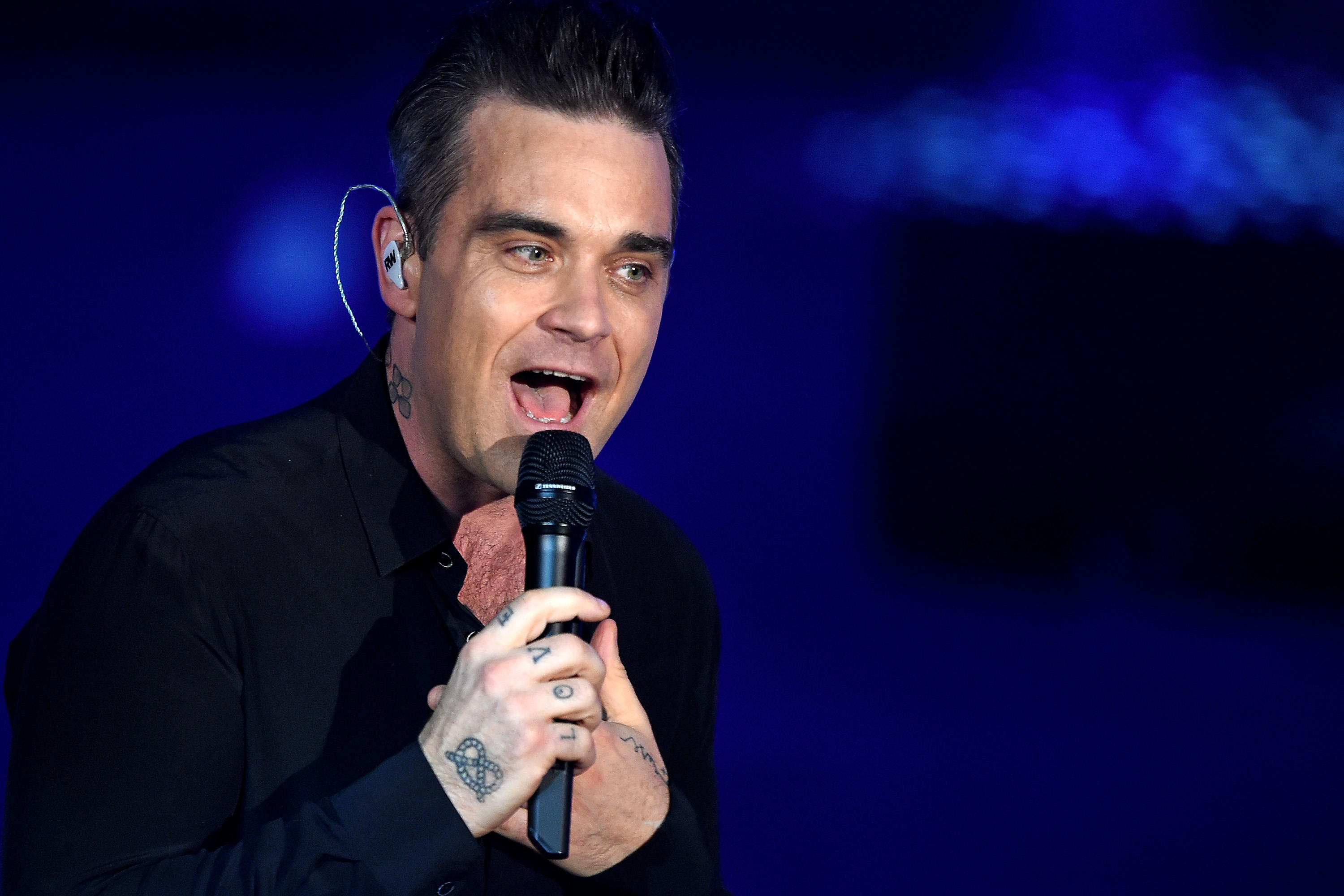 An insider said: “This is going to be huge. Think Band Aid but for a cause much closer to home. Obviously everyone involved has a ­personal link to the NHS.

“At some stage it has had an impact on everybody’s lives, which is why so many of the stars have been quick to say yes.

“It’s early days but the hope is that by the time the final line-up is confirmed, it will be all of the biggest names in the business.”

The single will also feature vocals from the NHS Choir, but won’t feature Paul himself, as he has “prior commitments”. 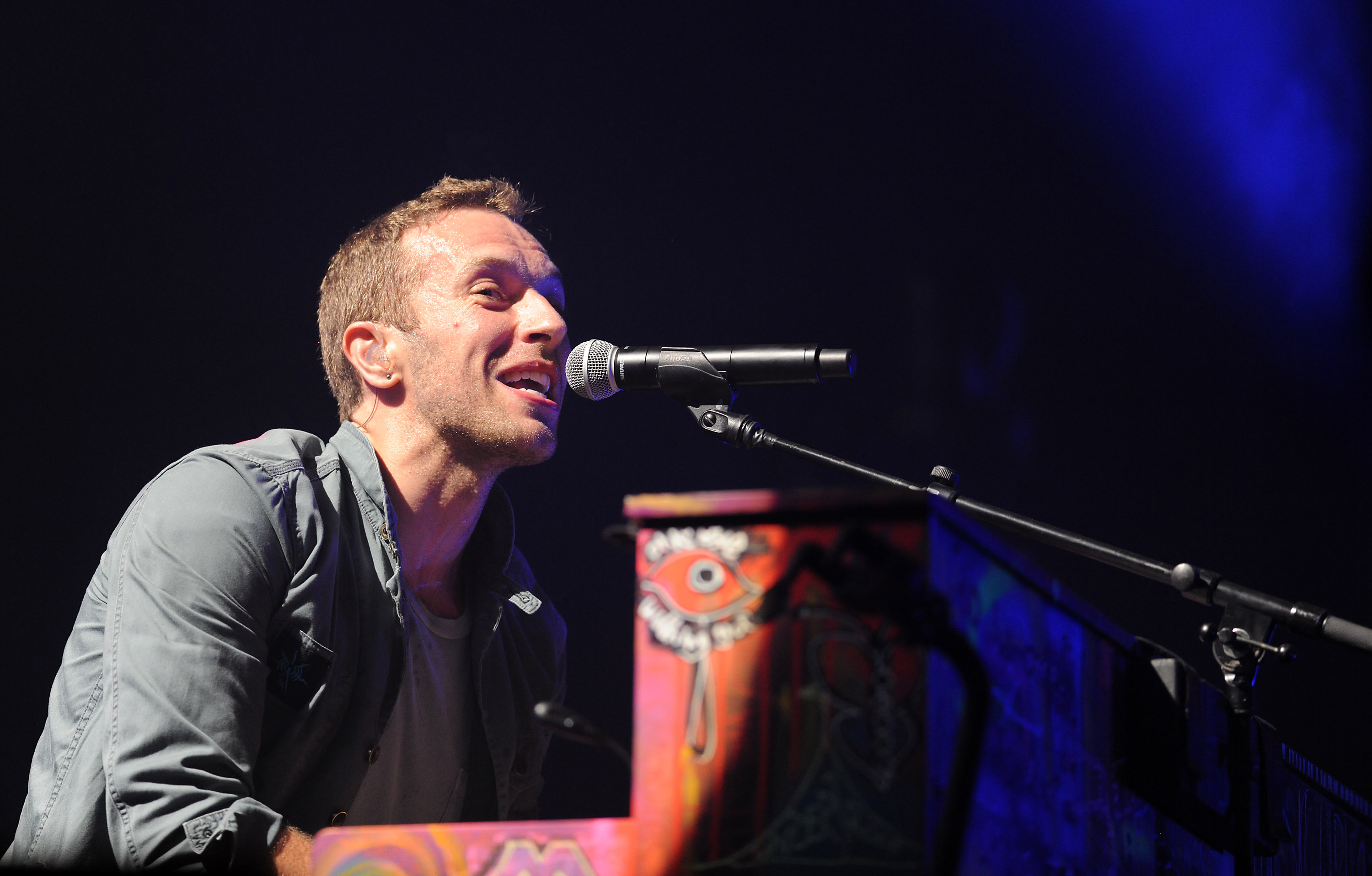 The source added: “The first stage was to get Sir Paul to agree to the song being used and he gave it his blessing - although the rights are actually owned by a publishing company, which had the final say.

“Sadly he has prior commitments when the actual studio recording is taking place but they were delighted to have his approval. It will make huge amounts for charity.”

The project will also be filmed as part of a ITV documentary set to air in the coming months, with proceeds from the single going to NHS-related causes.

ABBA reveal hopes and fears for Voyage show: 'Making ABBA-tars was like filming Top of the Pops'