Channel 4 has announced a brand new documentary about music icon Prince, and it's going to be an emotional one.

Prince's Last Year will feature new interviews and footage from the singer's final shows, and will document the last year of his life, before his sudden death last summer.

It will also feature clips from his secret White House gig in 2015, and interviews with the likes of George Clinton, Reverend Al Sharpton, and Cee-Lo Green. 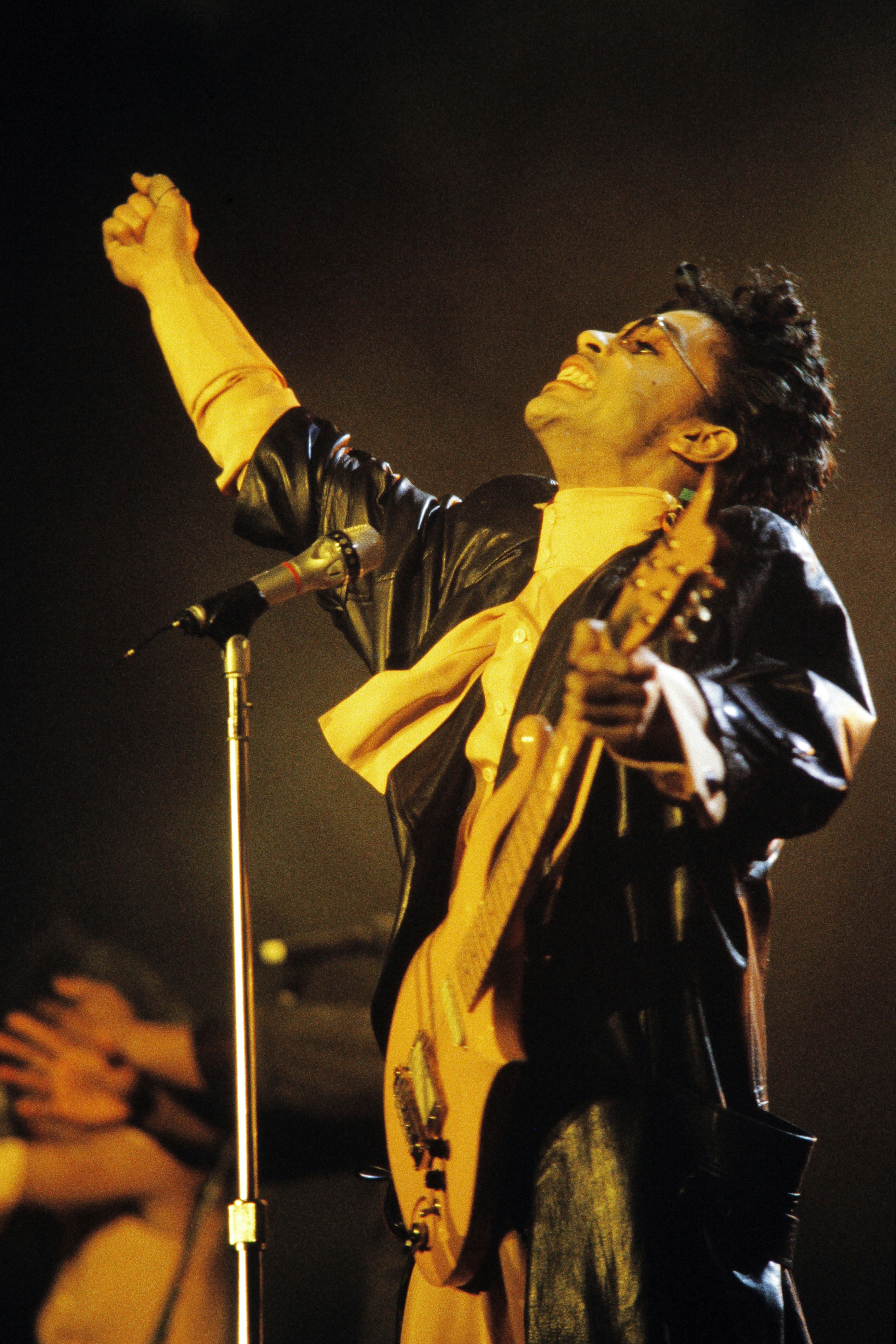 The hour-long documentary will address his use of painkillers, and will feature his friend Van Jones, his former girlfriend Andy Allo, and the singer Eryn Allen Kane, who will discuss the days leading up to his death.

Channel 4 has yet to set an airdate for the programme, but it's expected to arrive in 2018.

It follows the channel's recent documentary about the life and career of George Michael - titled Freedom - who also passed away last year.

Watch a classic Prince video below: