Robbie Williams has opened up in detail about his mental health issues.

The former Take That star described himself has having a disease in his head that wants to "kill" him.

“Fortunately and unfortunately, left to my own devices, I’m inclined to sabotage everything,” Robbie told 60 Minutes Australia. “I’ve got a disease that wants to kill me and it’s in my head, so I have to guard against that.

“Sometimes it overwhelms me and sometimes it’s a tool I need to get on stage. Sometimes I live in bliss and it’s wonderful.

“But most of the time I’m human — having a human experience, ­trying to deal with the trials and tribulations of what goes on between my ears.”

“The things I’ve put myself through, I’ve been close to… It’s like, ‘By the grace of God go I’. It’s been so close so many times.”

Robbie also said that losing his friend and hero George Michael on Christmas Day 2016 made him rethink his own life. 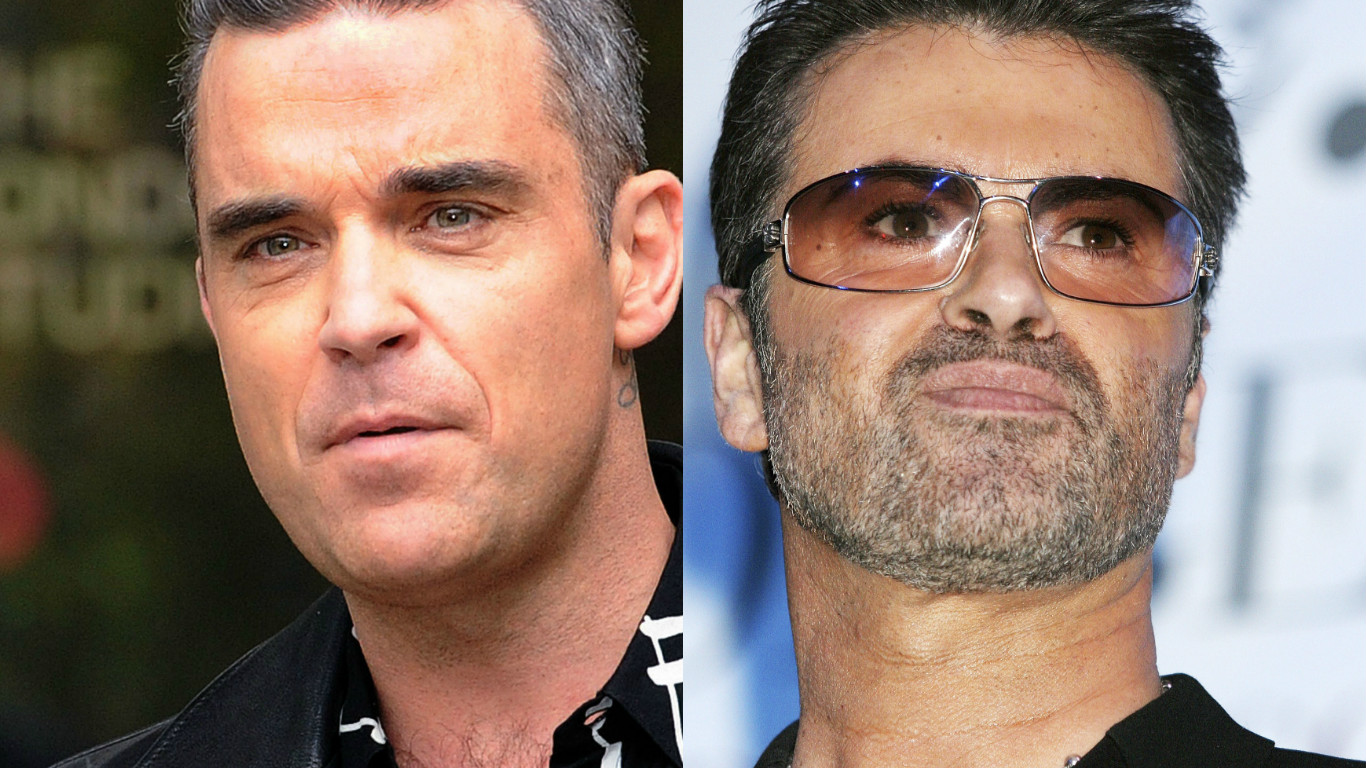 He explained: "The things I've put myself through, I've been close to. It's like, 'By the grace of God go I'. It's been so close so many times. It's been a very similar roller-coaster, yes.

"And I miss George Michael, I wish he was here. Was it 2016 when everybody popped off? It was just a dreadful year, all of everybody's heroes ­disappear, you're realising you're not immortal and never more so than being 43 having two kids.

"It was just a dreadful thing to happen and I miss him."

Robbie had a serious health scare last year, and was rushed to intensive care after "abnormalities" were found on his brain.

Earlier this week, he launched the 2018 edition of charity fundraiser Soccer Aid, which will feature Olympic legend Usain Bolt.