This is shaping up to be one amazing concert, let alone a wedding.

First it was hinted that Sir Elton John might perform at Prince Harry and Meghan Markle's wedding, and then Ed Sheeran threw his hat into the ring.

And now, it looks as if the Spice Girls might be making a comeback at the royal event of the year!

Mel B has hinted that the iconic girl group will perform at the wedding in May. This follows the band recently confirming that “the time feels right to explore some incredible new opportunities together”.

Appearing on US talk show The Real, Mel claimed that she was attending the royal wedding along with her four bandmates.

“I don’t know if I should’ve said that,” she said, revealing that the wedding invitation was “proper”. 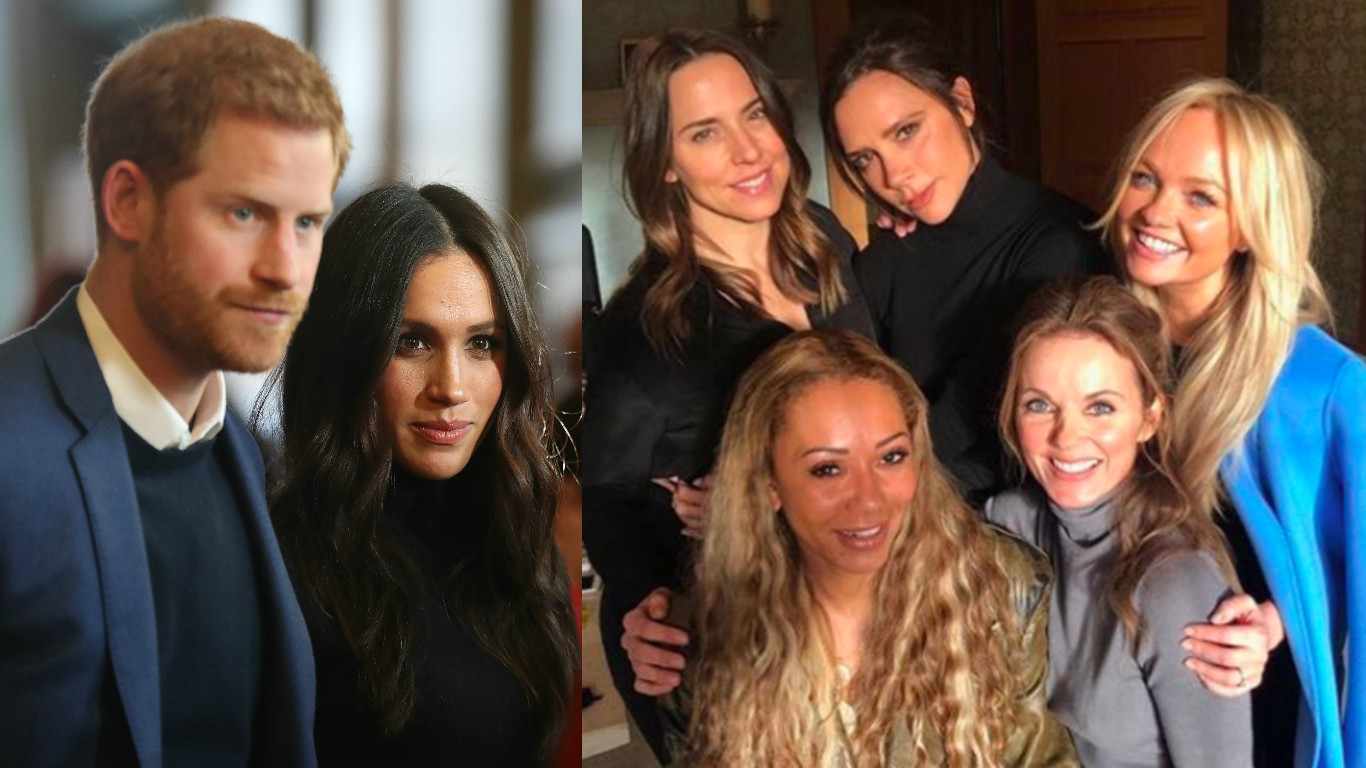 She then hinted that the group would perform at the reception, before adding: “I need to go. I’m going to be fired."

Kensington Palace has yet to comment on the claims.

The group said: "We have enjoyed a wonderful afternoon catching up and reminiscing about the amazing times we have spent together.

"We all agree that there are many exciting possibilities that will once again embrace the original essence of The Spice Girls, while reinforcing our message of female empowerment for future generations."