Will Young has released a new video of him performing the classic ballad 'Time After Time', and it's rather lovely.

Will stars in the upcoming stage production of Baz Luhrmann’s Strictly Ballroom The Musical, which begins previews next week.

His new take on the song made famous by Cyndi Lauper features in the new musical, which also stars former EastEnders actor Jonny Labey and West End star Zizi Strallen.

The musical will begin previews at London's Piccadilly Theatre on March 29. 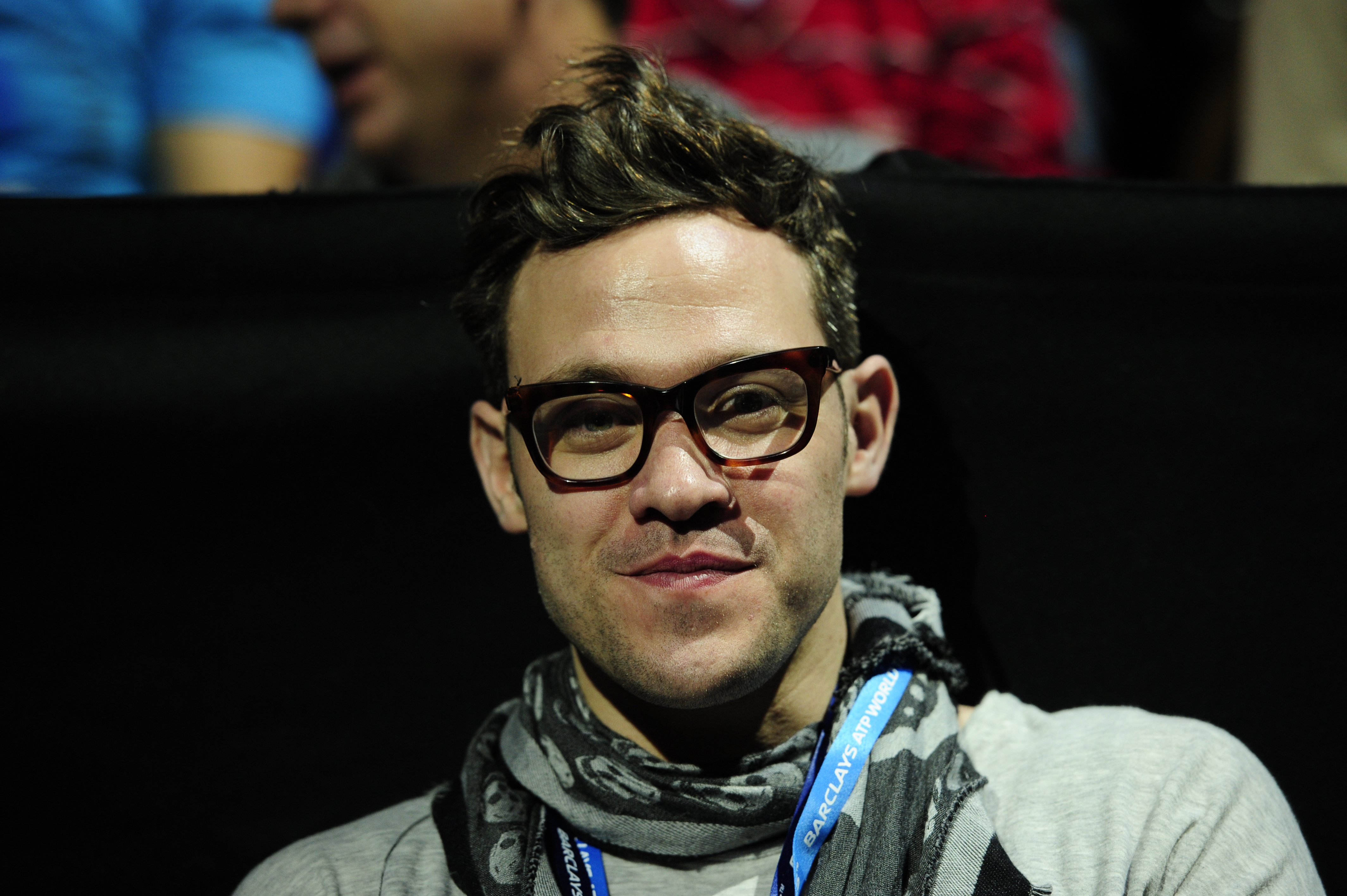 Will has been cast as a newly created role for the West End run of the musical, as a band leader.

The production is based on the 1992 movie of the same name, and will also feature classic tunes such as 'Perhaps, Perhaps, Perhaps' and 'Love is in the Air'.