Michael Jackson is the subject of a controversial new documentary, but what is it all about and when will it be shown in the UK?

Leaving Neverland is the most-talked about film to be shown at the latest Sundance festival.

It will be shown on UK TV in the coming weeks, and here are all the important information you need to know:

The top 30 best Michael Jackson songs ever, ranked in order of greatness 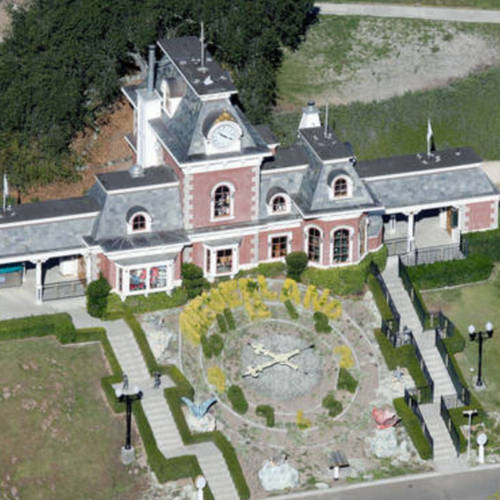 When Elvis Presley joined Celine Dion on stage for a mind-blowing duet 30 years after his death (Yes, really)