Sir Tom Jones surprised viewers of The Voice UK at the weekend after revealing “Tom Jones” is not his real name.

Of course, most die-hard fans will already know “Tom Jones” is the Welsh singer’s stage name – but what is he really called?

In 1963, Sir Tom started to sing with the band Tommy Scott and the Senators, gaining a reputation in South Wales.

One night at the Top Hat in Cwmtillery, Sir Tom was spotted by Gordon Mills, a London-based manager who also originally hailed from South Wales.

Gordon became Sir Tom’s manager and renamed him “Tom Jones” in order to exploit the popularity of the Academy Award-winning 1963 film of the same name.

A new audience of fans came to find out Sir Tom’s real name after The Voice UK contestant Bleu Woodward told the coaches: “My name is Bleu Woodward, I am 32 and originally from Leeds!”

Sir Tom then asked: “What is your surname again?” prompting Bleu to reply: “Woodward like yours!”

The 79-year-old singer then clarified: “Yes, my last name is Woodward – Thomas Jones Woodward. Do you know what it means?”

Bleu said: “Ward of the wood, honestly that’s what it means! They were forestry men,” as Sir Tom added: “I think it was either Saxon or Norman.” 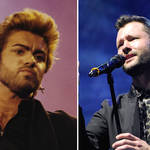 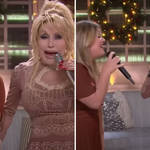 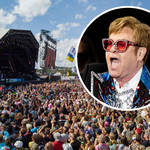 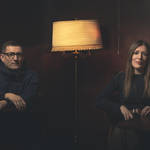