7 of the greatest songs by Andy Williams

Andy Williams was one of the greatest all-round entertainers of the 20th century.

While many of his contemporaries may have struggled to sustain success after the vocal jazz peak of the 1950s, his career kept blossoming for decades to come.

We've picked just a handful of his very best songs that are guaranteed to put you in an awesome mood. Though, we've not picked any Christmas song, as otherwise we'd be here all day!

Audrey Hepburn first sang this ballad in the 1961 movie Breakfast at Tiffany's, but we'd argue that Andy ended up recording the most famous version.

He sang at the Oscars the following year, and at the start of his self-titled TV show for many years, helping it become his signature tune.

It is impossible not to sing along to the 'bah-bah-bah's of this tune whenever it comes on.

Frankie Valli actually recorded it first, but Andy scored a bigger hit with in the UK. It was later used in Bridget Jones's Diary, and he ended up re-recording it with Denise Van Outen in 2002.

Andy scored a number two smash with this ballad in both the UK and US in 1963.

Many other artists released cover versions over the years, including The Beat with a reggae version in 1983.

Bob Crewe first released this song as an instrumental in 1966, and later Andy recorded a version with lyrics by Tony Velona.

In 1999, it had a new lease of life after it was used in a car advert, taking Andy back in the UK top ten.

This is the most well known song from the 1965 Broadway musical Man of La Mancha, and is also featured in the 1972 film of the same name starring Peter O'Toole.

Andy Williams recorded arguably the most famous 'pop' version of the song in 1968. It was also covered by the likes of Elvis Presley, Frank Sinatra and Glen Campbell among many others.

Like 'Moon River', this song was written by Johnny Mercer and Henry Mancini. It was taken from the 1962 movie of the same name.

Also like 'Moon River', Andy took it as a sign and made the song his own, and scored a huge hit with it in 1963.

This was one of Andy's biggest UK hits, reaching number two in 1965 for three weeks.

It was a double A-side with his version of 'On the Street Where You Live', which had been a hit for both Nat King Cole and Vic Damone.

Freddie Mercury vs Crowd: When the Queen frontman challenged his fans to a spine-tingling sing-off 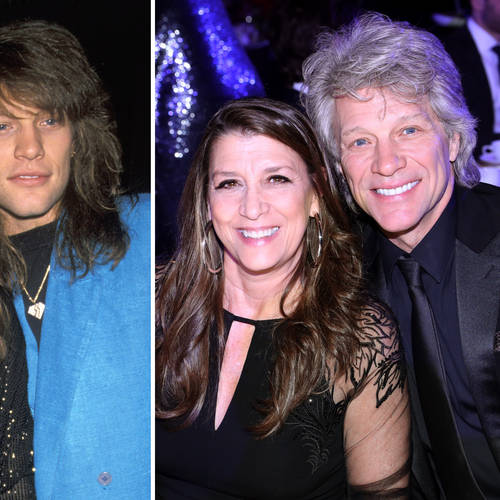