Bugsy Malone cast: Where are they now?

Bugsy Malone was the ultimate musical when we were kids, whatever generation you might be from.

It was made for kids, starring kids, had an amazing soundtrack and was full of awesome pie-fights and pedal-cars.

It's over 40 years since Alan Parker's comedy musical first hit cinemas, and it remains a beloved favourite on stage and screen. But what happened to its young cast?

Read more: Where are the cast of Grease now? 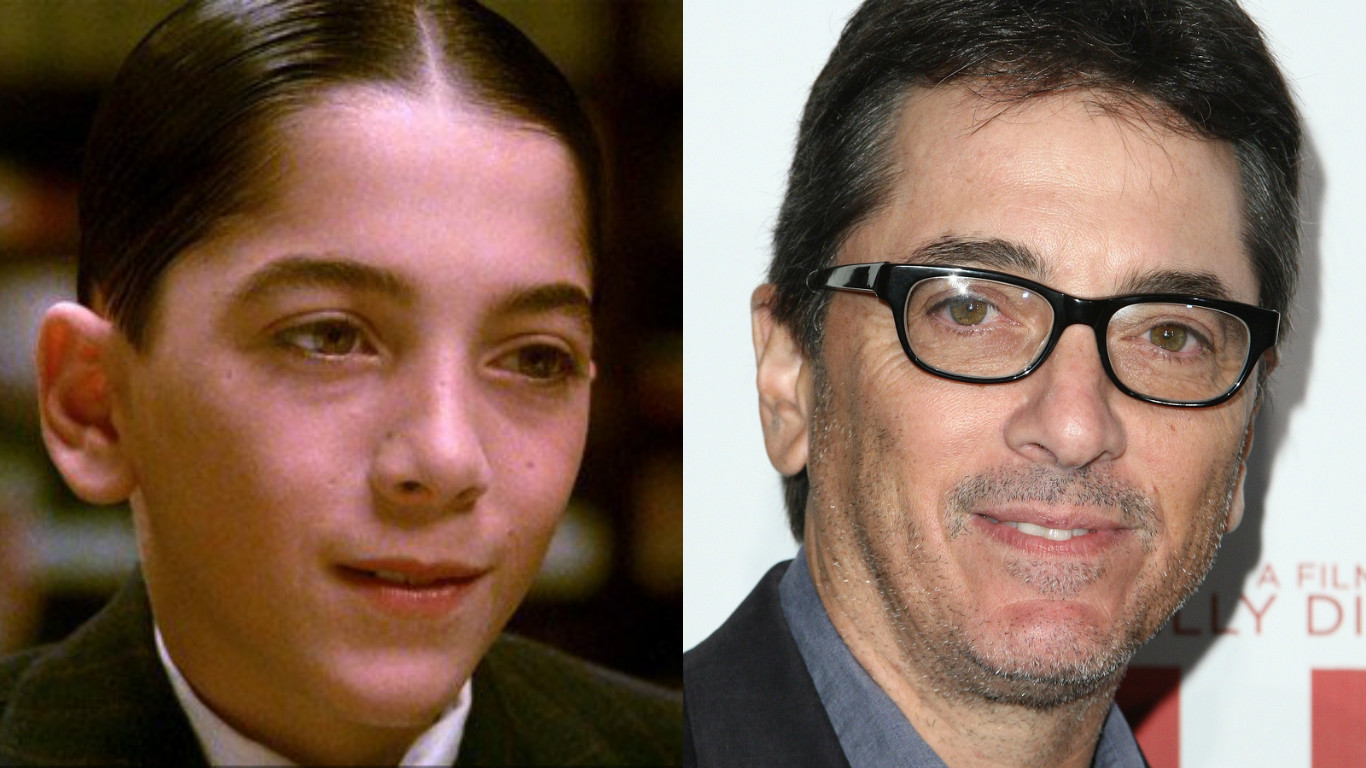 Scott was one of the coolest kids around in the mid-to-late 1970s. After playing the title character, he went on to play Chachi in Happy Days and its spin-off Joanie Loves Chachi. A year later, he led Charles in Charge until 1990.

In 1993, he played Dr Jack Stewart in Dick Van Dyke's Diagnosis Murder, but left after just two seasons. Since then, he has popped up in a variety of films and TV series, though none of them are quite as famous as those in his early career. These have included roles in Veronica's Closet, Superbabies: Baby Geniuses 2, and the sitcom See Dad Run.

He also played inept lawyer Bob Loblaw in Arrested Development, and has also appeared reality TV shows including VH1's Scott Baio Is 45… and Single and Scott Baio Is 46… and Pregnant. He is also known for his conservative views and his support of Donald Trump. 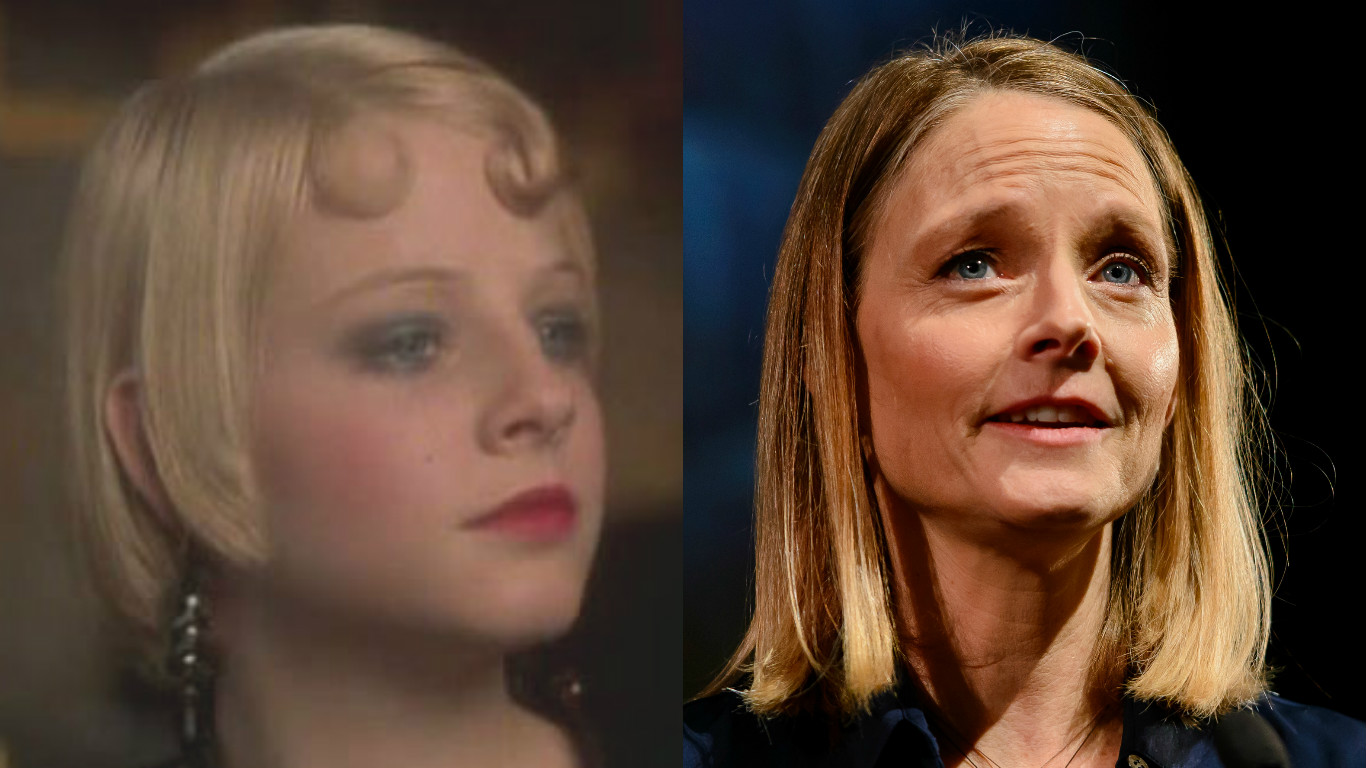 Jodie's done pretty well for herself since Bugsy Malone, huh? She had already been in the business since she was just three years old. The same year as Bugsy, she was nominated for an Oscar for her performance in Martin Scorsese's Taxi Driver.

She soon featured in The Little Girl Who Lives Down the Lane, Freaky Friday, Candleshoe and Foxes. After several years away from acting, she returned to huge acclaim in 1988's The Accused, winning an Oscar. She won her second just three years later for The Silence of the Lambs.

Among her many films since then have included Maverick, Contact, Anna and the King, Panic Room, Flightplan, and Inside Man. She has also directed The Beaver, Money Monster and episodes of Orange is the New Black and House of Cards.

There was also the strange incident in 1981, involving the assassination attempt of US President Ronald Reagan. The attacker, John Hinckley Jr, was obsessed with Jodie, and decided to shoot the president in an attempt to impress her. 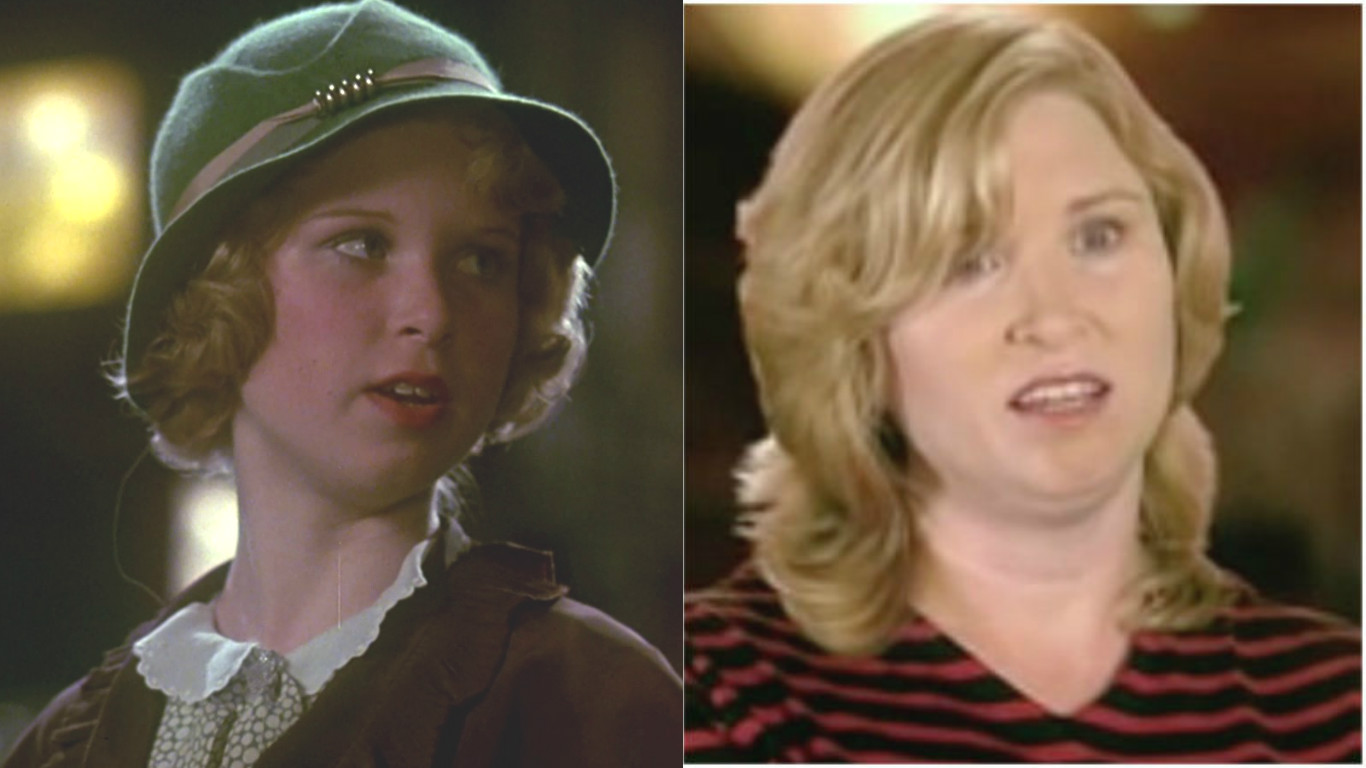 Florrie landed the female lead after the original actress had a sudden growth spurt. She is now known by her married name Florence Garland, and decided against an acting career.

She said in 2015: "I enjoyed the acting, and the camaraderie and the joy of memorising roles. But I didn't want to do it professionally."

At 18, she became a medical administrator, and served in several air force bases in the UK, South Korea and the United States. She left the military in 2001, and has since worked at an ophthalmology practice. 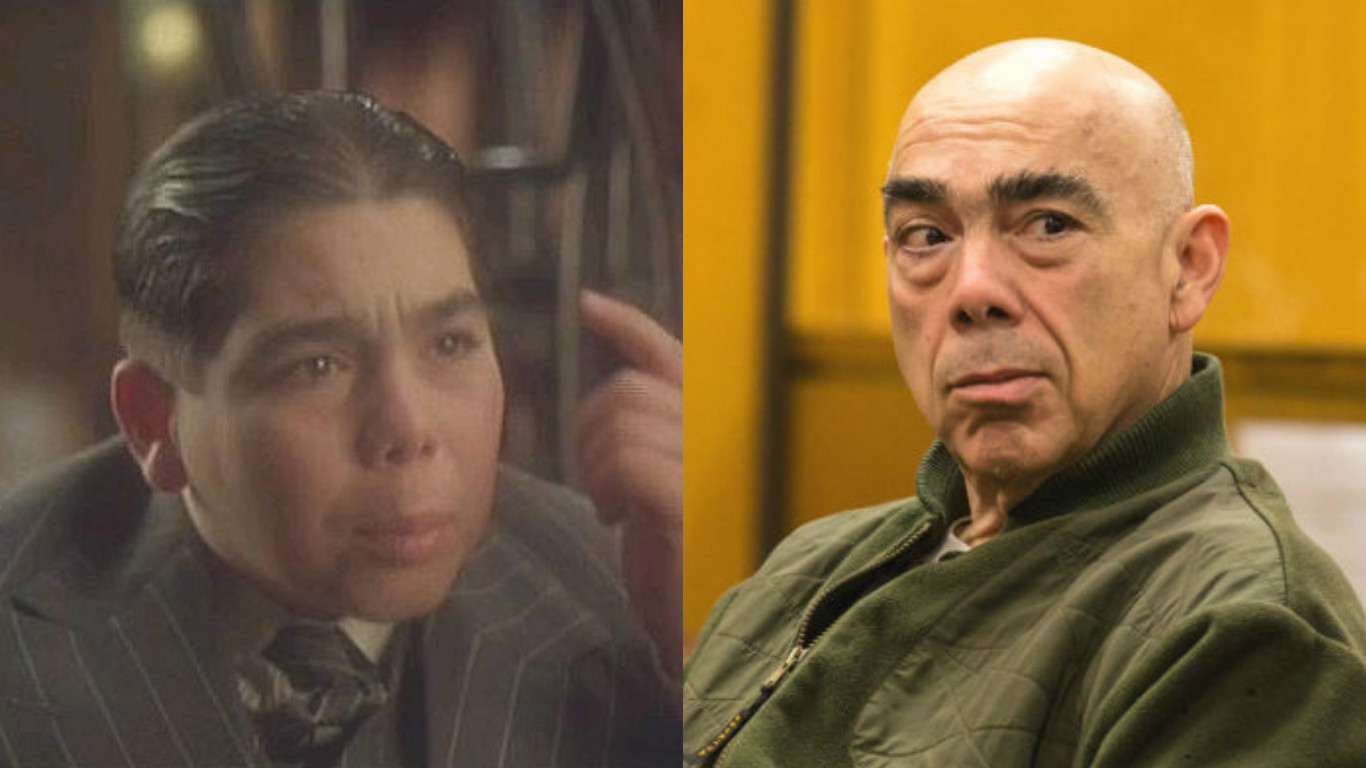 John landed the part as speakeasy boss Fat Sam after director Alan Parker asked for the naughtiest kid at a local school.

He later appeared in the 1977 sitcom Fish, but stopped acting and moved into the construction business soon after.

From 2012 to 2014, he was the Director of Global Construction for Citigroup. However, in 2015, he pleaded guilty to bribery, and was sentenced to up to six years in prison. He is married with three children. 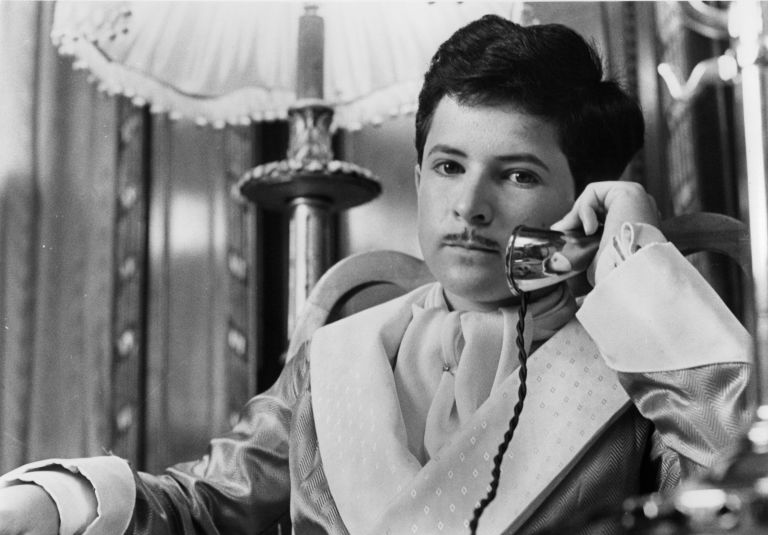 Martin played perhaps one of the most underrated villains of all time in Fat Sam's nemesis Dandy Dan. However, he soon left acting and began working as a designer.

He suffered from ME, and was a founder and director of the charity Action for ME, a self-help group for others with the condition. Tragically, he took his own life in 1992 at the age of 32. 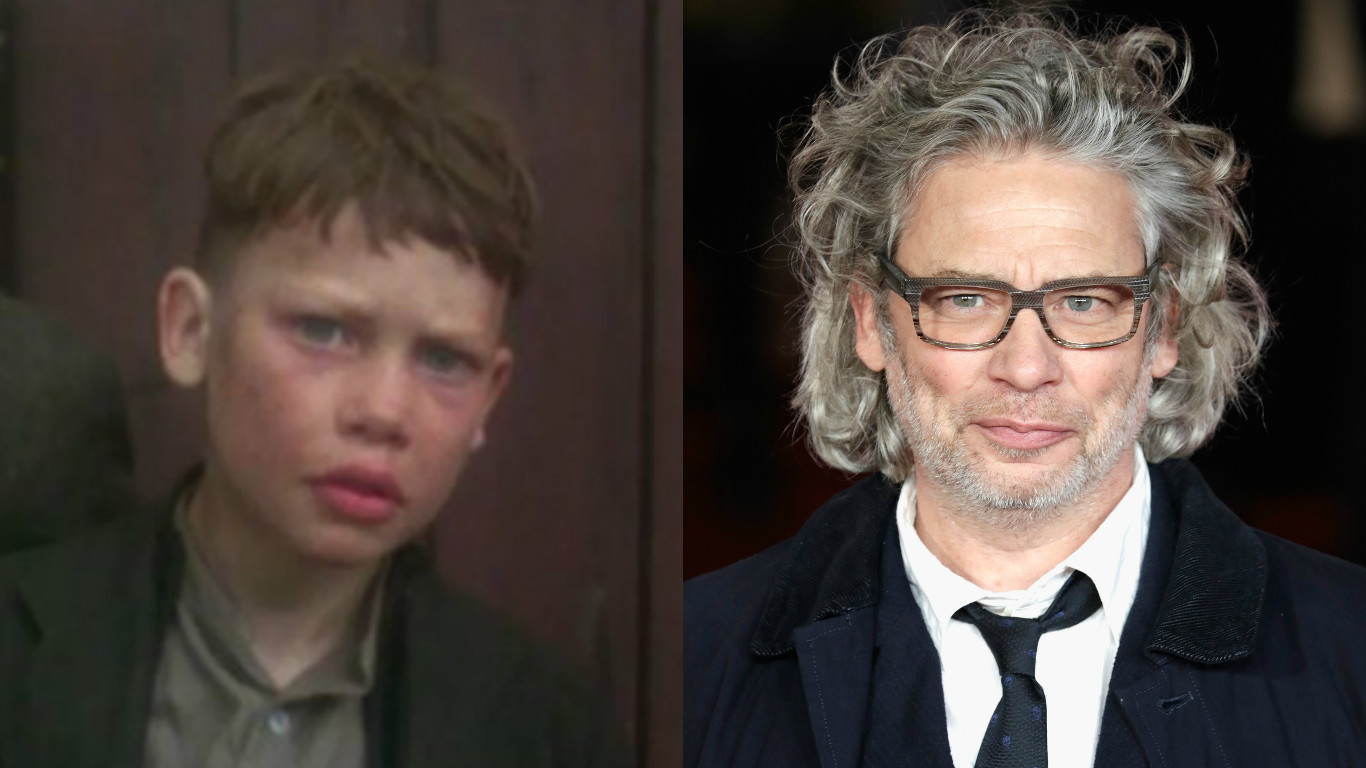 Since playing the rather adorable 'down and out', Dexter has had roles in the likes of The Long Good Friday and Press Gang, and rose to bigger fame after a major role in Guy Ritchie's Lock, Stock and Two Smoking Barrels. He later had roles in TV shows including Hotel Babylon and Band of Brothers, and even had a short period of hosting Channel 4's GamesMaster.

He is now best known for his work as a director, and was behind the camera for the critically acclaimed Sunshine on Leith and Eddie the Eagle. He also co-directed the Oscar-winning Freddie Mercury biopic Bohemian Rhapsody and directed the Elton John biopic Rocketman. 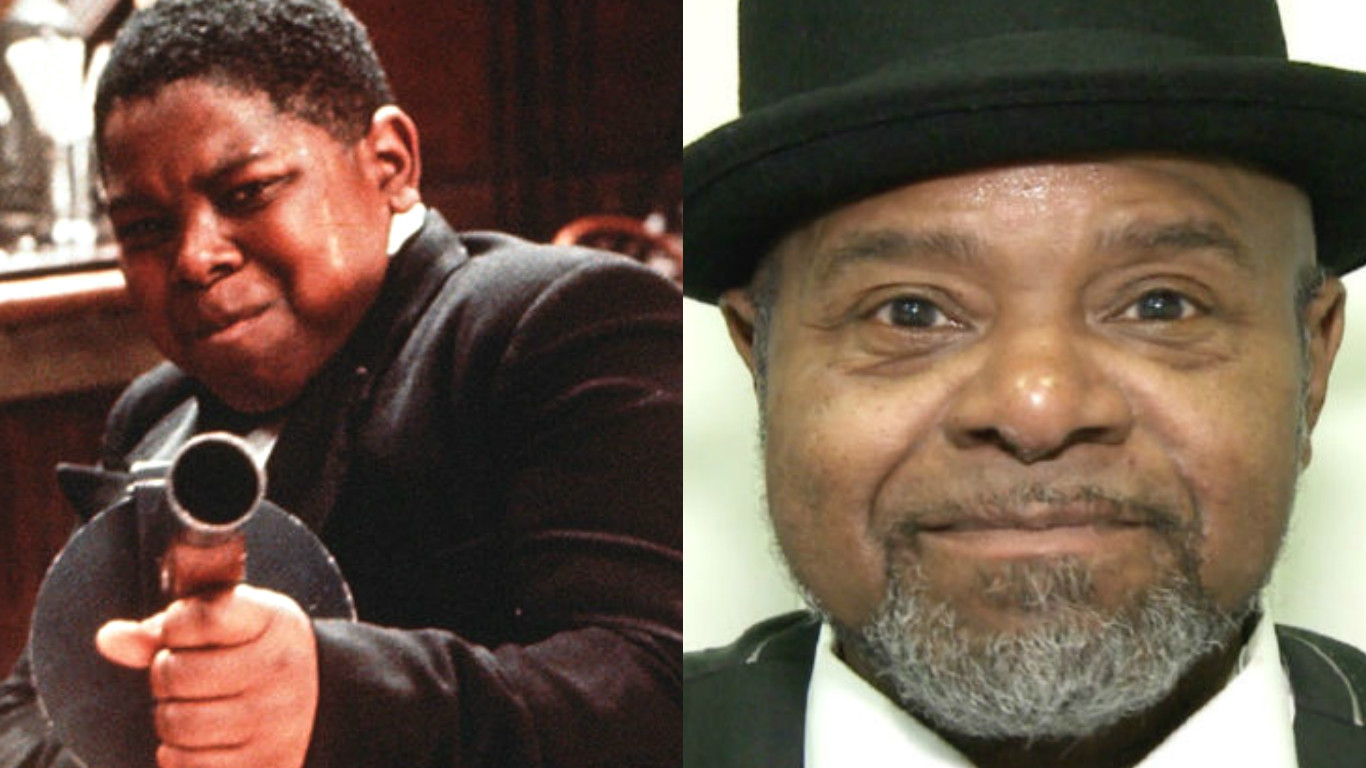 Paul was chosen by Parker to play shy boxer Leroy Smith, despite little to no acting experience.

He didn't keep acting after Bugsy. While little is known about what he's been up to since then, he has at least taken part in various celebration events about the movie, including this interview. 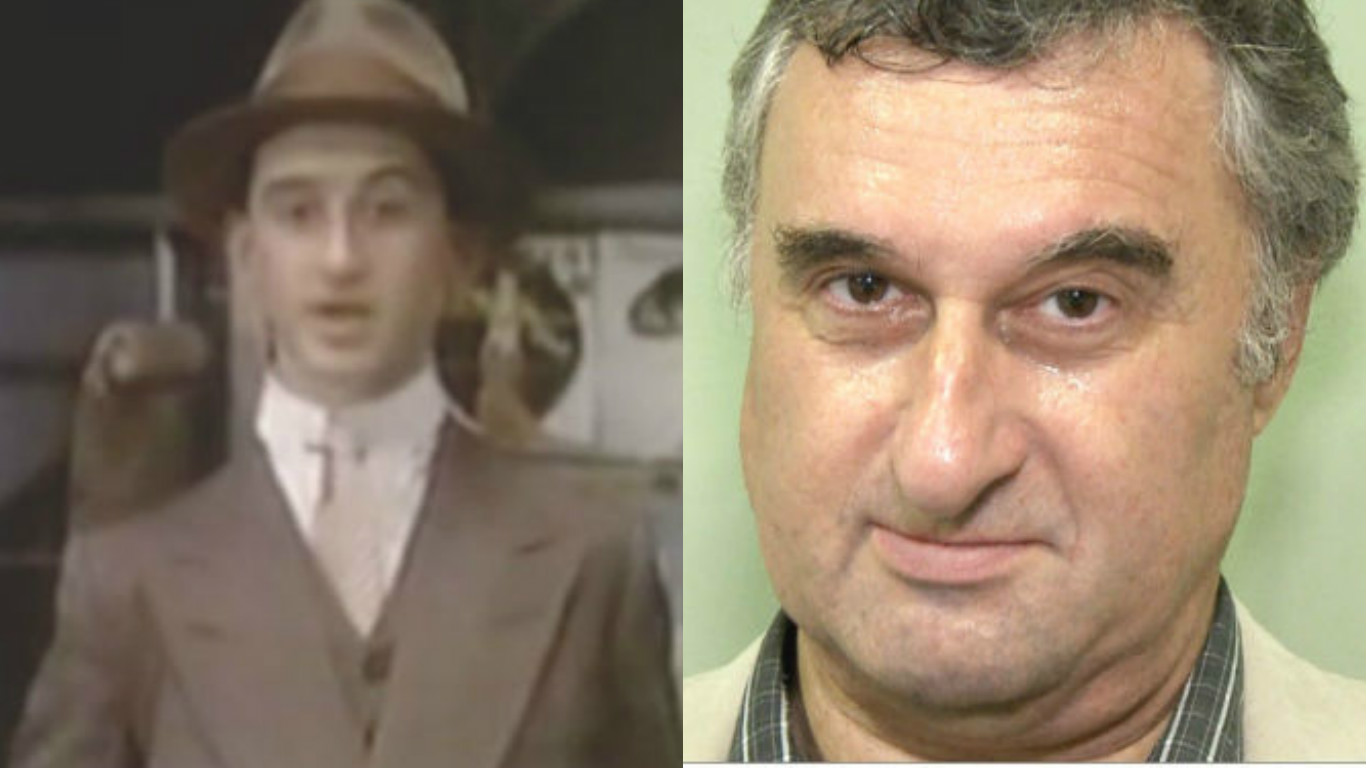 Ah poor Knuckles. We'll never get over your 'death' by custard pie.

Sheridan continued to act for over a decade, and appeared in the likes of Jabberwocky and Scum, but his last TV role was a 1989 episode of The Bill. He also taken part in various Bugsy reunions, including this YouTube interview. 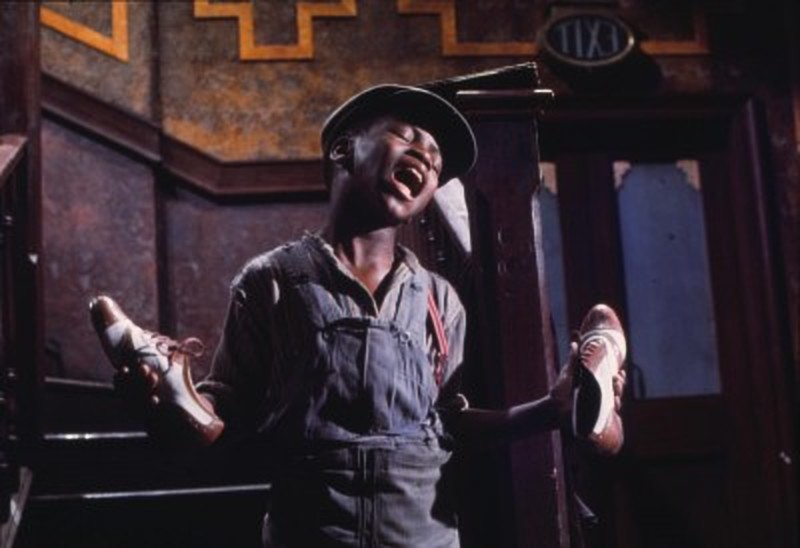 Sadly, we can't seem to find out anything about Albin since his appearance as tapdancing handyman Fizzy. Little is known about his life and career since then, and he hasn't appeared in recent Bugsy celebrations. 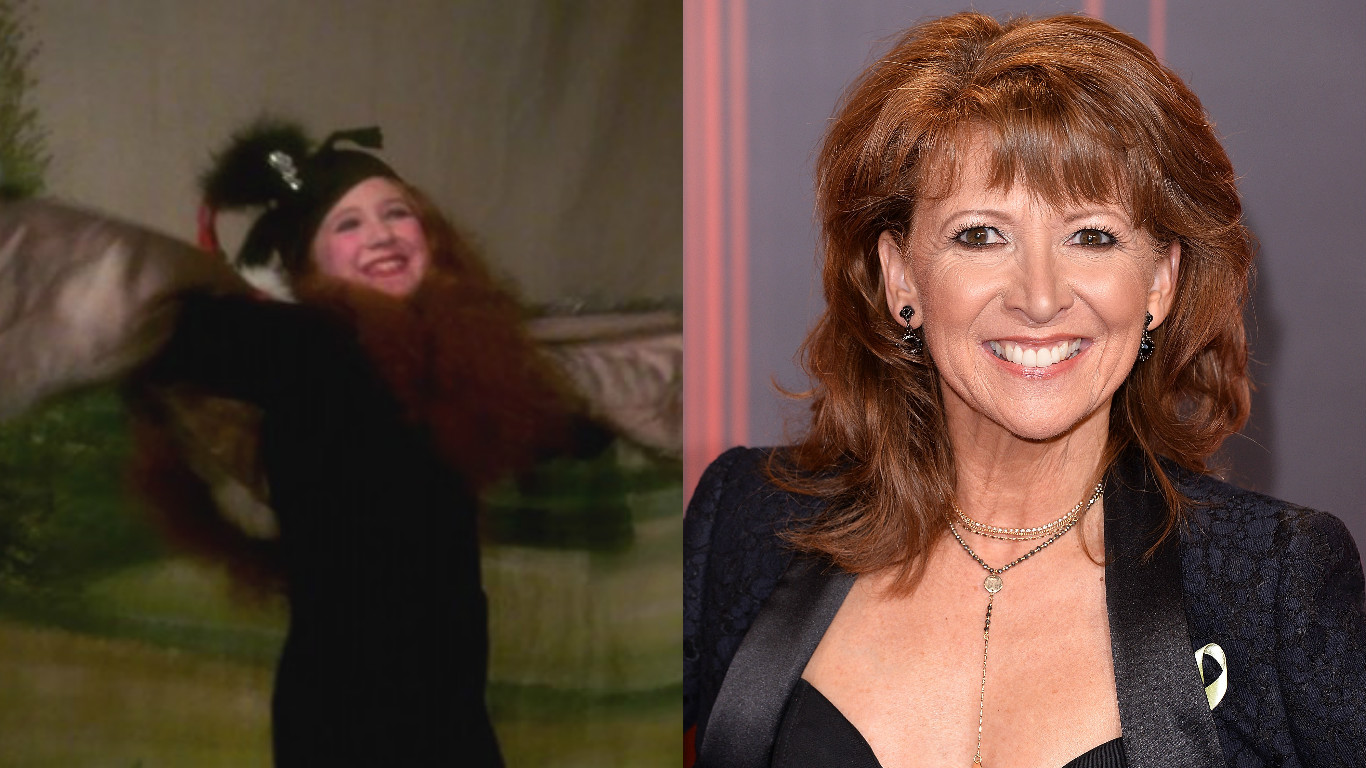 She only had one scene in the film, but boy did she steal it.

You now know her best as Kush's mum Carmel in EastEnders, but Bonnie has been entertaining us from a very young age. She was also best known for playing The Doctor's companion Mel Bush in Doctor Who in the mid-1980s, and has also appeared in various musicals in the West End and Broadway, including Peter Pan, Cats, The Pirates of Penzance and Chicago.

She was also a contestant on Dancing on Ice, and won a British Soap Award in 2016 for her role in EastEnders. More recently, she appeared on stage in the 9 to 5 musical on the West End. 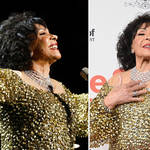 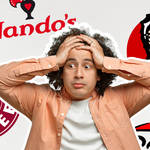