Where are the cast of Chitty Chitty Bang Bang now?

This year marks the 53rd anniversary of Chitty Chitty Bang Bang, aka one of the most enjoyable family movies of all time.

We all wanted to be Jeremy and Jemima Potts, being taken on madcap adventures with Dick Van Dyke in a magical car, eating all the Toot Sweets we could manage along the way.

Based on Ian Fleming's novel, the film has stood the test of time thanks to music from the Sherman Brothers and memories of the Child Catcher that still haunts our nightmares.

Even Phil Collins had his first taste of fame in the film, appearing as a young child, though his scenes were later cut from the film, much to his disappointment!

But where are the main cast today? 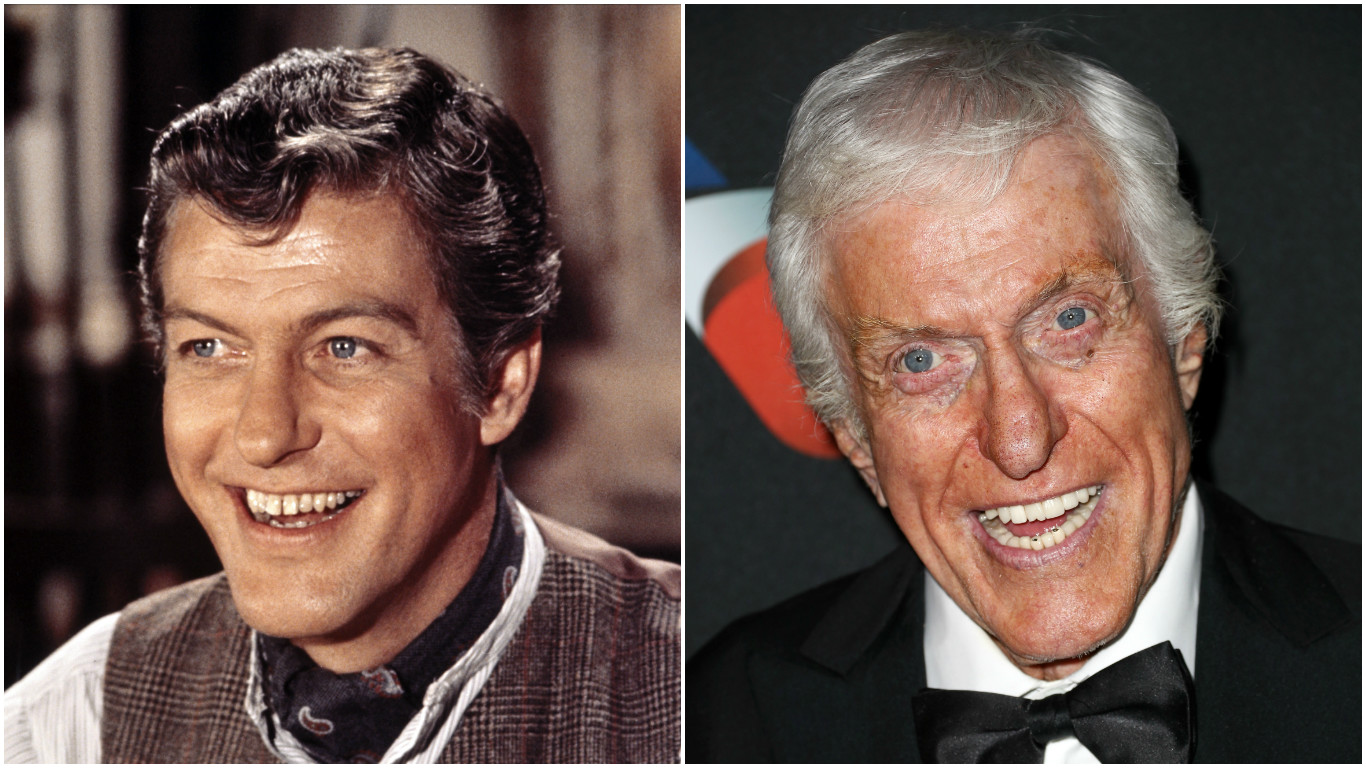 An undisputed legend of stage and screen. He was already a huge star when he joined the cast, as it was four years after starring as chimney sweep Bert in Mary Poppins.

He was already a household name in the States thanks to his sitcom The Dick Van Dyke Show, and he went on to entertain us as Dr Mark Sloan in Diagnosis: Murder. 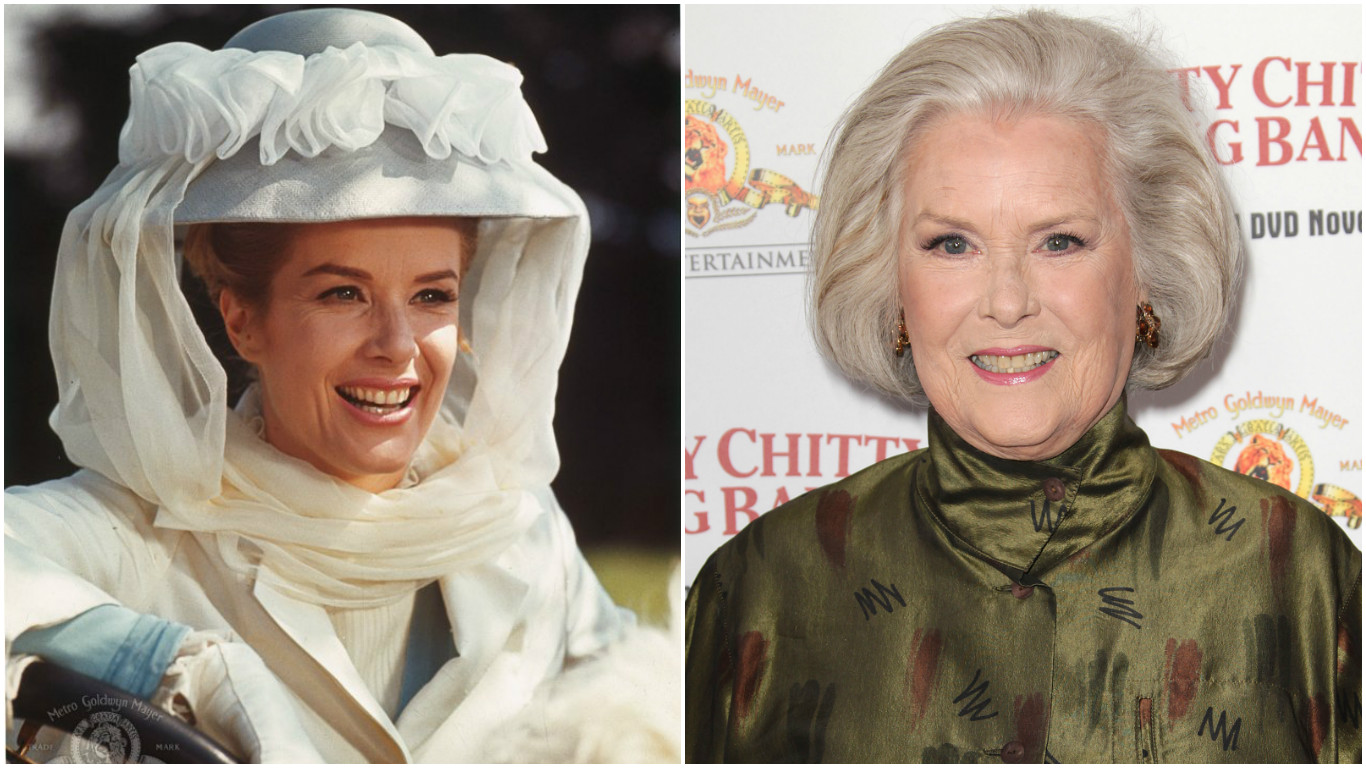 Sally was already a star of theatre and films before landing her biggest ever role of Truly in Chitty Chitty Bang Bang.

By 2021, she was semi-retired, but still appeared at charity functions, lectures and Broadway openings, and acted as artistic adviser for the Palm Beach Theatre Guild in Florida. 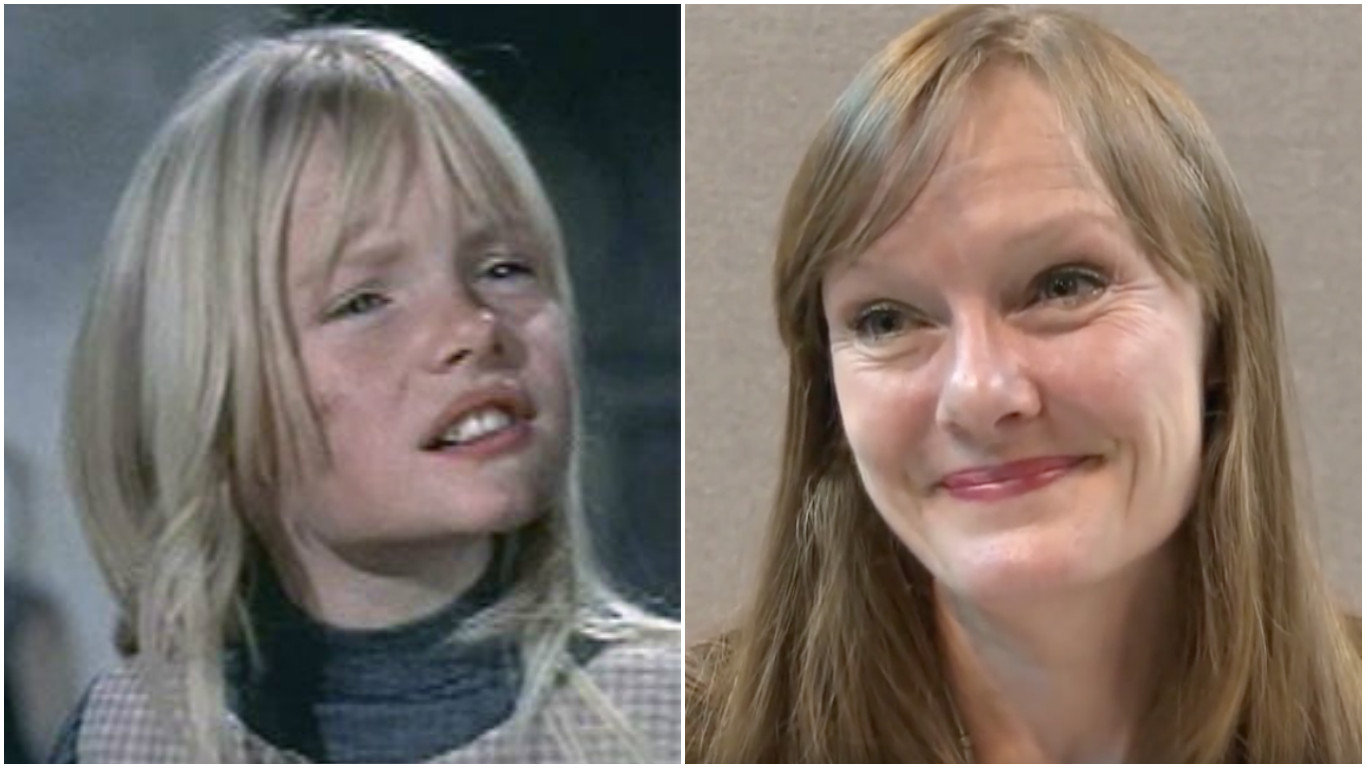 Heather was just eight when she played Jemima, and sadly she soon struggled with the pressures of being a child star in the 1960s, and later blamed it for the breakup of her family.

She moved away from acting and became an activist and campaigner, including fighting against the Newbury bypass and the Faslane nuclear submarine base in Scotland.

She later said that her change from money and fame had been refreshing, saying: "Coming from a middle-class background I had only met people who were interested in money and being famous. But I knew that being famous was not what it's cracked up to be. These people wanted to make the world better, and they were intelligent, ingenious, entertaining and unbelievably resourceful." 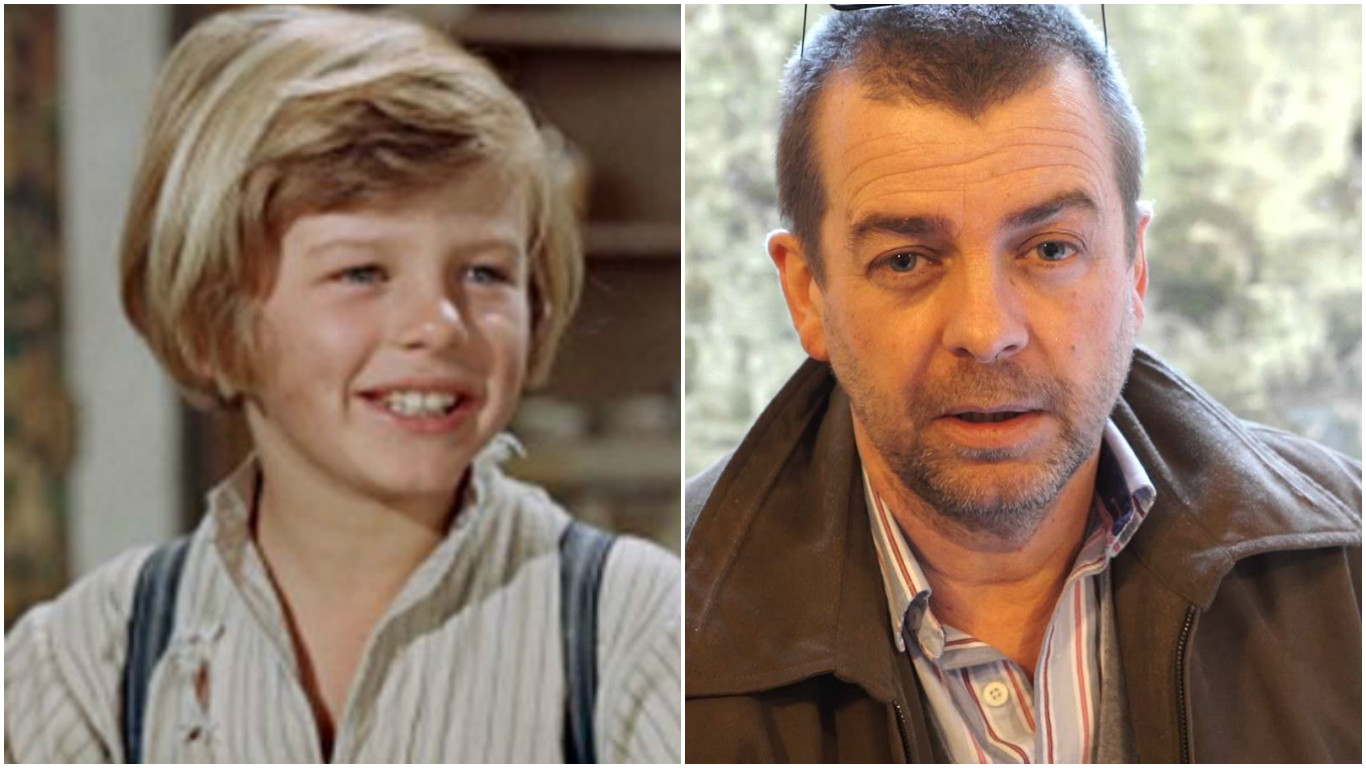 Now aged 61, Adrian went on to appear in movies such as The Man Who Had Power Over Women in 1970 and Kadoyng two years later. He then moved into education.

Living in London, Adrian has worked as the principal of the city's Academy of Live and Recorded Arts, where he also acts as one of ALRA's safeguarding officers.