Barbra Streisand is without doubt one of the world's greatest ever singers, and a new trailer has shown that she is still on top form.

The vocal powerhouse will star in a brand new concert movie titled Barbra: The Music... The Mem'ries... The Magic!, and you can watch the trailer in full above.

The footage was recorded during her 2016 show in Miami as part of her 13-date tour of the US.

The trailer sees glimpses of Streisand classics and some funny behind-the-scenes moments, as well as a couple of celebrity cameos including Hugh Jackman and Alec Baldwin. 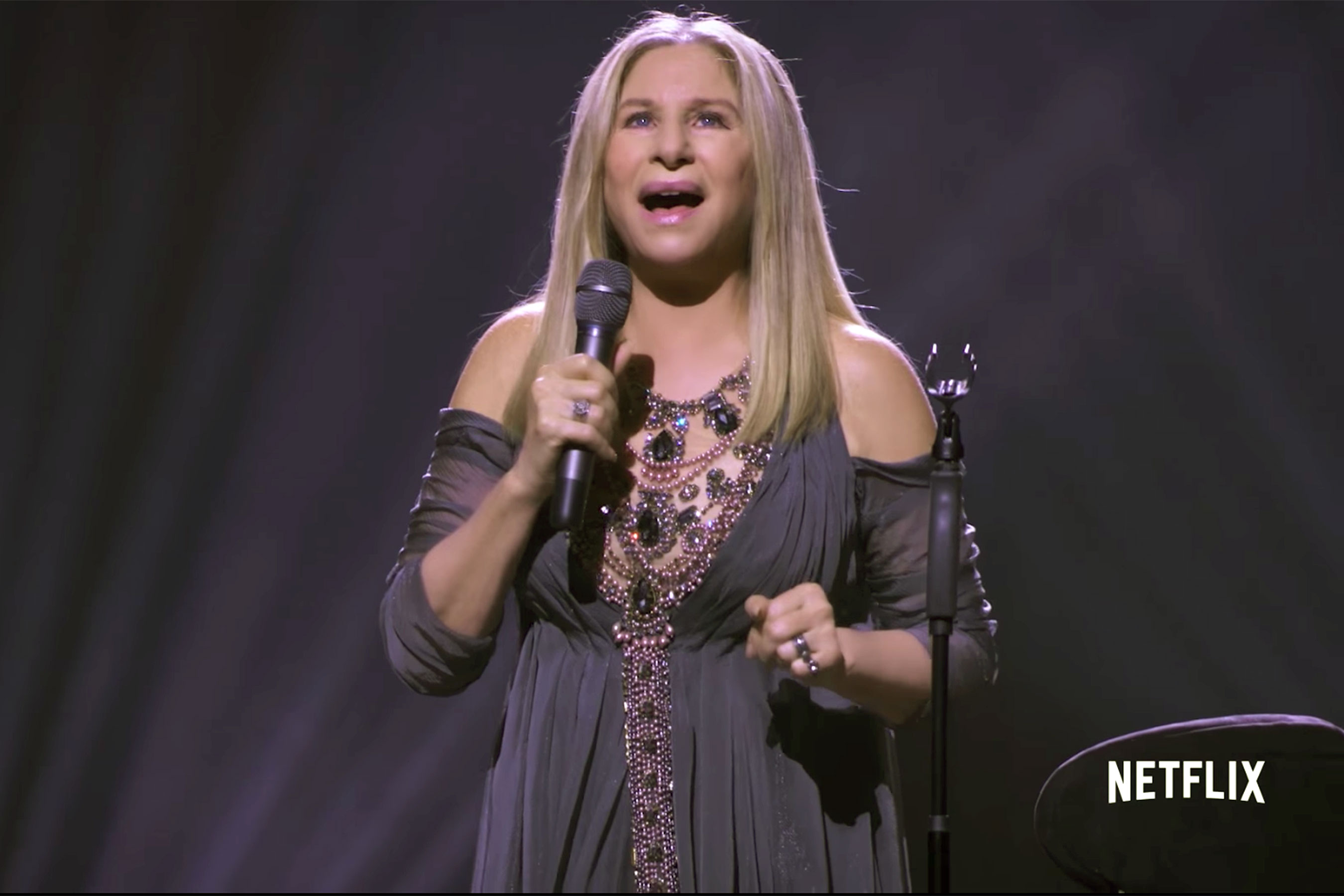 The movie will also see Streisand take fans through a journey of her most famous songs and films.

“I had ten number one albums over six decades,” she says. “My God, have I been around that long?”

The concert film will premiere on Netflix on November 22.