George Michael's family have said that they plan to clear the memorials outside his two homes.

Fans have created two memorial gardens outside George Michael's home in Highgate, north London, and Goring, Oxon, where he passed away on Christmas Day in 2016.

In a post on the singer’s website, the singer’s family said: “Yog liked his privacy, his homes were true havens for him (such a Cancerian!) and, ultimately, long term, we know he would not want to disturb or change the quiet neighbourhoods he so loved, for the people in the local area, who honestly, despite reports otherwise have been gracious and very understanding.”

They have also suggested other ways to remember the singer.

“As many people have now discovered, Yog did a lot of quiet giving over many years,” the statement continued. 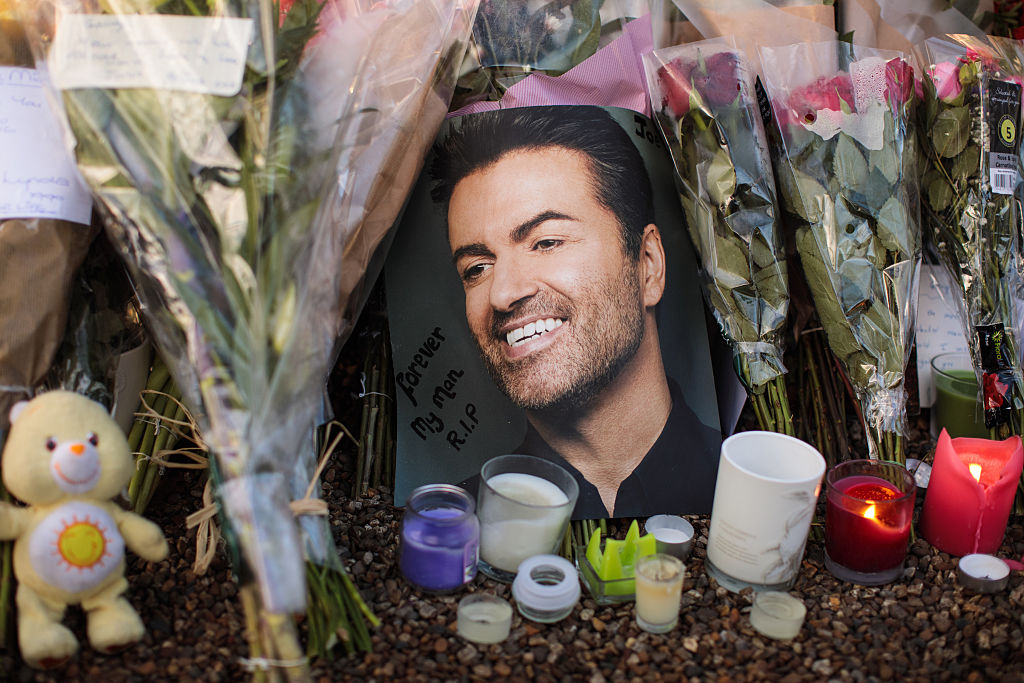 “Perhaps in his memory, you may want to ‘pay it forward’ and support, through either volunteering, or by way of donation, one of his favourite charities which, so many of you have already done to fantastic effect, or maybe some ‘random acts of kindness’ would be a fitting tribute.

"Sometimes it’s those little thoughtful things, which feel so good to do, that can really make someone’s day.”

Fans began displaying tributes to George in front of his home in Highgate within hours of his death. But recent bad weather had turned the area into a mud-filled zone.

Plans for a George Michael statue were blocked by a local council back in January.

A blue plaque in honour of George was unveiled at his old school in Hertfordshire last month.