Who is the highest paid female singer of 2017?

The annual list to find the highest-paid female musicians of the year has been published, and it is full of iconic stars.

According to Forbes, Beyoncé came out on top for 2017, knocking Taylor Swift from the number one position.

The former Destiny's Child star is thought to have earned a huge £79 million from record sales and touring over the past 12 months.

Adele came in second place with £52m, followed by Swift with £33m. 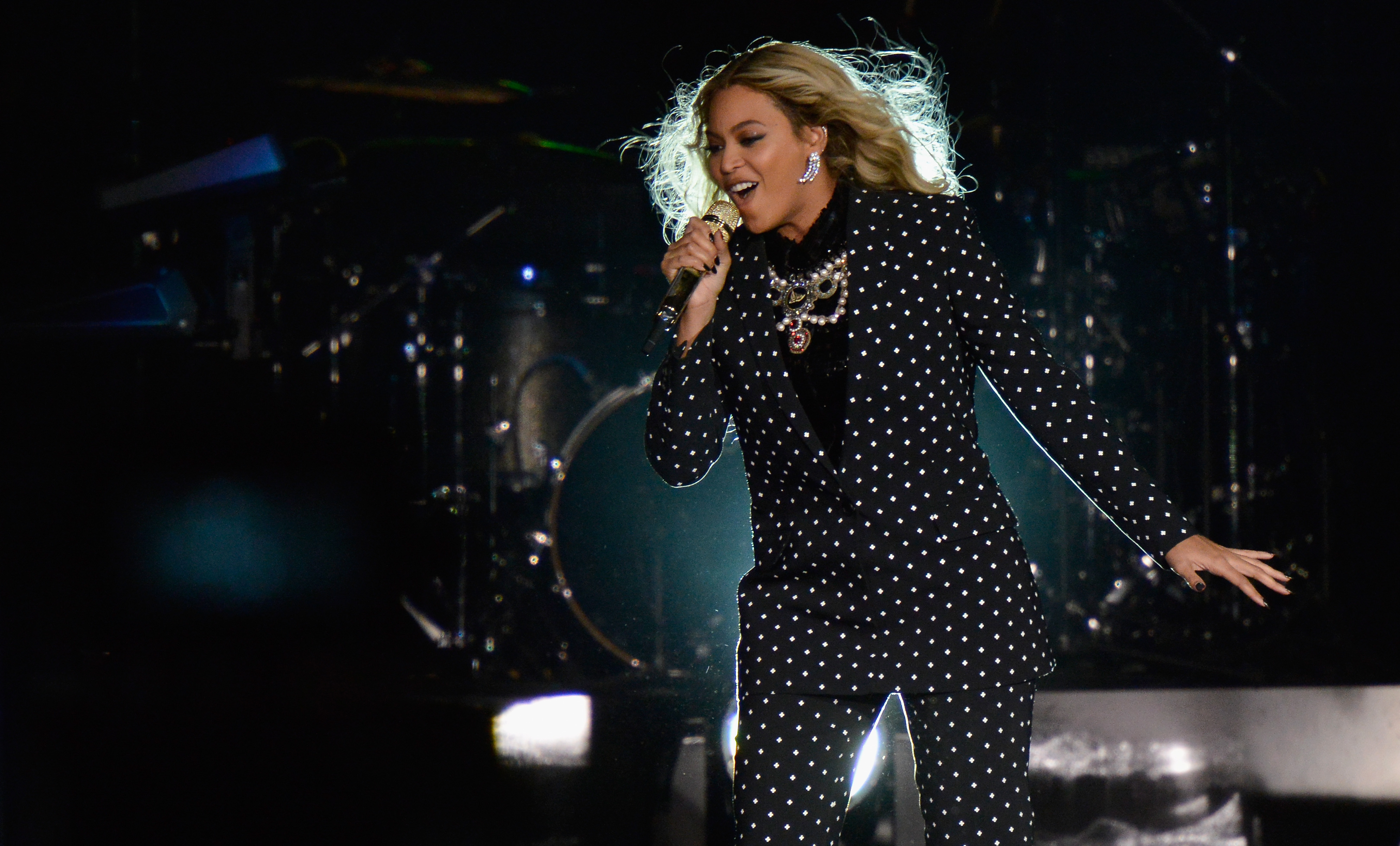 Smooth favourite Celine Dion came in fourth thanks to her ongoing lucrative live shows with £31m, while Dolly Parton finished in sixth with £27.9m.

Barbra Streisand - who will soon star in her own Netflix special - finished the top 10 with £22m.