Nile Rodgers and Chic join the likes of Kylie Minogue and The Jacksons at the special event this summer.

Caro Emerald and Jools Holland have also been added to the lineup.

Nile Rodgers and Chic will perform at Hampton Court Palace on June 14, where they will play their classic hits including 'Le Freak' and 'Good Times', as well as songs from their recent album Till The World Falls.

After huge demand, the group have also added a second show on Saturday, June 15. Tickets for this show will go on sale on Thursday at 10am here.

Emerald will return to Hampton Court Palace on June 12, while Jools Holland also returns to the stunning Tudor courtyard, Base Court, on June 6.

Already announced to perform at Hampton Court Palace Festival this year are Tears For Fears, The Jacksons, and Kylie Minogue.

Now in its 27th year, Hampton Court Palace Festival is a series of special and unique open-air concerts, where artists perform in a 3,000-seat auditorium in Base Court, set against the backdrop of Henry VIII’s magnificent Tudor Palace.

Picnics will also be available to pre-order from this Friday, when purchasing tickets to the festival. 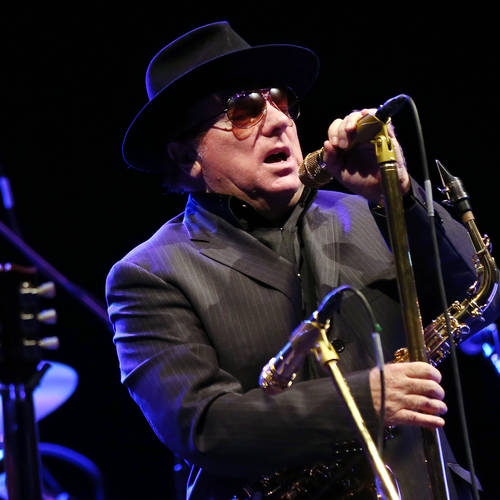 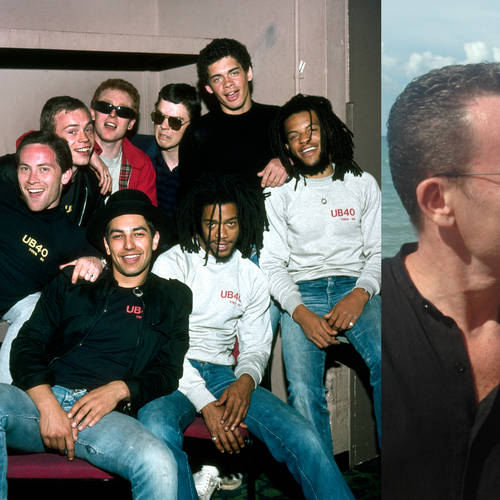 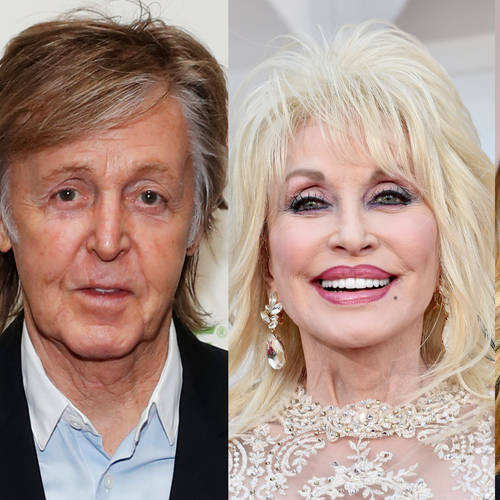