Pop music has got much sadder in the past 30 years, a study reveals

Plus, rock music has all but died out.

A new study has found that pop music has got a lot more melancholic over the past three decades.

The research for the Royal Society Open Science by the University of California at Irvine, saw 500,000 songs studied that were released in the UK between 1985 and 2015, before grouping them according to their mood.

It found that there has been a huge shift from the 'happiness' sound with the majority of popular songs.

She added: “So it looks like, while the overall mood is becoming less happy, people seem to want to forget it all and dance.” 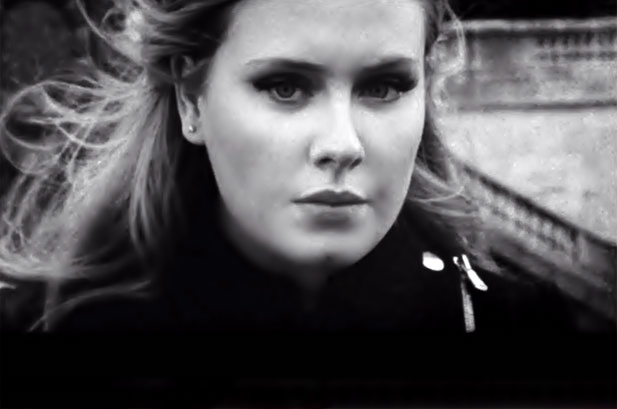 The report said the songs towards the less ‘happy’ end of the index were Sam Smith’s ‘Stay With Me’, 'Whispers’ by Passenger and ‘Unmissable’ by Gorgon City, compared to happier tunes from 1985 such as Bruce Springsteen’s ‘Glory Days’ and ‘Freedom’ by Wham!

However, researchers found that sadder songs weren’t necessarily more popular, explaining: “The public seems to prefer happier songs, even though more and more unhappy songs are being released each year.”

Meanwhile, the study also found that there was a “clear downward trend” in the success of rock music since the early 2000s, with pop and dance music increasing in popularity, while “successful songs are characterised by a larger percentage of female artists compared to all songs” over the last 30 years.

Aren't we all a cheerful bunch, eh?